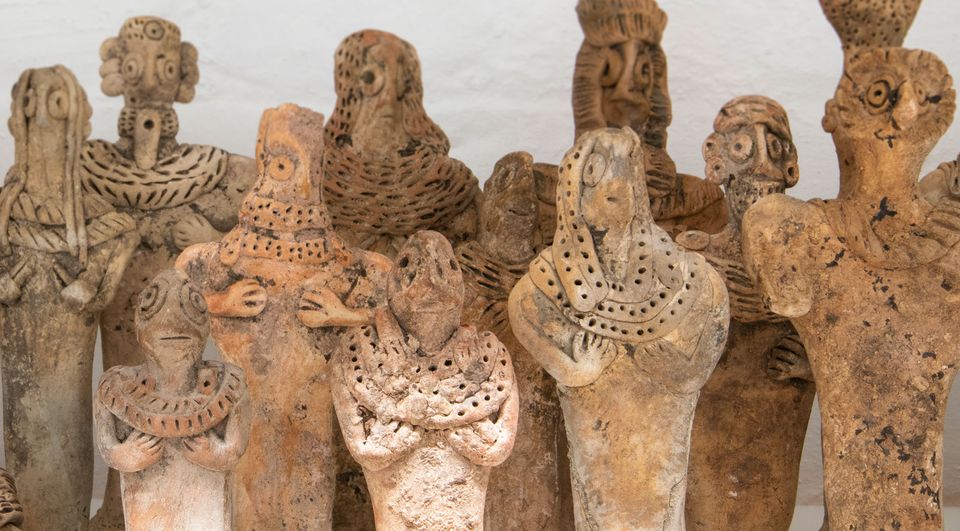 British Museum curator St John Simpson believes the consignment was probably intended for an individual collector in the UK, rather than for dispersal via the internet. He says that the international market is now “absolutely awash” with forgeries of differing qualities and there are “far more fakes than genuine Middle Eastern antiquities on sale”.

The metal trunks, dispatched from Bahrain, were opened at Heathrow airport on 1 July 2019 after they caught the eye of an inquisitive Border Force officer. Originally suspected of being looted antiquities, they were handed over to the British Museum for examination. 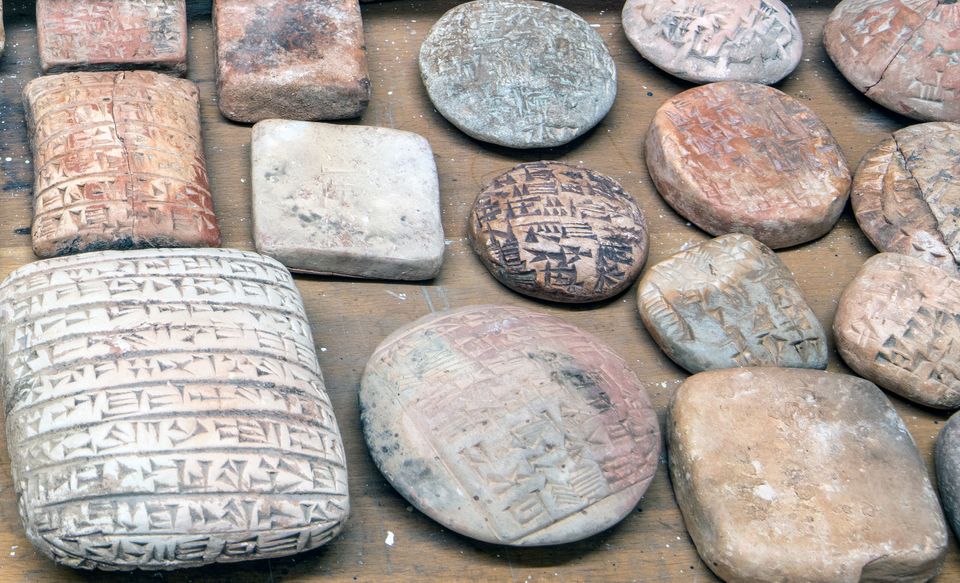 Museum curators quickly became suspicious because the cuneiform tables appeared to represent a virtually complete range of types from ancient Mesopotamia. The haul included cushion-shaped tablets to be held in the hand, cylinders designed for burial as building inscriptions, administrative records and a royal text referring to the Assyrian king Adadnirari. A British Museum spokeswoman said that it was “as if the whole genre of ancient Mesopotamian writing was represented in one shipment”.

Closer examination revealed that most of the inscriptions were a jumble of cuneiform signs, some invented, others upside-down and many a complete mish-mash. The clay was all of a similar type, which would be impossible for such a wide range of genuine inscriptions from different sites. If original, the objects would have been dried in the sun, but those from the two trunks had been fired at high temperatures, proving that they were the product of a modern workshop with a kiln. The thicknesses of the tablets do not match those of originals, a common error of a forger working from photographs. 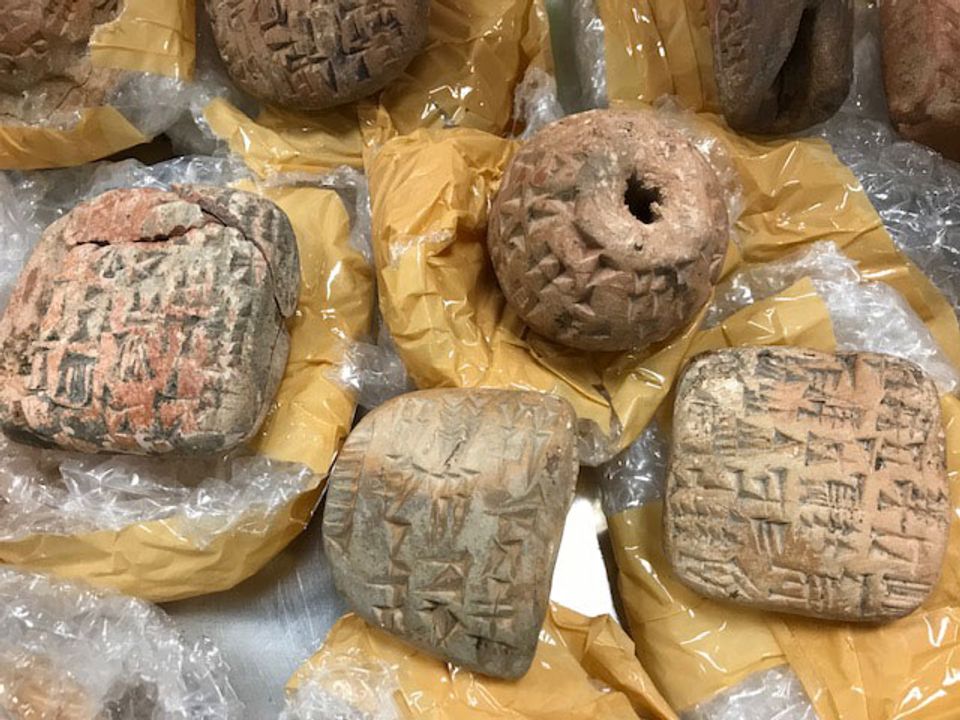 Simpson believes that the large-scale looting of archaeological sites in southern Iraq, which took place in the aftermath of the American-led invasion in 2003, ended long ago. Since genuine pieces are now difficult for criminals to source, they have moved on to making copies and passing them off as originals. The two trunkloads probably came from a workshop in the Middle East, although China and the Far East are also now sources of fakes.

The UK’s Border Force is not revealing details, but presumably the shipment was wrongly described in the accompanying customs documentation, which would represent an offence. The seized consignment will remain at the British Museum. A selection will briefly go on display when the museum reopens after the coronavirus closure and they will also be used for training purposes. Simpson believes that it is “very likely that more trunks of fakes are out there”.