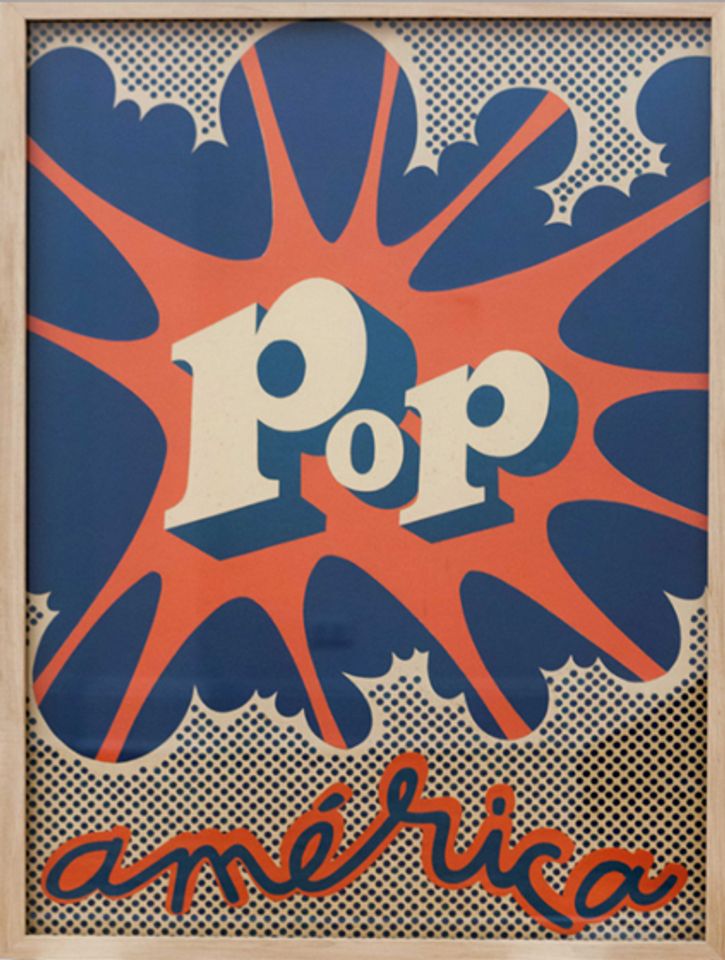 Two US institutions–the Museum of Contemporary Art (MCA) Chicago and the Nasher Museum in North Carolina–have won the inaugural Sotheby’s Prize. The museums will share the $250,000 award, which will help them organise fresh and politically daring exhibitions dedicated to artists on the periphery of mainstream art history.

MCA Chicago was awarded the prize for a group show, Many Tongues: Art, Language and Revolution in the Middle East and South Asia, due to open in October 2019. Featuring artists such as Marwan, Saloua Raouda Choucair, Yto Barrada and Nasreen Mohamedi, the exhibition will trace the parallel developments of post-war art in the post-colonial era.

Omar Kholeif, the senior curator of MCA, previously told The Art Newspaper the exhibition would need the backing of a broad group of collectors as well as support in shipping the art to the US. Trump’s proposed travel ban on visitors from Muslim-majority countries had also caused difficulties, he said. 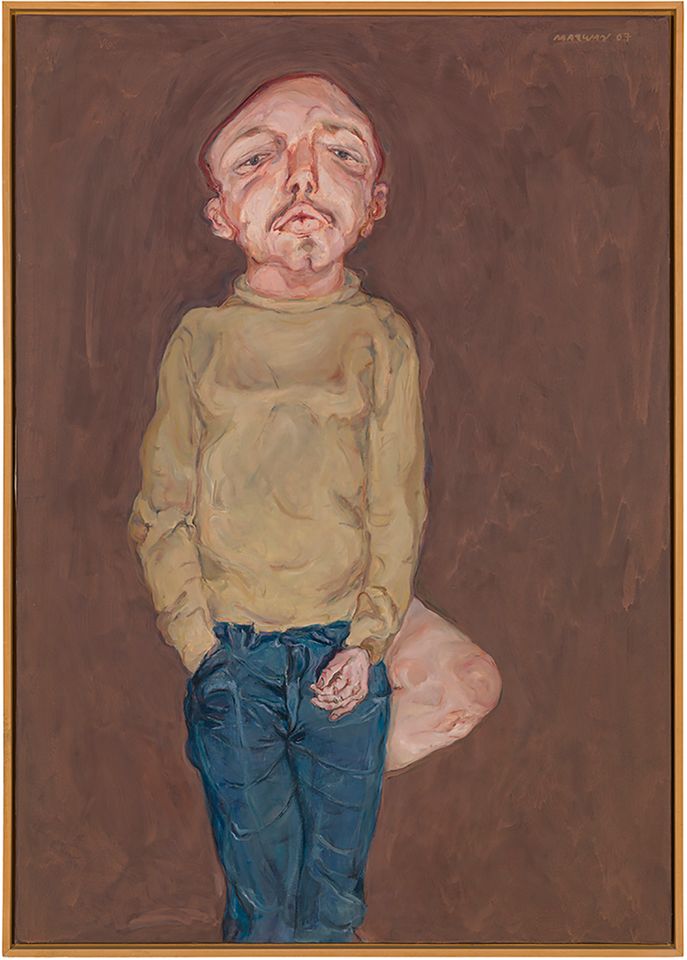 Marwan, Untitled (Das Knie) (1967). Collection of the Museum of Contemporary Art, Chicago The Estate of the Artist and MCA Chicago. Photo Nathan Keay

The Nasher Museum, meanwhile, was chosen for its exhibition, Pop América: 1965-1975, which is due to open at the McNay Art Museum in Texas in October 2018 before travelling to the Nasher in 2019. Featuring nearly 100 objects by artists including Judith Baca, Luis Cruz Azaceta, Jorge de la Vega, Andy Warhol and Roy Lichtenstein, the show will for the first time present Pop art as a movement that unfolded across the whole of the American continent.

Coinciding with the 50th anniversary of 1968, a landmark year of political uprising, the exhibition will look at how Pop art was used to resist dictatorships in Brazil and Argentina, to condemn state violence in Colombia and Mexico and to fight for civil rights in the US.

Three other US museums were given honourable mentions and awarded $10,000 each. They arethe Institute of Contemporary Art in Philadelphia for an exhibition on the US artist Ree Morton; the Cummer Museum in Florida for a show on Augusta Savage, who taught some of the most influential African-American artists of the Harlem Renaissance; and the Crystal Bridges Museum in Arkansas for the first ever major survey of 20th-century Native American artists.

The annual award received 92 applications from museums in 15 countries, with 55% coming from the US alone. Despite the fact that all winning institutions are from the US, Robin Woodhead, the international chairman of Sotheby’s, noted the outward-looking nature of the proposed exhibitions, which counters the nationalistic rhetoric sweeping the world. “In many respects, what these museums are dealing with is identity, which isn't about the US,” Woodhead says. “They are using this subject to raise great issues, some in the US and some international.”

Woodhead added: “It has become increasingly difficult for museums to put on exhibitions that are not an immediate commercial success. We want to encourage the exploration of ideas, notwithstanding the tightening of financial support from governments around the world.”

The award is the brainchild of Woodhead and Allan Schwartzman, the co-founder of Art Agency, Partners, who said that for both winning museums, “the funding will make a significant difference between the show happening versus not happening”.