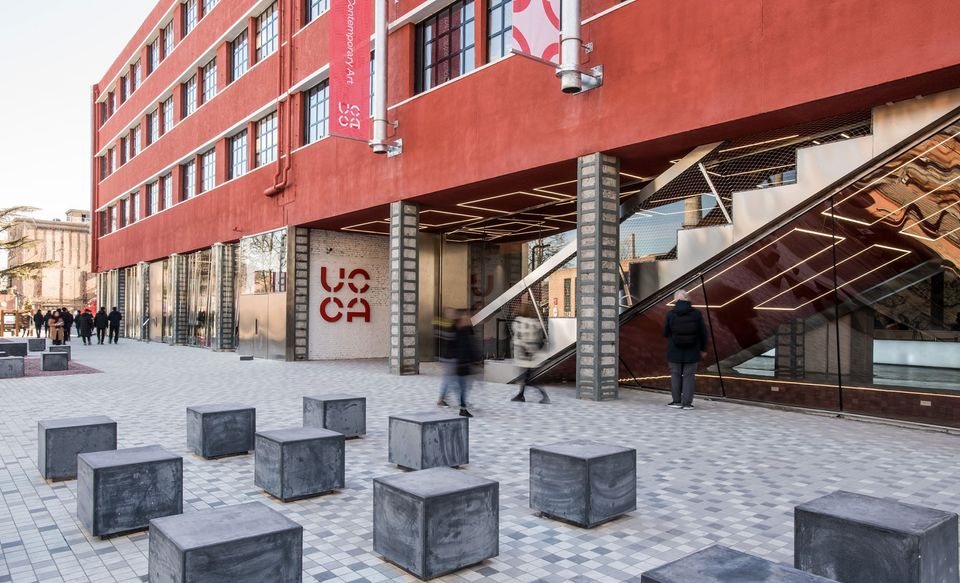 Opened in Beijing in 2007, UCCA currently has museum outposts in Shanghai and the coastal resort of Beidaihe. In 2024, a fourth location is due to launch in the southwestern city of Chengdu © UCCA Center for Contemporary Art

Beijing’s UCCA Center for Contemporary Art is expanding again. After opening a new Shanghai outpost called UCCA Edge in May, it has announced plans to launch a fourth location in the Sichuan provincial capital of Chengdu in 2024. This will be part of International Art Island, a new cultural hub in the Tianfu New Area under development by Hong Kong’s Sunwah Group conglomerate, which will also house a concert hall for the China Philharmonic Orchestra and a museum dedicated to the sculptor Ye Yushan.

Philip Tinari, UCCA’s director and chief executive, will serve as an artistic advisor to International Art Island. “Chengdu is one of the most exciting and rapidly growing cities in China and we have been closely following its development and accomplishments in the arts in recent years,” Tinari said at a press conference.

Back in Beijing, UCCA is also launching a sideline museum brand, “U2 by UCCA”, in collaboration with Young Talent Media, a cultural media company backed by the Sunwah Group and UCCA’s own parent company.

The first U2 Art Museum is due to open in mid-December in a 3,000 sq. m space designed by Ziyu Zhuang on the top floor of Beijing’s Chaoyang Joy City mall, which attracts some 100,000 shoppers daily. According to a press statement, the venue will comprise a main exhibition gallery, a smaller space for live performances, a garden for public art projects and a restaurant. 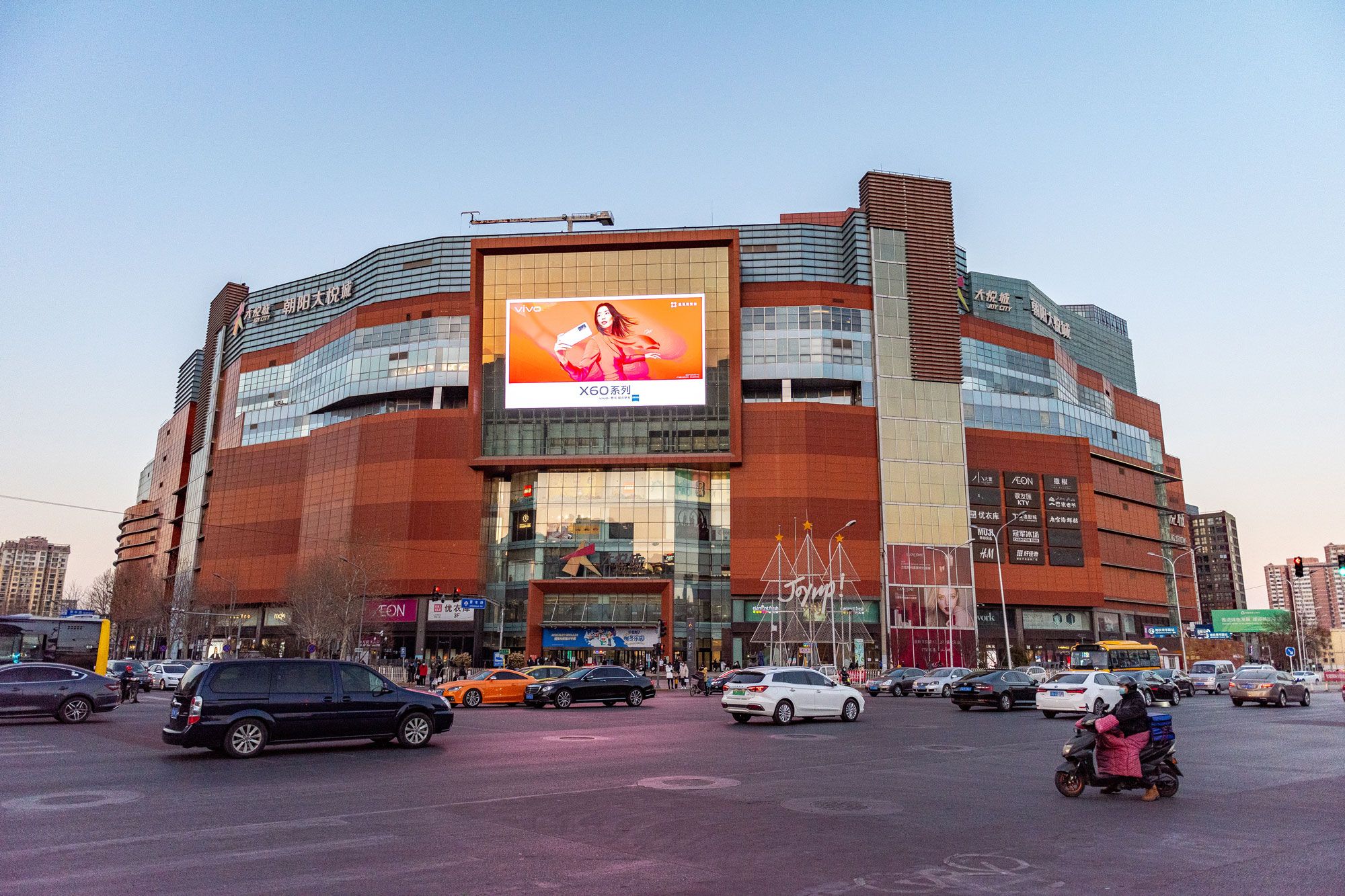 The U2 Art Museum, a new partnership between UCCA and cultural media company Young Talent Media, is set to open this December in Beijing’s Chaoyang Joy City mall, which attracts some 100,000 shoppers daily

Inaugurating the programme will be a selection of artists’ videos from Midnight Moment, the digital exhibition series screened from 11:57pm to midnight on giant billboards in New York’s Times Square. Five videos on the theme of nature will be presented on public screens outside the Beijing mall and online.

This will be followed in February 2022 with Alice: Curiouser and Curiouser, an exhibition organised by London’s Victoria and Albert Museum, where it is currently on view until 31 December. The Brooklyn Museum in New York is also on board to tour a special exhibition to U2 Art Museum, the press statement says.

CORRECTION: This article was amended to clarify that UCCA's chief executive Philip Tinari will be an artistic advisor to the overall International Art Island development in Chengdu, and not only to UCCA's branch there.