The museum director, who manages five Berlin museums in his current role, will not renew his contract which expires in October 2020 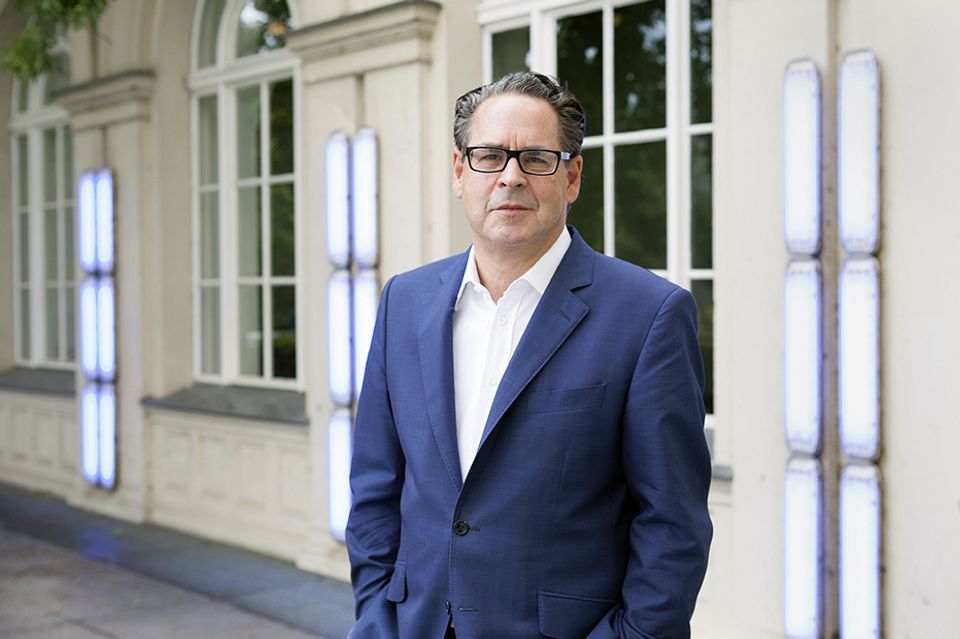 Udo Kittelmann, the director of Berlin’s Nationalgalerie, will leave his post in 2020 after 12 years, according to a statement released today by the Prussian Cultural Heritage Foundation.

In his role, Kittelmann oversees five Berlin museums—Alte Nationalgalerie, Neue Nationalgalerie, Hamburger Bahnhof, Museum Berggruen and Sammlung Scharf-Gerstenberg. The foundation's statement said that Kittelmann does not wish to renew his contract when it expires on 31 October 2020.

The foundation praised Kittelmann's “creative, curious, self-confident and self-critical” approach which never sought to please a mainstream audience and instead aimed for “social relevance and critical intervention”. Kittelman, who was formerly the director of the Museum of Modern Art in Frankfurt, has also helped to raise the Nationalgalerie’s profile internationally, said Hermann Parzinger, the president of the Prussian Cultural Heritage Foundation.

Kittelmann has also been involved in managing the renovation of Ludwig Mies van der Rohe’s Alte Nationalgalerie building and the plans for a new museum of 20th-century art to be built next to it.