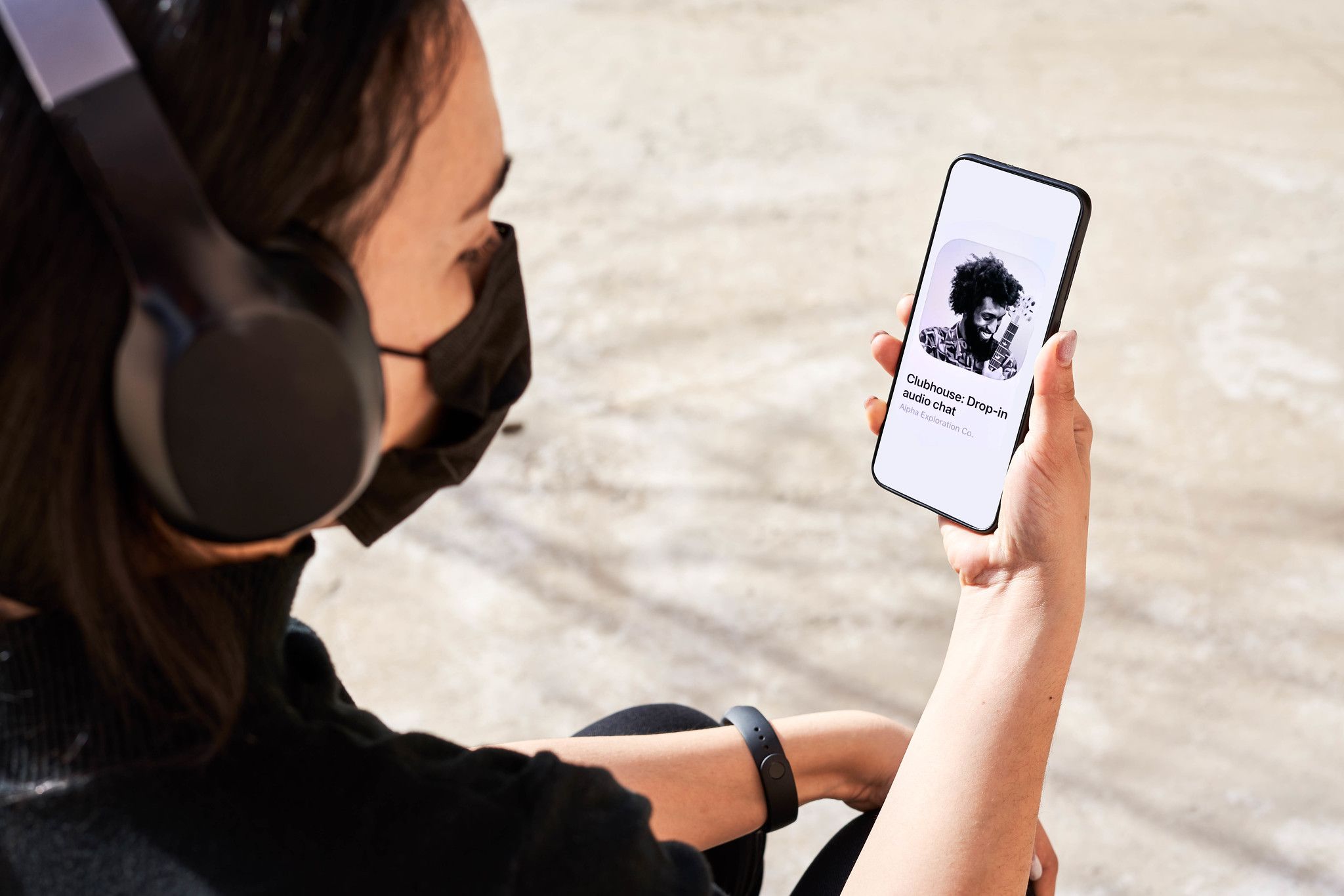 Clubhouse is the latest social media platform to be taken on by the Uffizi Photo: Marco Verch

This time last year the Uffizi Galleries in Florence had only just launched a Facebook page. Now its director, Eike Schmidt, is due to appear on the Clubhouse app (9 April, 18.30 CET) discussing the “future of museums”. The talk on the popular audio-based social media platform reflects the institution’s long-term strategy to attract younger, tech-savvy audiences.

Schmidt will talk with the journalist Fiorella Minervino and Andrea Concas, who is described in his Clubhouse profile as the founder and chief executive of the art start-up Art Backers and Art Rights, a digital certification service which uses blockchain technology. The talk will take place in the Clubitalia “room” on the platform.

“Many issues will be addressed during the interview with Schmidt including 'resist' strategies for a museum during a pandemic; the relationship between museums, younger generations, and new technologies, in particular [in the field of] communication; and changing scenarios for the cultural heritage sector in the near future,” says a gallery statement.

According to a spokesman for the Uffizi Galleries: “This will not be the director’s last appearance on Clubhouse, but it certainly will not become a regular appointment; it is more likely that there will be occasional interventions on various Clubhouse themes.”

As part of a broader strategy launched last year to rejuvenate its “stuffy and dusty image”, Schmidt said, the Uffizi launched accounts on Facebook and TikTok last March and April, generating 108,000 and 74,000 followers respectively. The number of younger visitors aged under 25 subsequently increased last summer, the gallery claims (from June to August, 34-45% of all visitors to the museum were aged 0 to 25, up from 18-28% in the same period the previous year).

The TikTok project is run by an inter-departmental team of a dozen staff, including the Uffizi’s two full-time social media experts. While some posts are conceived in just ten minutes, others are discarded after careful deliberation, often after staff have tested material on “brothers, sisters and children”, Schmidt told The Art Newspaper last year.

The spokesman adds that the Uffizi has long had a defined social media strategy that is not just aimed at young people, but all types of art aficionados and users of social platforms. “There are certainly social networks, such as TikTok, through which the Uffizi Galleries speak more easily to young people. The strategy aimed at younger people is not [only] limited to social networks, but includes many other activities, such as [school] lessons via Streamyard on the museum's masterpieces.”

about 12 hours ago
CCA Derry~Londonderry: a lifeline for artists in isolation on both sides of Ireland's border