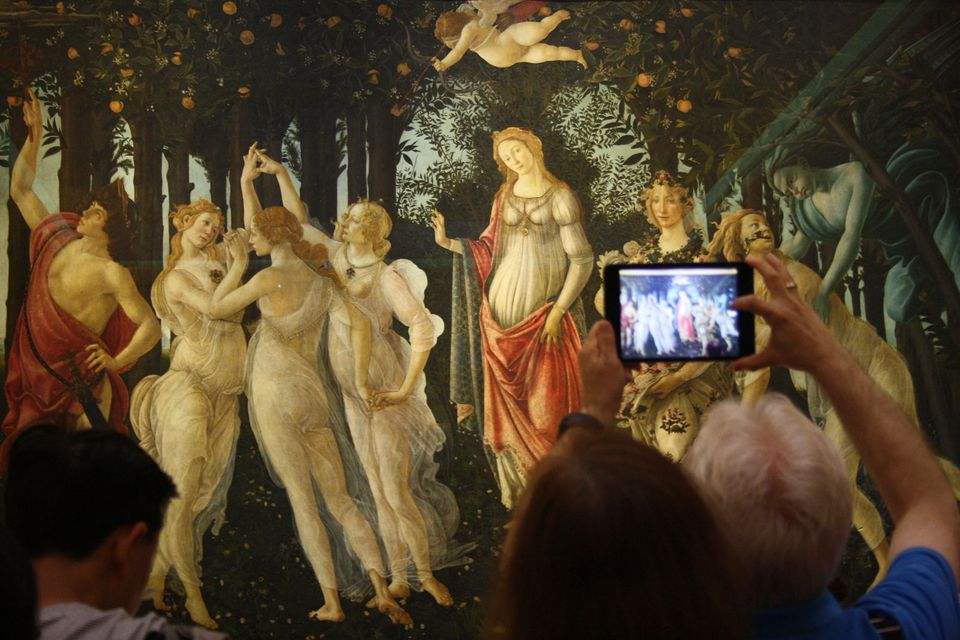 The ruling is a "devastating blow to the web's bloodsuckers", says the Uffizi's director Eike Schmidt © Dim 7

The Gallerie degli Uffizi in Florence has won a court battle in the US over the use of its name in online domains, preventing a third-party company from using web addresses that invite users to buy museum tickets online and skip the huge queues. “These websites have been exploited to date for the sale of tickets to the museum at grossly inflated prices through improper use of the name Uffizi in a deliberate attempt to trick visitors,” the museum says in a statement. The contested domain names include Uffizi.com and Uffizi.net; the official website for the museum is Uffizi.it.

The legal battle centred on the dispute between the Florentine museum and BoxNic Anstalt, a company that had registered numerous domains containing the word Uffizi in Arizona. A federal court in Arizona ruled on 5 February that BoxNic Anstalt is guilty of cybersquatting (the unlawful occupation of cyberspace), trademark infringement and dilution, and unfair competition.

“The verdict has banned BoxNic from using either the Uffizi's name or its logo (or near-identical variants on the theme) or from authorising others to do so, and it has obliged the company to transfer the registration of the domains it had misappropriated to the Uffizi within 15 days,” says the Uffizi statement.

Eike Schmidt, Uffizi director, adds: “We have delivered a devastating blow to the web's bloodsuckers who have been exploiting our heritage illegally and in bad faith for years like parasites, depriving the community of resources.”

Court papers say that BoxNic Anstalt claimed to have registered the domain name in 1998. BoxNic also argued that the term "uffizi" did not refer to the famous Florentine gallery but was an old-fashioned spelling of the word "uffici" (offices). We contacted Boxnic via its website, which is registered in Liechtenstein; the company had not responded at the time of writing.