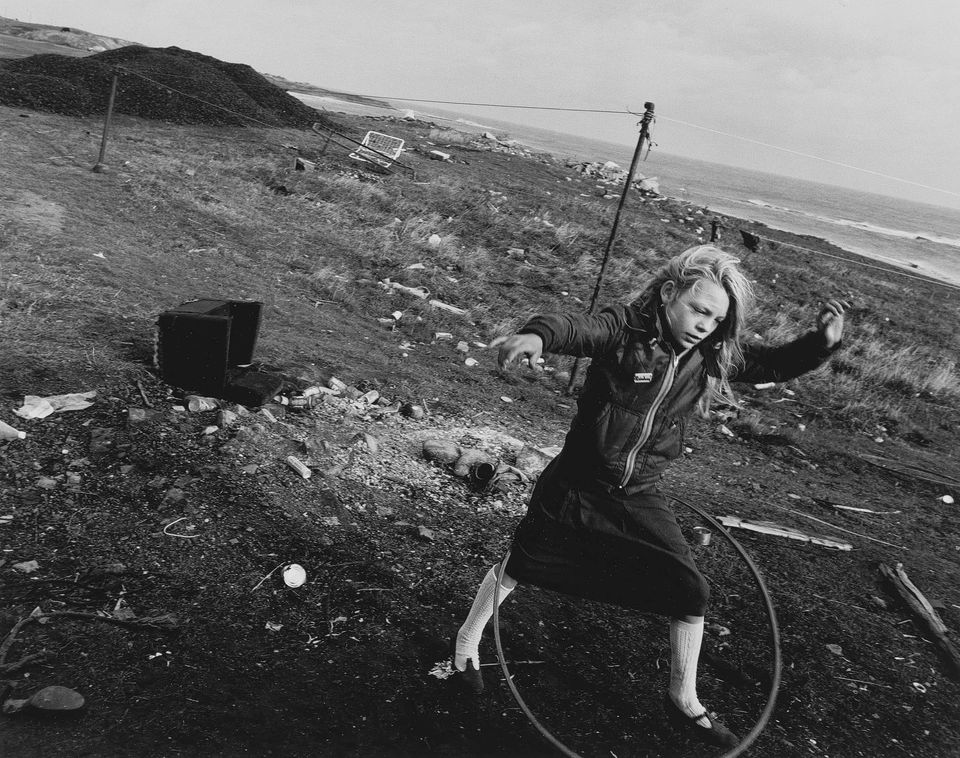 The London-based dealer James Hyman and his wife Claire have donated 125 major Modern and contemporary photography works to the Yale Center for British Art in Connecticut. The gift includes prints by Bill Brandt, Martin Parr, Chris Killip and Anna Fox, along with works by John Blakemore such as Lathkill Dale, Derbyshire (1979) and Fay Godwin’s Meall Mor, Glencoe (1989).

Over the past 20 years, the Hymans have assembled a private collection of more than 3,000 images by European and US photographers spanning the entire history of the medium. They are also the most active buyers of British photography in the world, and have posted their British collection online at britishphotography.org, which acts as an educational resource according to the couple. More than 100 photographs have been loaned to international shows in the past 18 months. 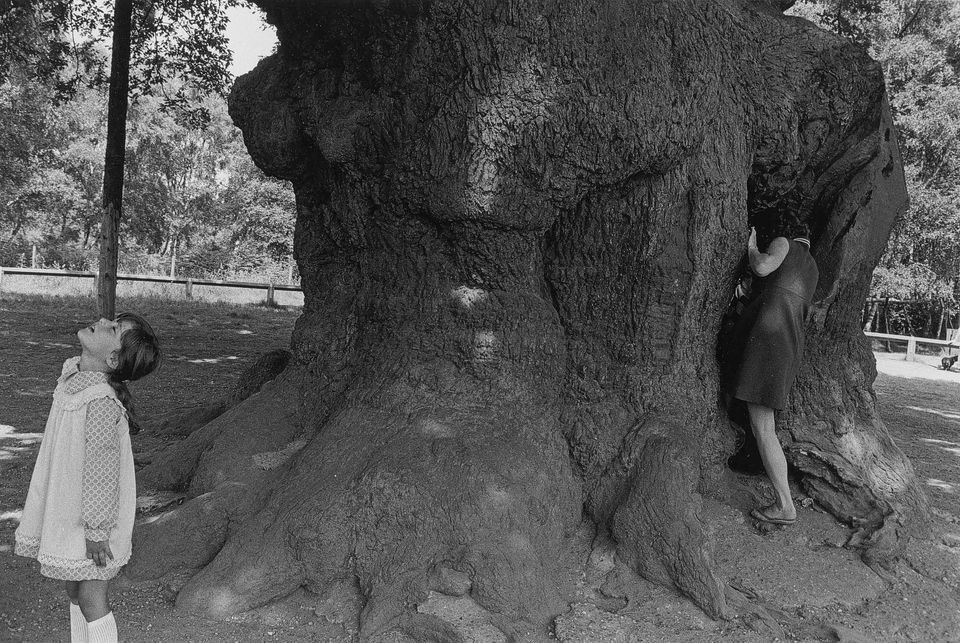 But in a 2016 interview with The Art Newspaper, James Hyman lamented the lack of support from UK institutions for photography as a medium. “What we lack here [in the UK] is someone promoting our own photographers at an institutional level,” he told us.

Asked if frustration with UK organisations prompted the donation to the US institution, Hyman says: “Although the donation of 125 photographs is a big one that is filled with vintage works by major photographers, the core collection of around 3,000 pictures is still intact. Indeed, we hope that the collection stays together and that one day it also finds its way into a public collection. We have an open mind about whether it finds a home in the UK or goes abroad!”

Recently there have been some “encouraging signs” in the UK, he adds, such as the launch of photographer Martin Parr’s new foundation, which opened in Bristol last October, and the Tate’s appointment of Kate Bush as adjunct curator of British photography in September. The donation will hopefully further enhance the international status of British photography, as well as increase respect for the medium in the UK, Hyman says.

A selection of works from the Hyman donation, curated by the assistant curator of photography Chitra Ramalingam, has gone on display at the Yale Center for British Art (until 29 March).