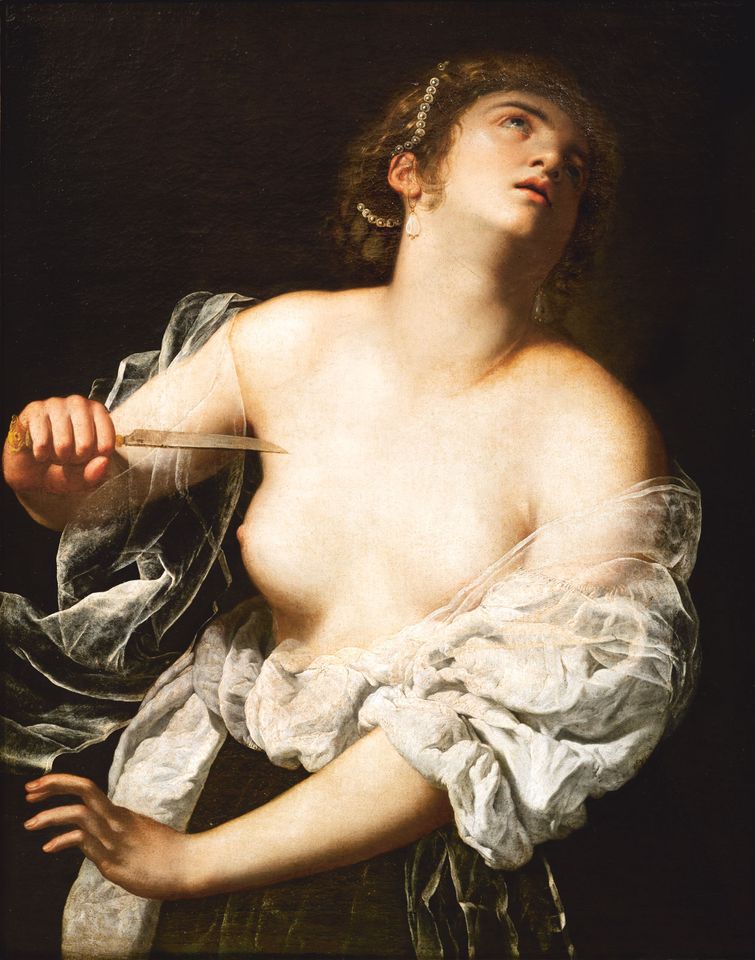 A work by the 17th-century artist Artemisia Gentileschi, which has been in a private collection in Lyon for the past 40 years, sold for €4.8m (with fees) yesterday at the Parisian auction house Artcurial, setting an auction record for the artist (est. €600,000-€800,000). The auction house says that the work was purchased by a British buyer. “We’re very happy with this important result,” says Elisabeth Bastier, a specialist in the Old Masters department.

The work, which depicts the ancient Roman heroine Lucretia, is thought to have been painted in Naples in the mid-1630s according to the sale catalogue. The entry for the painting of Lucretia points out that “she painted this subject several times”.

“It was in a private collection and was acquired by the current owner more than 40 years ago,” says Matthieu Fournier, the head of Artcurial's Old Masters department. The 185-lot sale of Old Master and 19th-century art achieved €9.2m in total.

The record-breaking price reflects the surge in interest in the 17th-century artist on both the institutional and commercial fronts. In July last year, London’s National Gallery bought Gentileschi’s Self-Portrait as Saint Catherine of Alexandria (around 1615-17) for £3.6m from the London-based dealer Robilant + Voena. The National Gallery will stage an exhibition of Gentileschi’s works next year (4 April-26 July 2020).