Museums Association says government refusal to renew academic Aminul Hoque’s term is “worrying”, and the chair of trustees has resigned over the decision 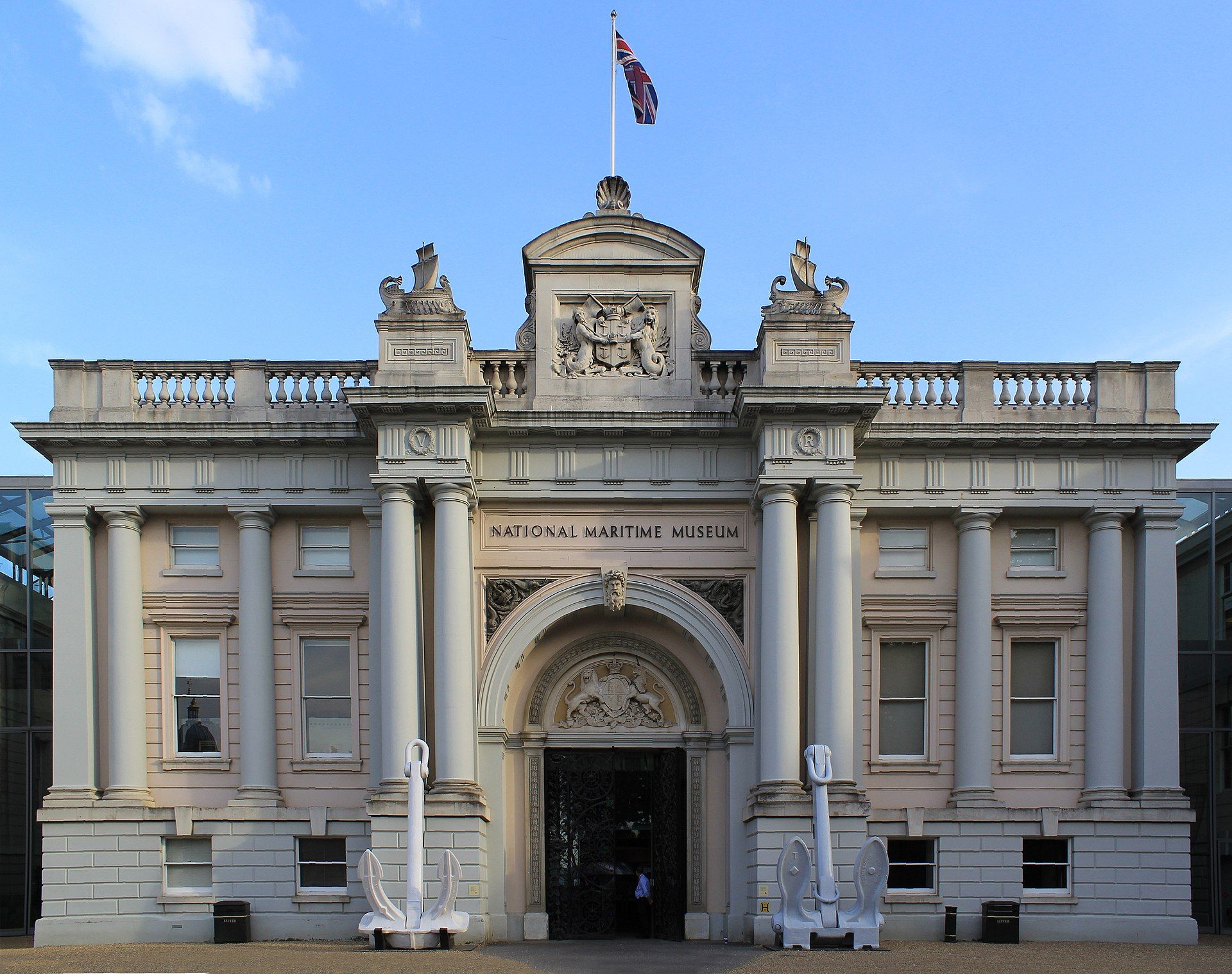 Royal Museums Greenwich (RMG) in London is the latest UK institution embroiled in a so-called “culture war” after the government allegedly blocked a trustee appointment, prompting the museums’ chair of trustees to resign.

According to the Financial Times, Sir Charles Dunstone, the billionaire founder of Carphone Warehouse, stepped down from the RMG board earlier this year after Oliver Dowden, the UK culture secretary, refused to renew the term of Aminul Hoque, a Bangladeshi-British lecturer at Goldsmiths college, University of London. Hoque was reportedly rejected because of his focus on “decolonisation”.

The academic said he was “shocked, disappointed and baffled” by his removal from the board; he did not respond to a request for further comment. According to Goldsmiths website, Hoque’s work “focuses on issues of multicultural Britain, identity, social justice, youth policy, religion, race relations and Islamic feminism”.

The role of trustee is unpaid; Hoque’s appointment was made in 2016 in “accordance with the OCPA [Officer of the Commissioner for Public Appointments] Code of Practice. It is a requirement of the code that political activity by those appointed is declared. Dr Hoque has declared no such political activity,” said the government at the time.

Sharon Heal, director of the UK advocacy group Museums Association, wrote on Twitter that “this is worrying; we need museum boards that can debate & reflect a diversity of options”.

This is worrying; we need #museum boards that can debate & reflect a diversity of options. Academic who backed ‘decolonising’ curriculum dropped from museum board https://t.co/AFJktKP8RX

Caroline Knowles, professor of sociology at Goldsmiths, posted on social media: “A shout out for our Goldsmiths colleague Aminul Hoque who was not appointed for a second term to the board of the Royal Museums Greenwich because his academic work advocates decolonising the curriculum.” Another Goldsmiths lecturer, Anna Carlile (educational studies), said on Twitter that museums should represent the whole of the population.

A government spokesman told the Financial Times: “All reappointments are considered in line with the government code for public appointments. There is no automatic presumption of reappointment, and indeed in the vast majority of cases, fresh talent is added with new appointments made.” At the time of writing, the Department for Digital, Culture, Media and Sport had not responded to a request for further comment.

Royal Museums Greenwich encompass the Cutty Sark, the National Maritime Museum and the Royal Observatory in southeast London. The current chairman is Admiral Sir Mark Stanhope while trustees include former civil servant Joyce Bridges and Fiona Butcher who holds a PhD from the Courtauld Institute of Art in London.

UPDATE (4 May): Sharon Heal adds: "It is concerning that when museums are striving to be more inclusive in terms of governance, workforce and audiences, it appears that some people are being deliberately excluded from boards because they don’t comply with certain opinions."