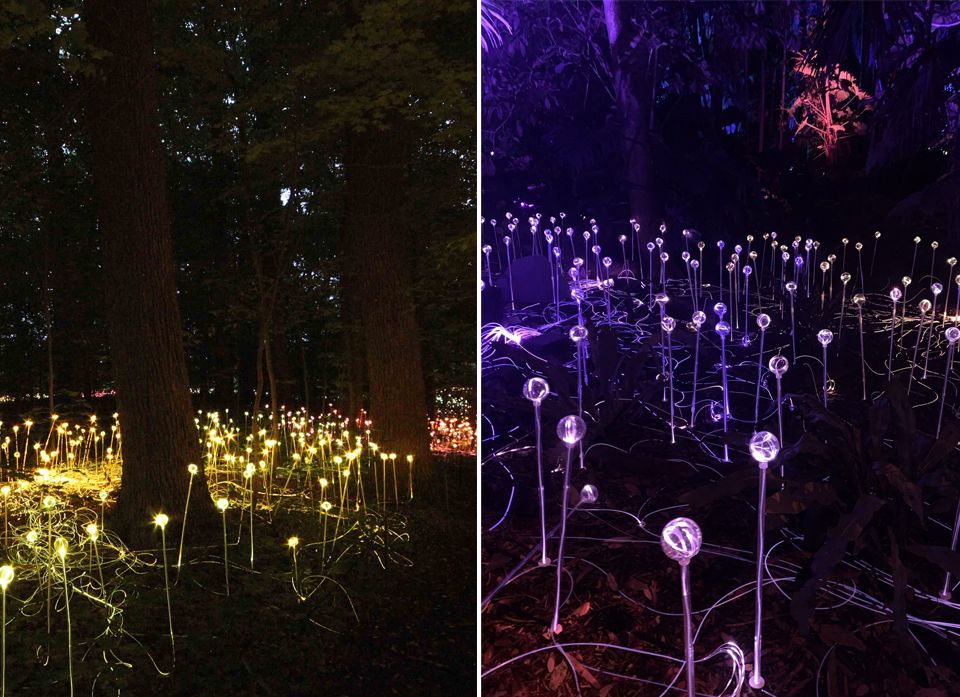 Left is Bruce Munro's work and right is the Fairchild Tropical Botanical Gardens's installation at its event The NightGarden Left: © Bruce Munro. Right: Photo by Laura Cruz via Trover

The UK artist Bruce Munro, best known for his immersive, light-based installations, is suing the Florida-based Fairchild Tropical Botanical Gardens for copyright infringement. Munro claims that the Miami botanical gardens intentionally imitated his works for The NightGarden, a holiday illuminations event which ran from 15 November to 11 January. Bruce Munro's Forest of Light at Longwood Gardens, UK, in 2012. The British artist says The NightGarden in Miami copies his work © Bruce Munro

In a complaint filed in the Southern District of Florida, Miami division courts on 8 January, Munro’s legal team accused Fairchild of importing and publicly displaying lights purchased from the Chinese company G-Light, which is also named as a defendant in the case. The complaint accuses G-Light of “blatant and intentional copying, exploitation, and infringement” of multiple works by Munro. The complaint also says that G-Light boasted “prominent text on the site describing its offering as ‘Bruce Munro style…’” before asserting that the Chinese company specifically offered “unauthorised replicas” of Munro’s works Forest of Light, River of Light, and Field of Light.

The complaint states that “Fairchild’s COO, [Nanette] Zapata participated in, directed, and approved the public display of these replicas at Fairchild’s facilities in Coral Gables, Florida.” 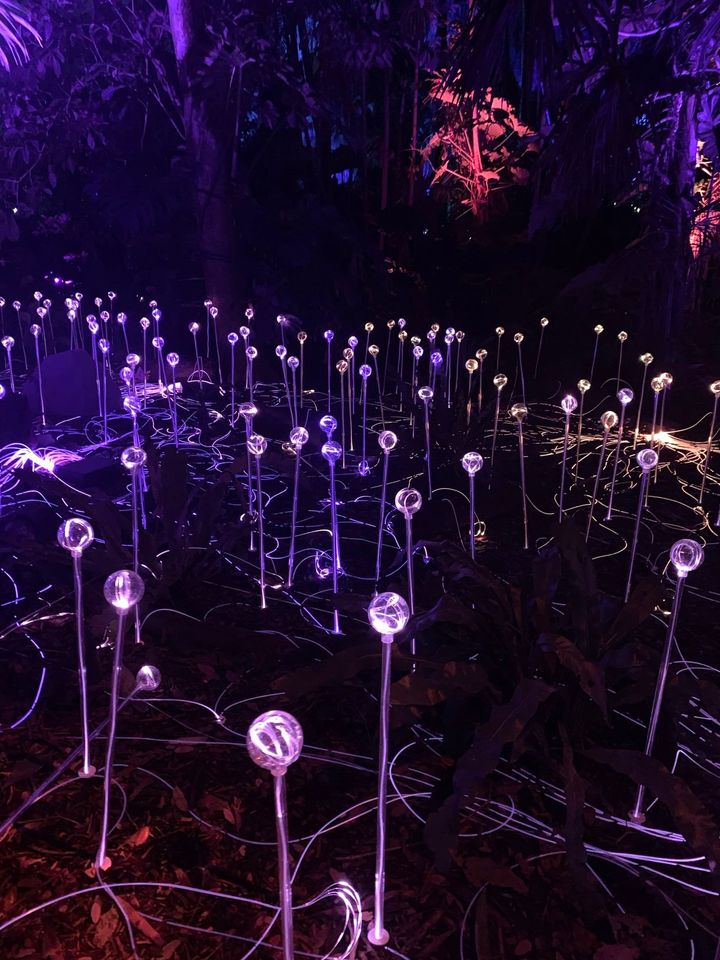 "Like so many artists, my heart and soul goes into each piece I create, so it deeply troubles me that others would duplicate and diminish my work in this way," Munro tells The Art Newspaper. " I hope that by standing up against this sort of rampant exploitation, it will dissuade unsavoury business people from continuing to very blatantly copy an artist’s work and also help protect those artists who may be unable to readily protect themselves," he adds.

“As evident from the lawsuit, we are intent on protecting Mr. Munro’s artistic legacy and guarding against unauthorised commercial appropriation of his works as is exemplified by Fairchild and its co-defendant companies’ recent activities related to this winter’s NightGarden exhibition,” says Carl Schwenker, a lawyer working on Munro’s behalf. “Knockoffs and counterfeits seriously harm artists and the art community as a whole. While obviously disconcerting for any artist to learn that their works and creative efforts have been appropriated, Mr. Munro is particularly shocked and disappointed that a major botanical garden like Fairchild located in an art hub like Miami would team up with profit-seeking corporate collaborators to replicate and publicly display virtually identical knockoffs of some of Munro’s most famous and recognised works.”

Fairchild Tropical Botanical Gardens, The NightGarden, G-Light and Zapata did not respond to a request for comment by the time of publication.