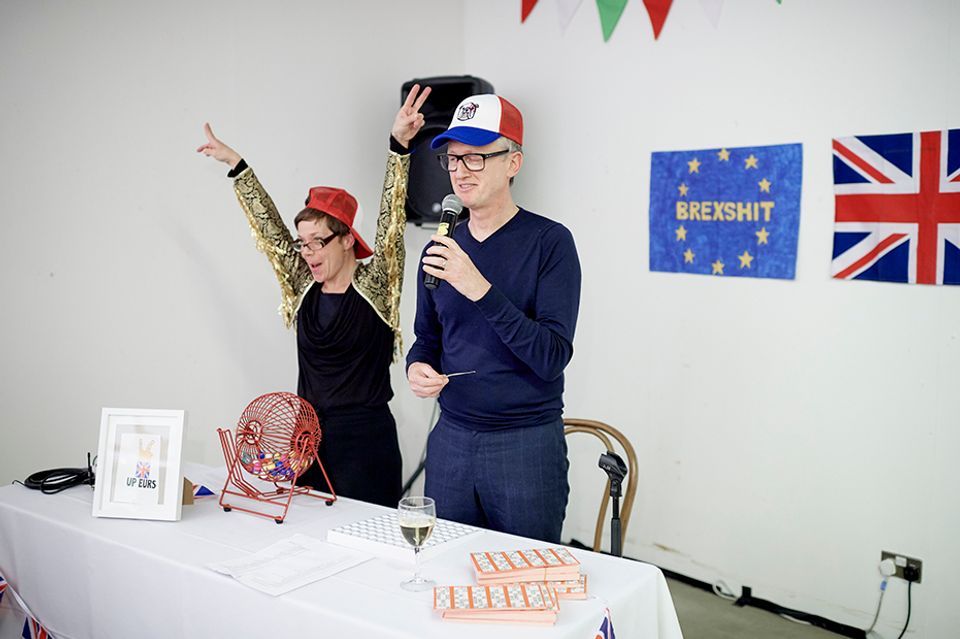 Stephen Deuchar, former director of Tate Britain who led the Art Fund charity from 2010 to early 2020, has been made a knight in the Queen’s New Year UK Honours list for 2021. Christopher le Brun, who stepped down as president of the Royal Academy of Arts in London last December, has also been knighted. Le Brun is a painter and printmaker who trained at the Slade and Chelsea schools of art in London.

Artist Michael Landy, who meticulously catalogued and then destroyed all his material possessions for his 2000 piece Breakdown, received a CBE (Commander of the Order of the British Empire).

Philip Archer, former principal of Leith School of Art, was made an OBE (Officer of the Order of the British Empire) along with Lesley Fitton, keeper of the department of Greece and Rome at the British Museum in London, and potter Jennifer Lee who is recognised for “services to ceramics”. Aberdeenshire-born Lee won the Loewe Craft Prize in 2018; her work is in the collections of the Metropolitan Museum of Art in New York and London’s Victoria & Albert Museum.

MBEs (Member of the Order of the British Empire) were awarded to the Pakistani-born sculptor Halima Cassell and Jonty Claypole, the director of BBC Arts—the latter “for services to the Creation of the Culture in Quarantine Virtual Festival of Arts during Covid-19”. Artist Denzil Forrester, who recently created a large-scale mural for Brixton underground station (Brixton Blue, 2018), and archaeologist Richard Osgood were also awarded MBEs. The Peckham-based gallerist Hannah Barry, founder of the acclaimed non-profit arts organisation Bold Tendencies, also received an MBE.

Architect David Chipperfield, known for his reconstruction of the Neues Museum of antiquities on Berlin’s Museum Island and for designing the expansion of the Royal Academy of Arts in 2018, was made a member of the Order of the Companions of Honour. 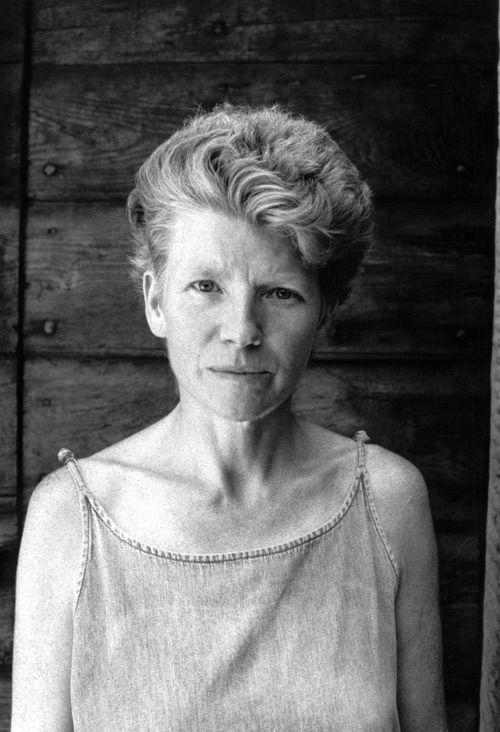