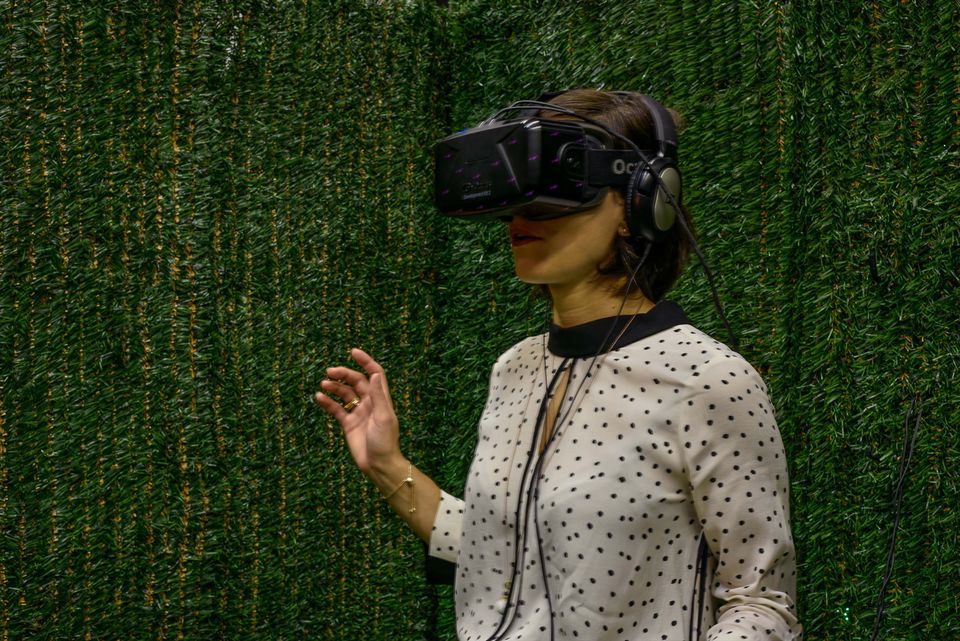 This year saw Virtual Reality (VR) reach new heights and capabilities in the art world and now London is getting its first free and permanent public VR space. London’s Zabludowicz Collection will focus its programme—called 360—on film, video and VR next year and will open a dedicated room for artists to explore the developing medium. The new room will open on 18 January with Rachel Rossin’s I Came and Went as a Ghost Hand (Cycle 2, 2015) (until 18 March).

“VR technology offers a new means of creating and subverting our interaction with an environment, allowing images to become sculptural and encouraging a different kind of attention,” says Maitreyi Maheshwari, the programme director of the Zabludowicz Collection. “360 will allow visitors to view some of these early and pioneering works produced by artists.”

The 360 programme will initially draw on works from the collection for a series of solo presentations. As a painter and self-taught programmer, Rossin’s work is a “painterly interpretation of reality rendered virtually” Maheshwari says. Viewers will experience her depiction of personal spaces, studios and bedrooms created from digitally manipulated images. 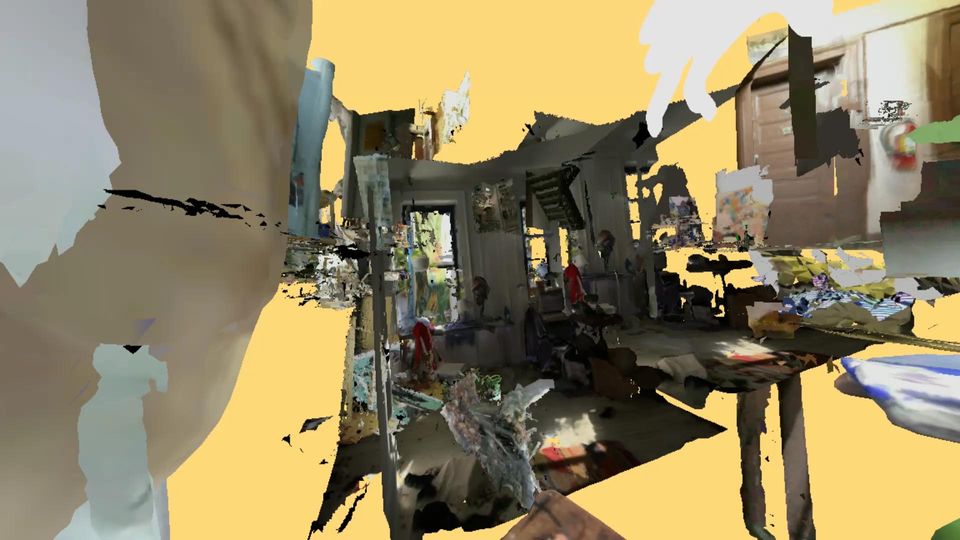 Rachel Rossin's I Came and Went as a Ghost Hand (Cycle 2, 2015) Courtesy the artist, Zabludowicz Collection and ZieherSmith, New York

The Zabludowicz Collection, a private contemporary art collection with spaces in Finland, New York and London, houses the collection of the philanthropists Anita and Poju Zabludowicz and initiates exhibitions and events internationally. Their North London gallery, housed in a former Methodist church, celebrated its tenth anniversary this year with a show by Haroon Mirza, including four new commissions exploring the “unique physical experiences at the intersection of art, architecture, sculpture, sound and music”.

The collection first presented VR technology with a commission by Jon Rafman as part of his solo exhibition at their London venue in September 2015. “The Zabludowicz Collection has consistently supported artists working with digital technologies, pushing at the limits of a medium to offer some commentary on the nature of our experiences,” Maheshwari says.