Permanent Revolution: Ukrainian Art Today at Budapest’s Ludwig Museum (until 24 June) features works by 40 artists—most dating from the past decade, but with an introductory homage to the satirical, colour-saturated photographs that Boris Mikhailov was producing back in the 1960s and 1970s.

The Ludwig Museum’s director Julia Fabényi, an avid promoter of art from Eastern Europe, says she was keen to host the show because “contemporary Ukrainian art remains largely a blind-spot in the European cultural arena”.

Very large-scale works predominate, led by Roman Mikhaylov’s Burn of the Real (2018): 20 layers of burnt paper stacked 20ft high; and Oleksiy Sai’s Mildew (2018), a tableful of tiny, grey-suited figures representing the faceless middle-classes who poured on to the streets of Kiev to force political change in 2004 and 2014. 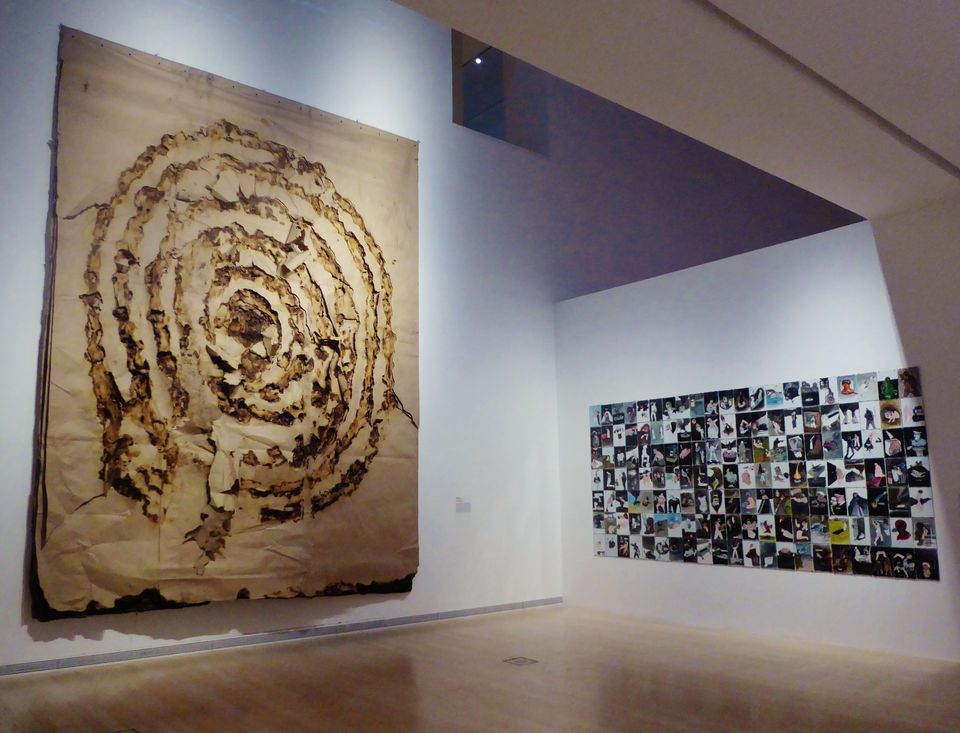 “Ukrainian artists have a tendency to monumentality,” says the flamboyant Kiev-born, Budapest-based art historian Konstantin Akinsha, who jointly organised the exhibition with Fabényi and Alisa Lozhkina, the editor of Art Ukraine. Lozhkina says: “We live in a country where revolution is not just an abstract notion—it’s the state we’ve been living in for decades. This permanent insecurity gives our art vitality and power: every wave of mass protests and political turmoil brings a new wave of art.”

Recent strife and politics underpin the show, epitomised by Zhanna Kadyrova’s fractured brick wall in the form of Ukraine, with a shattered chunk in the shape of Crimea on the ground ten feet away (Untitled, 2014); Daria Koltsova’s Demarcation, a blow-up of the Ukrainian constitution with all the articles ignored or violated by the disgraced former president Viktor Yanukovych neatly blacked out; or Sergiy Petlyuk’s video installation Limit of Comprehension (2015), with shoeless figures in khaki pajamas writhing on the floor, their heads occasionally moving and trying to speak. 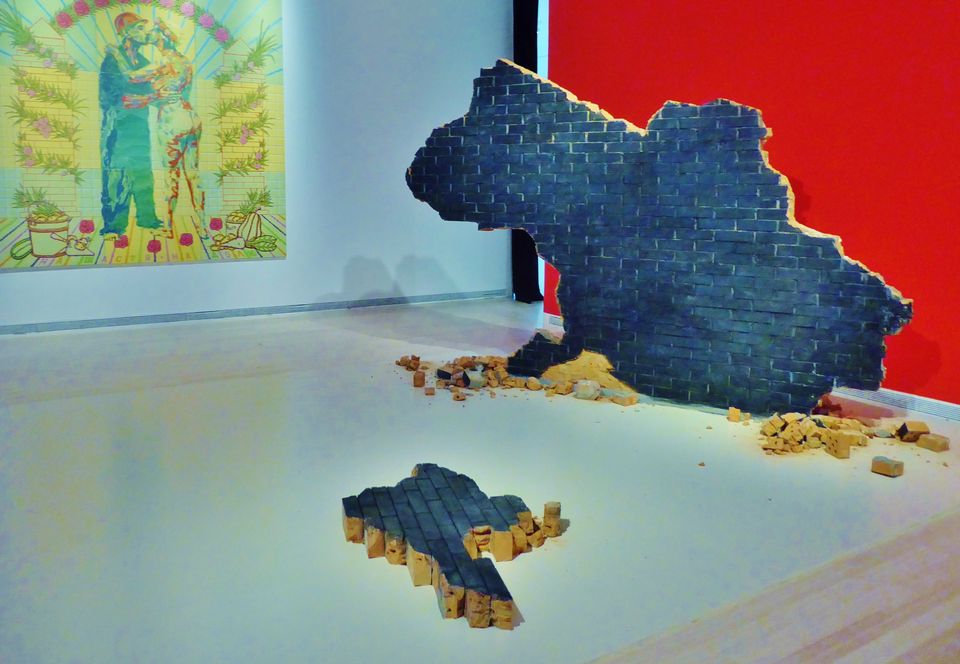 This show is sponsored by the Zenko Foundation, established by Zenko and Yana Aftanaziv in 2015 in the small Carpathian resort of Tatariv. Although the Aftanazivs have their own collection, they had no say in the form or choice of works for the Budapest show, says Akinsha. He also says: “The exhibition is too big to travel in its current form, but we will try to reformat it for other venues.” 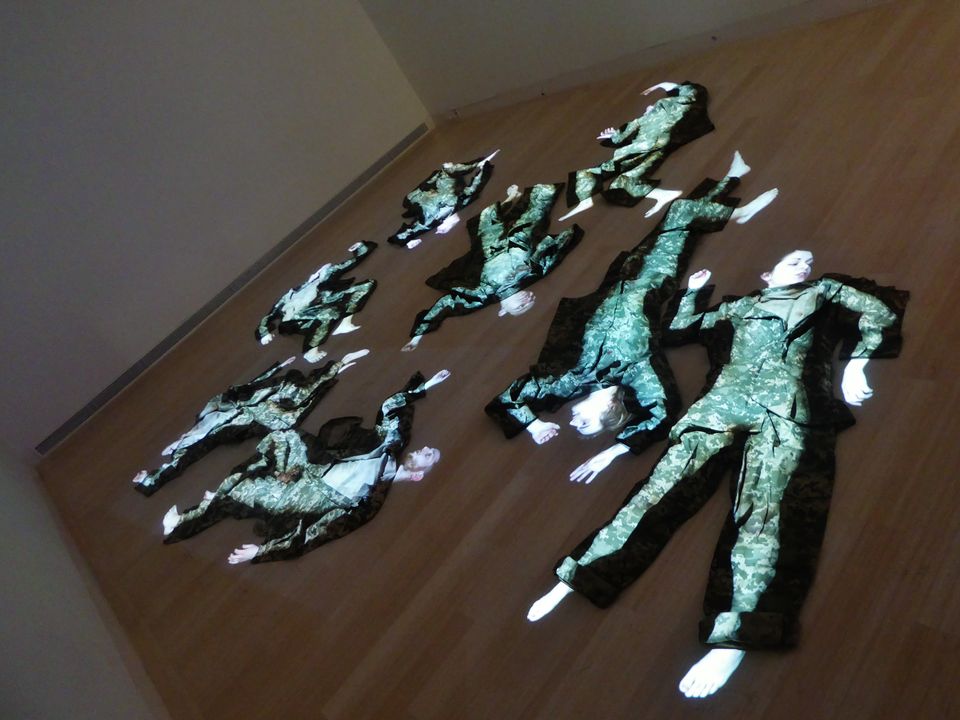