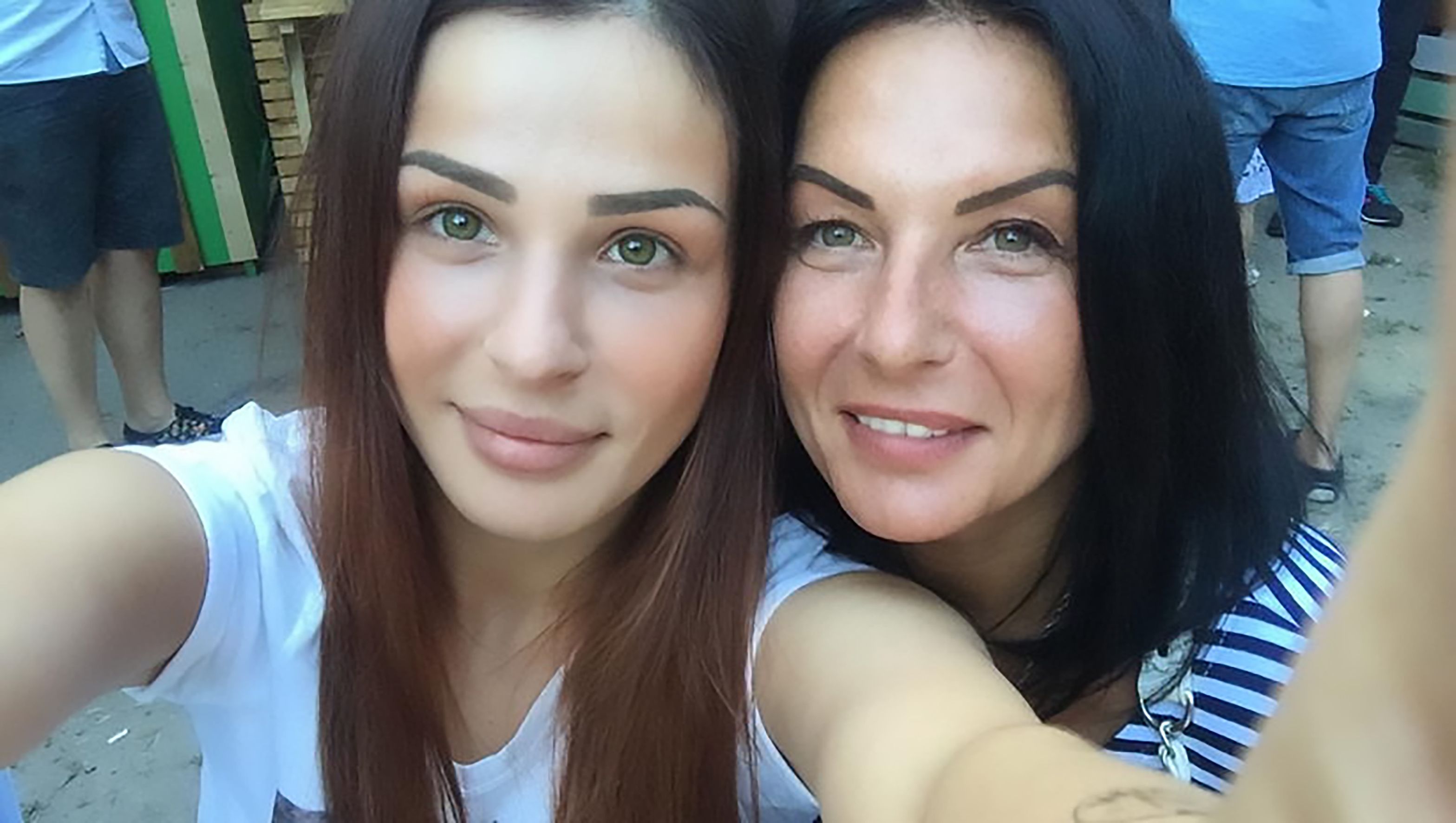 The art historian Olena Pekh (right) has been imprisoned in Ukraine; her daughter Isabella (left) is appealing for her release Courtesy of gorlovka.ua

Museums in Ukraine and Poland have asked for international help in securing the release of art scholar Olena Pekh, who has reportedly been held captive and tortured in Russia-occupied Donbas, Ukraine, for the last two and a half years. Pekh, a 49-year-old research fellow at the Horlivka Museum of Fine Arts, in eastern Ukraine, was apprehended by Russian rebels on 9 August 2018 while visiting her sick mother. She was accused of treason and espionage and sentenced to 13 years behind bars in what the Ukrainian National Committee of the International Council of Museums (ICOM Ukraine) says was a sham trial. ICOM Ukraine and its counterpart in Poland are now appealing to the Organisation for Security and Co-operation in Europe (OSCE) to help get Pekh released.

“There are no doubts that the ‘accusations’ against [Pekh] are absurd,” ICOM Ukraine and ICOM Poland state in an open letter sent to the OSCE chairwoman Ann Lynde on 18 January. “In reality, Mrs. Pekh is a hostage. The practice of taking civilians hostage to exert further pressure on Ukraine or to demand ransom from relatives is widespread in the occupied territory, where no legal norms apply, and where there’s no recourse to justice.”

ICOM Ukraine claims that Pekh—currently held in Penal Colony 127 in the town of Snizhne, eastern Ukraine—admitted to the charges against her “under duress” and was tortured in custody. Pekh's daughter Isabella told Prisoners Voice, a website and app documenting stories of Ukrainian political prisoners, that her mother tried to take her own life to end the ordeal: “My mum said she was regularly electrocuted, which is why she now has problems with her legs… she had epileptic seizures... she cut her veins because she could no longer stand the abuse.”

Isabella also sent a message to her compatriots: "Do not be indifferent to this problem, it can affect every Ukrainian in the current situation. We are one nation, we are one and we must support each other.”

ICOM Ukraine’s letter adds that “the Ukrainian authorities are taking the necessary steps to get Mrs. Pekh released; she is included on the list of detained persons for eventual mutual release. Unfortunately, the releases planned for 2020 didn’t happen.”

The ongoing Russo-Ukrainian War started in 2014. According to a 2020 United Nations Human Rights report, so far more than 3,000 civilians have been killed in clashes between Moscow-backed separatists and Ukrainian soldiers in Donbas.