'The model in China is constantly evolving': Ullens Center director on his plans to turn it into a foundation 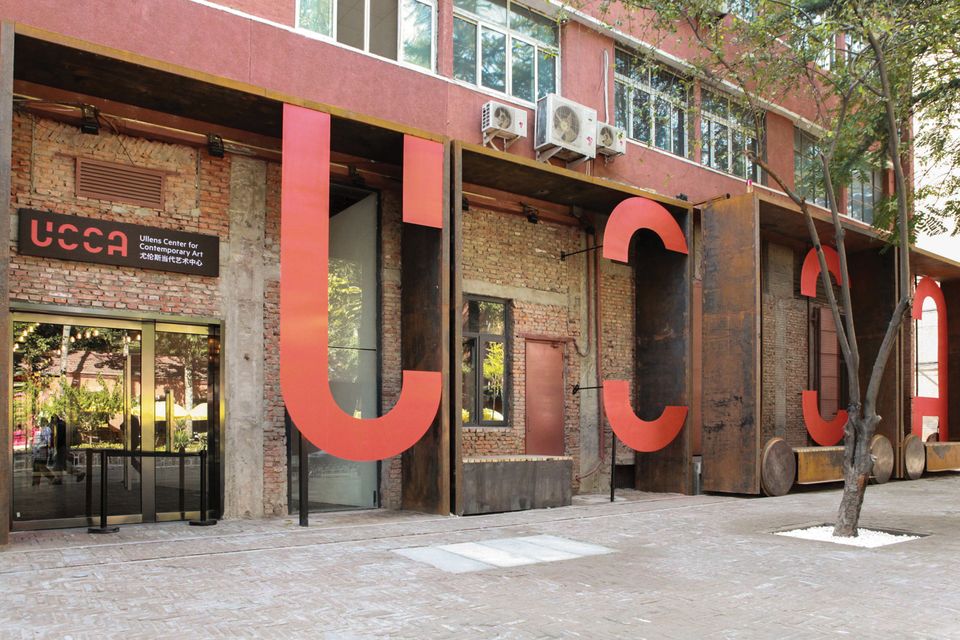 Philip Tinari, the director of the Ullens Center for Contemporary Art (UCCA), is moving ahead with plans to transform the Beijing institution into a non-profit, tax-exempt charitable foundation. This Western-style model, which involves establishing a board of trustees, could be a turning point for the country’s fast-proliferating private museums. “The model in China is constantly evolving,” Tinari says.

Guy and Myriam Ullens, the Belgian collectors who opened UCCA in November 2007, put it up for sale in June 2016, fuelling concerns about the future of what has become one of mainland China’s leading private art institutions. Last October, the centre announced that its parent organisation, UCCA Group, had sold to a group of investors including Jason Nanchun Jiang, the founder of Focus Media, and the education company Future Edutainment.

Guided by the new backers, the institution was split in two. Tinari says: “UCCA Foundation is the entity under which our non-commercial, public-facing exhibitions, research and public outreach will operate. UCCA Enterprises is a family of art-adjacent businesses in sectors including retail and children’s education.”

A new council of patrons for the foundation was also established, comprising almost 50 members. “We plan to grow this group into a fully-fledged board of trustees in the coming years, allowing the UCCA Foundation total independence and autonomy under a mature governance structure,” Tinari says. The transition to foundation status, requiring final sign-off from the Chinese government, is expected to continue through 2018.

UCCA’s buildings, like all those in Beijing’s 798 Art District, are owned by the state-run Seven Star Group, with which the centre has entered a long-term partnership, Tinari says. However, it currently has no permanent collection, as “the Ullens Collection was never owned by UCCA”. Despite the internal upheaval, the centre drew more than 900,000 visitors in 2017. A major solo show for the Chinese artist Xu Bing is due to open this summer (21 July-18 October).

Appeared in The Art Newspaper, 301 May 2018
More NewsTopicsChinaUllens Center for Contemporary Art BeijingAsia