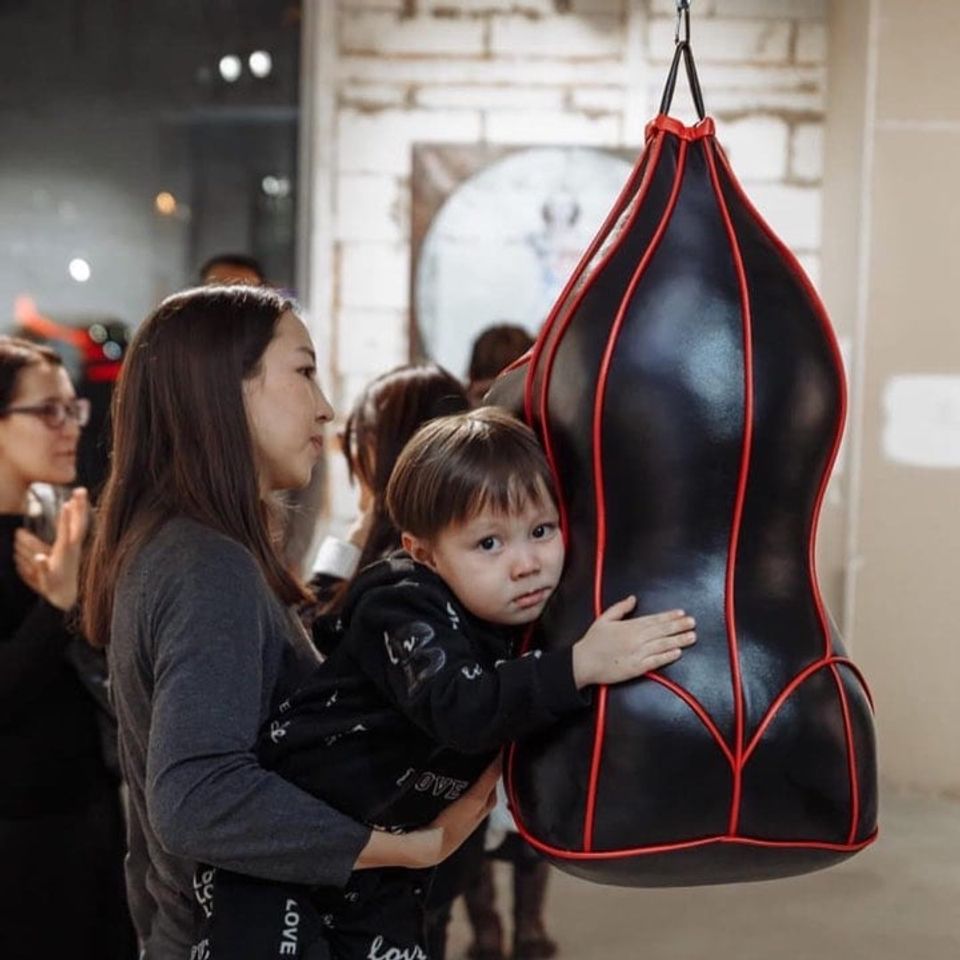 The United Nations office in Kyrgyzstan has expressed “concern about alarming incidents of intolerance, hate speech and calls to violence”, in the wake of a feminist-themed art exhibition in the country’s capital, Bishkek, following the threats against the ousted director of the national art museum where the show was held.

On Thursday, Kyrgyzstan’s interior minister told the parliament that police are investigating threats against Mira Djangaracheva, 24.kg, a Kyrgyz news agency, reported. Conservative activists in the country have spoken out against Danish artist Julie Savery’s naked performance depicting the plight of sex workers at the 1st Feminnale of Contemporary Art.

“Public debate on all societal issues goes hand in hand with growth and development of all modern states. States carry an overriding obligation to ensure that such debate is free from incitement to hatred and violence against women and all groups in society”, said Ozonnia Ojielo, the UN Resident Co-ordinator in Kyrgyzstan, in the statement.

Djangaracheva, now the former director of the Gapart Aitiev Kyrgyz National Museum of Fine Arts said in a Facebook post that she had resigned to protect the museum and city as a result of “the negative aggressive reaction of national-patriotic forces,” disputing claims by the country’s minister of culture, tourism and information, Azamat Zhamankulov, that he had fired her after the opening of the first Feminnale of Contemporary Art. The event, which opened on 27 November for a 17 day run, was organised with a local feminist organisation, and included 56 artists from 22 countries. It is dedicated to 17 women, primarily migrants from Central Asia, killed in a 2016 Moscow warehouse fire, and continues, but without key works including Savery’s performance and another work, a punching bag in the shape of a female torso, by local artist Zoya Falkova. Another work depicts the repetitive chores that women face, highlighting the ongoing problem of young women being kidnapped and forced into marriage.

A deputy director has been appointed to run the museum, according to the culture ministry’s Facebook page, which has ignored calls for Djangaracheva to be reinstated. As of Thursday (5 December), the museum’s Facebook page was still full of posts and comments actively defending her for revitalising the institution and the Feminnale for addressing critical issues. One commenter, praised the punching bag work for its symbolism for Kyrgyz women: “This work in particular impressed me. It is the naked truth about our women. They are strong, so as to work for the entire family, but at the same time in the form of a punching bag, so she knows her place. No legs—no freedom. No hands—helpless. Shapely and black and red without a face—a sex object that must fulfil its function.”