The non-profit art space derives half its annual income from the charity gala which last year raised a record HK$7.8m 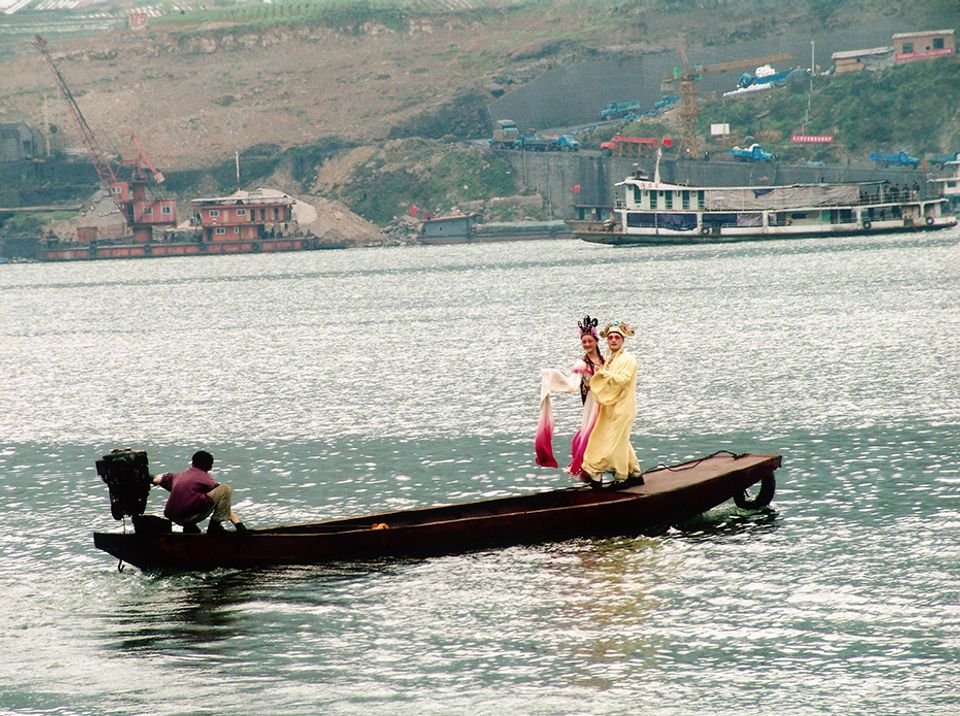 Chen Qiulin 陳秋林,Series of Untitled 3, 2005, is one of the lots up for sale at Para Site's Annual Auction 2019 Courtesy of the artist and Para Site

The non-profit independent art space Para Site’s annual fundraising auction is facing uncertainty as anti-government protests escalate in Hong Kong. This week has seen some of the most violent clashes yet, with police shooting a protester and a man being set on fire. University campuses have become battlegrounds, schools are suspended and roads have been barricaded by activists.

“The level of uncertainty has dramatically increased since last Friday,” says Cosmin Costinas, the executive director and curator of Para Site, which raises nearly half of its yearly budget from the Paddle8-supported auction. Last year the event raised a record HK$7.8m.

He adds: “Before this week, life continued unaffected except for those moments of protest which were largely confined to one day every weekend and maybe a few evenings. But this week has seen daily events, with transport and work disrupted.”

Despite these significant obstacles, Costinas hopes a sense of solidarity will prevail, and, at the time of writing, the gala dinner and auction was due to go ahead at the luxury St Regis hotel on Friday evening. “A lot of people realise that what we do is essential for Hong Kong. We play our part in protecting this society’s core values and, in that regard, more people are more committed to supporting us than ever,” Costinas says. “We hope that sense of solidarity in the community will lead to successful results that will allow us to continue our work next year.”

Online bidding ends today, while Costinas points out that “the vast majority of action happens on the night”.

A preview exhibition of the works at the newly opened Soho House on Hong Kong Island has gone unaffected by the protests. More than 250 guests are expected to attend the live auction including the restaurateur and property investor Alan Lo, the fashion chain heiress Queenie Law, and the independent investor and adviser Nick Adamus.

about 7 hours ago
Young, monied and keen to gamble on art: the super power of Asian collectors