In an open letter, the organisation criticises building work in the historic area, which is on the nomination list to become a World Heritage site 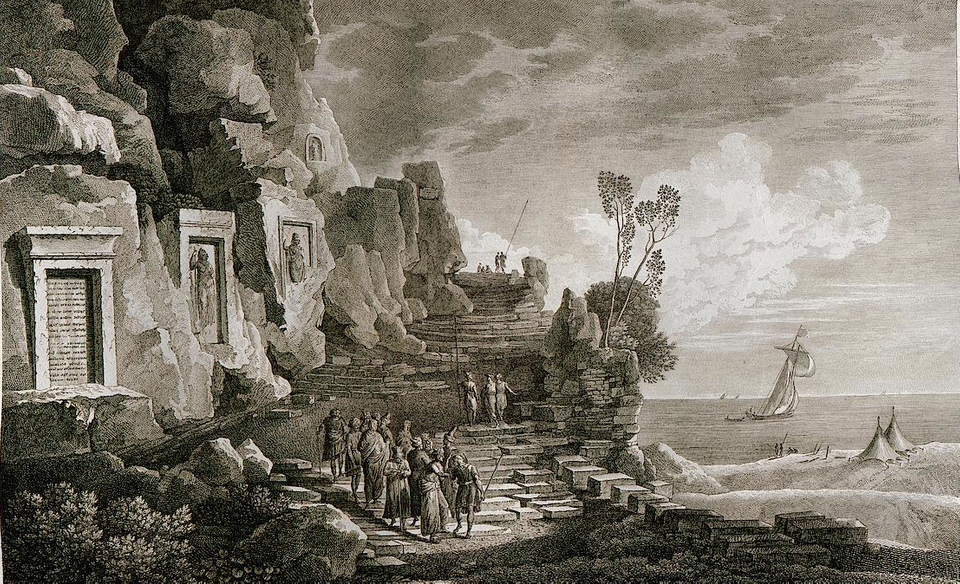 Unesco has issued an open letter criticising a construction project based at the ancient archaeological site of Nahr El-Kalb, north east of Beirut in Lebanon. The site was placed on the “tentative list” for potential nomination to Unesco’s World Heritage roster but the decision by the Free Patriotic Movement (FPM) political party to build their headquarters in the area, which dates back to the second-century BC, has drawn fire from Unesco director, Mechtild Rössler.

“The construction project at the archaeological site of Nahr El-Kalb could have a major impact on the site, and possibly jeopardise any future nomination for World Heritage inscription,” Rössler says in the Unesco letter. According to the website L’Orient- Le Jour, “this [new] complex will be built in the immediate vicinity… currently protected by fences, that runs alongside several hundreds of meters of [ancient] stelae.” 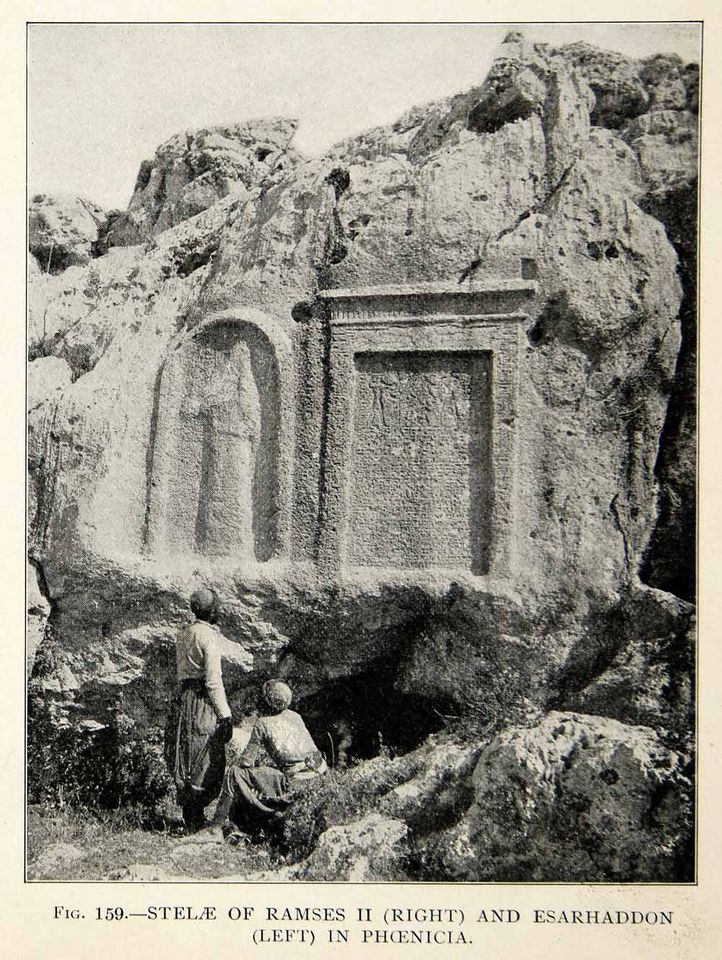 James Henry Breasted's 1912 book A History of Egypt: From the Earliest Times to the Persian Conquest included these inscriptions of Ramesses and Esarhaddon

The physician and advocate Josyann Abisaab launched a petition protesting against the construction. She tells The Art Newspaper: “It gathered close to 8,000 signatures and was viewed over 20,000 times. Basically, this is a historic site in Lebanon overlooking the Mediterranean with ancient stelae from conquerors and colonial powers dating back to the Pharaohs. It was registered in the Unesco Memory of the World [programme] in 2005 and was a contender to be a World Heritage site. But sadly construction began for the headquarters of a political party only a few metres away.” 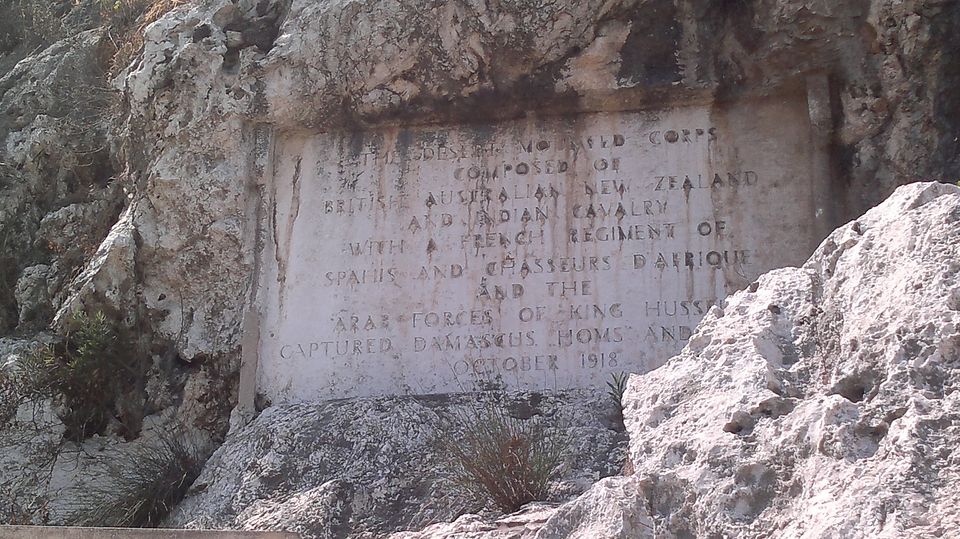 Building work on the new headquarters began last August. May Khoreiche, the vice-president of the FPM, told L’Orient- Le Jour that the construction will have "no negative impact on the site". The FPM declined to comment further.

Unesco World Heritage designations are intended to persuade countries to ensure the protection of natural or man-made sites considered to be of “outstanding value to humanity” under the treaty known as the World Heritage Convention, and the tally of sites internationally has now grown to 1,121.