Unesco: the view from Israelis and Palestinians

How disparate approaches to international law play out at the organisation 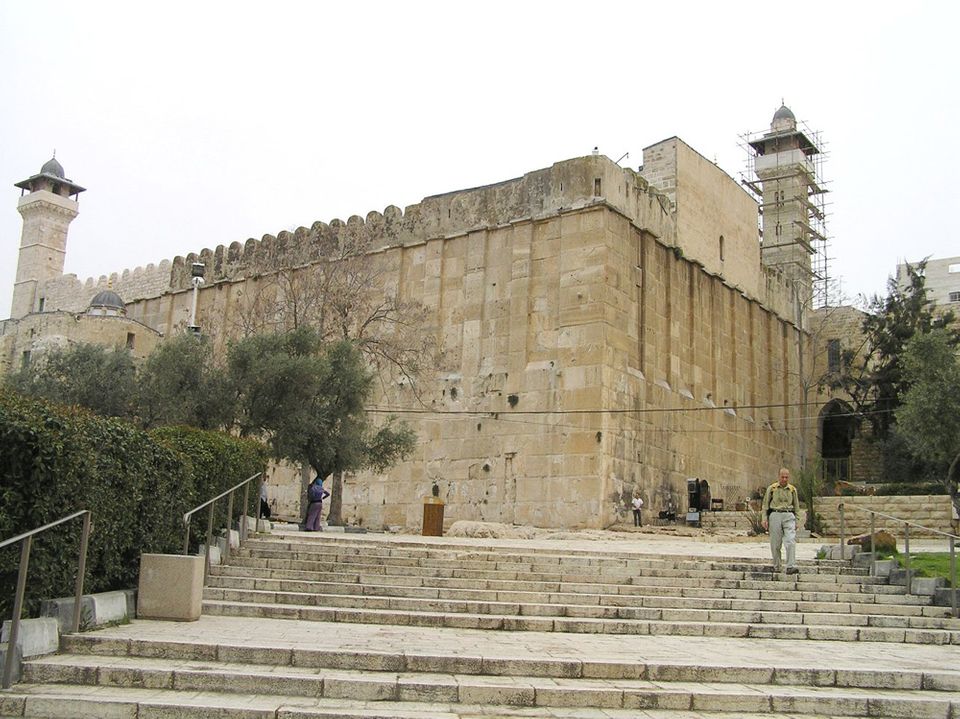 Around the world, the media has reported that the US and Israel have pulled out of Unesco because the international organisation is partisan regarding Israel. Do disparate approaches to international law and peace plans automatically put Unesco at odds with Israel and the US?

More than 135 states in Central and South America, Africa, Asia and Europe have diplomatically recognised Palestine. Israel and the US do not and remain critical of Unesco since the 2011 admission of  Palestine as a member state, arguing that Palestinians should pursue rights through bilateral negotiations with Israel in the framework of a peace plan, not through United Nations agencies. The Palestinian Authority in 2009, after a decade and a half of stalled negotiations, where critical final status issues such as borders and heritage were never resolved, announced that they would not wait. They released a two-year state building plan and sought international recognition, in addition to any negotiations.

These differing approaches play out frequently at Unesco, which looks to international law and and standards and UN precedence, not Israeli-Palestinian treaties or US plans, when making decisions.

In late 2016, the Unesco World Heritage Committee adopted a decision, like many previous ones, ruling that Israeli actions related to archaeology, tourism and freedom of movement in the Old City of Jerusalem contravened cultural heritage laws and practices. The decision was based on a resolution submitted by Palestine and Jordan with other Arab countries. Israeli prime Minister Benjamin Netanyahu tweeted, “What’s next? A Unesco decision denying the connection between peanut butter and jelly?”

Israeli and US officials continue to argue that not including the full Jewish history in any decision about Jerusalem is a denial of Jewish history.

“When the board takes a decision, it’s not against Israel,” a senior Unesco heritage expert said. “It’s reminding Israel of its [cultural heritage] obligations. This doesn’t deny ties to Jewish history. It can be seen as acknowledging that Israel has a say over the Temple Mount/Haram al Sharif." The Unesco source also said that the public seems to confuse Unesco with the UN Security Council. For example, "the World Heritage Committee considers site nominations based on heritage and universal value—not religious or political—criteria." When member states submit nominations, UNESCO publishes them with a disclaimer that the language used is chosen by the member state. Israel can call a site by the name Jews call it. Palestine can nominate a site by its Arabic name.

When Unesco listed the old town of Hebron as a World Heritage site at risk in July, it named the site in English and Arabic, and described the main attraction as the “Al-Ibrahimi mosque/Tomb of the Patriarchs” as a “a site of pilgrimage for the three monotheistic religions: Judaism, Christianity and Islam.”

Unesco intentionally writes the religions in the order that they developed, with Judaism first, the Unesco source said. But again Israeli officials protested that the description did not mention Hebron’s ancient Jewish community. Netanyahu has always charged that sites with Jewish heritage in the West Bank should be protected by Israel and are not Palestinian. An Israeli Foreign Ministry spokesman said that Hebron is “disputed” land and not considered by Israel to be sovereign Palestinian territory. However, Israel’s protest in this case is about history, not land rights, he said. “Hebron is a fundamental part of Jewish history. This reality has been erased and ignored.”

Palestinians refute the US and Israeli accusations. “Muslim, Christian and Jewish heritage in the Occupied Palestinian areas is viewed as an integral part of Palestinian cultural heritage,” said the heritage expert Hamdan Taha, who served as director general of the Palestinian Department of Antiquities and coordinator of the World Heritage project in Palestine. “Jewish archaeological synagogues in Jericho and other places have been restored, protected and managed as any other sites, without discrimination…the accusation of denial of Jewish history is groundless.”

When Israel included the White Mosque in Ramle on its Unesco Tentative World Heritage List in 2000, it called the site by its English not Arabic name. The Israeli description of the site mentions its Islamic roots, but also did not tell the broad history, including the site's importance to the local Muslim population that lived there until 1948, when many of them were displaced or exiled following the establishment of Israel.

“Both states sometimes underscore their own identity and narratives,” the Unesco source said.

The Israeli Foreign Ministry spokesman told The Art Newspaper that the election of a Jewish woman to lead Unesco is “irrelevant” and that her “influence on the agenda is limited because this is determined by the member states.” Nissim Tal, director of the Haifa Museums, said he hopes that Audrey Azoulay will “lead the organization in a different, non political way in order to avoid the pulling out of Israel.”

Palestinian heritage expert Taha said he is concerned that Israel and the US pulling out of Unesco will mean less money for heritage protection, less observation of UN conventions, and "contempt to Unesco resolutions and international law." Palestinian political scientist Mohammad Dajanai Daoudi protested on Facebook that that “US and Israel withdrawal from Unesco is [thumbs] down for dialogue and diplomacy in international organisations.

“Unesco has to rebuild its credibility,” the Unesco source said. “The letter from the US and Israel was a push for different leadership. The mission of the new director general is to have these two states change their mind" before the withdrawals are ratified."