UniCredit to sell off one of world's largest corporate art collections

The Italian bank, which just announced €1.4bn profit in first quarter of 2019, will offload some of the 60,000 works of art in order to fund social initiatives 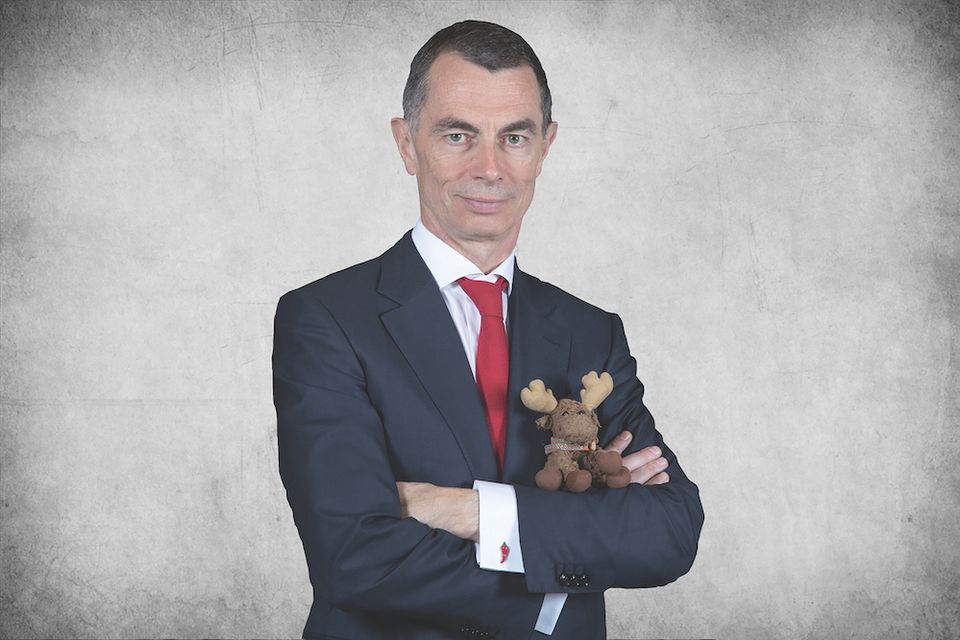 The Italian bank UniCredit has announced plans to sell off its art collection—one of the largest corporate holdings in the world—to help finance social initiatives across Europe.

The impetus has come from the firm’s chief executive Jean Pierre Mustier, who publicly sold the bank’s private jet, opting to drive a Fiat 500 instead. Earlier today, the Milan-based bank announced a €1.4bn profit for the first quarter of 2019, up nearly 25% from the same period last year, and Mustier stated he intended to sell of non-core assets.

The collection of 60,000 works includes those by Gustav Klimt, Giorgio de Chirico, Fernand Léger and Gerhard Richter. A spokeswoman says the bank has not yet decided exactly how many works will be sold, and when, but sales are expected to begin later this year. Pieces are currently displayed in the bank’s premises in Italy, Germany and Austria.

“This is a progressive sale, starting with initial proceeds of around €50m,” she says. “However, we are currently still working to define the selection of works of art to be sold. Those decisions will be taken in due course, depending on the art market.”

The decision to sell the collection comes after UniCredit extended its Social Impact Banking (SIB) initiative beyond Italy to countries including Germany, Austria, Croatia, Bulgaria, Romania, and Bosnia and Herzegovina. Education, gender equality and job creation are among the bank’s goals, which last year approved €73m in financing to social entrepreneurs and startups in Italy.

According to the spokeswoman, some of the art will also be donated to local museums “and the rest of the proceeds will be dedicated to other relevant projects, including the support of young artists locally”.

Meanwhile, last month [April] UniCredit agreed to pay $1.3bn in a settlement over allegations that it violated multiple US sanctions programmes targeting Iran, Libya, Sudan, Syria, Cuba and Burma. Despite the financial hit, plans to donate proceeds from the sale to social projects will nonetheless go ahead, the spokeswoman says.

Appeared in The Art Newspaper, 312 May 2019
More NewsTopicsDonationsPhilanthropy