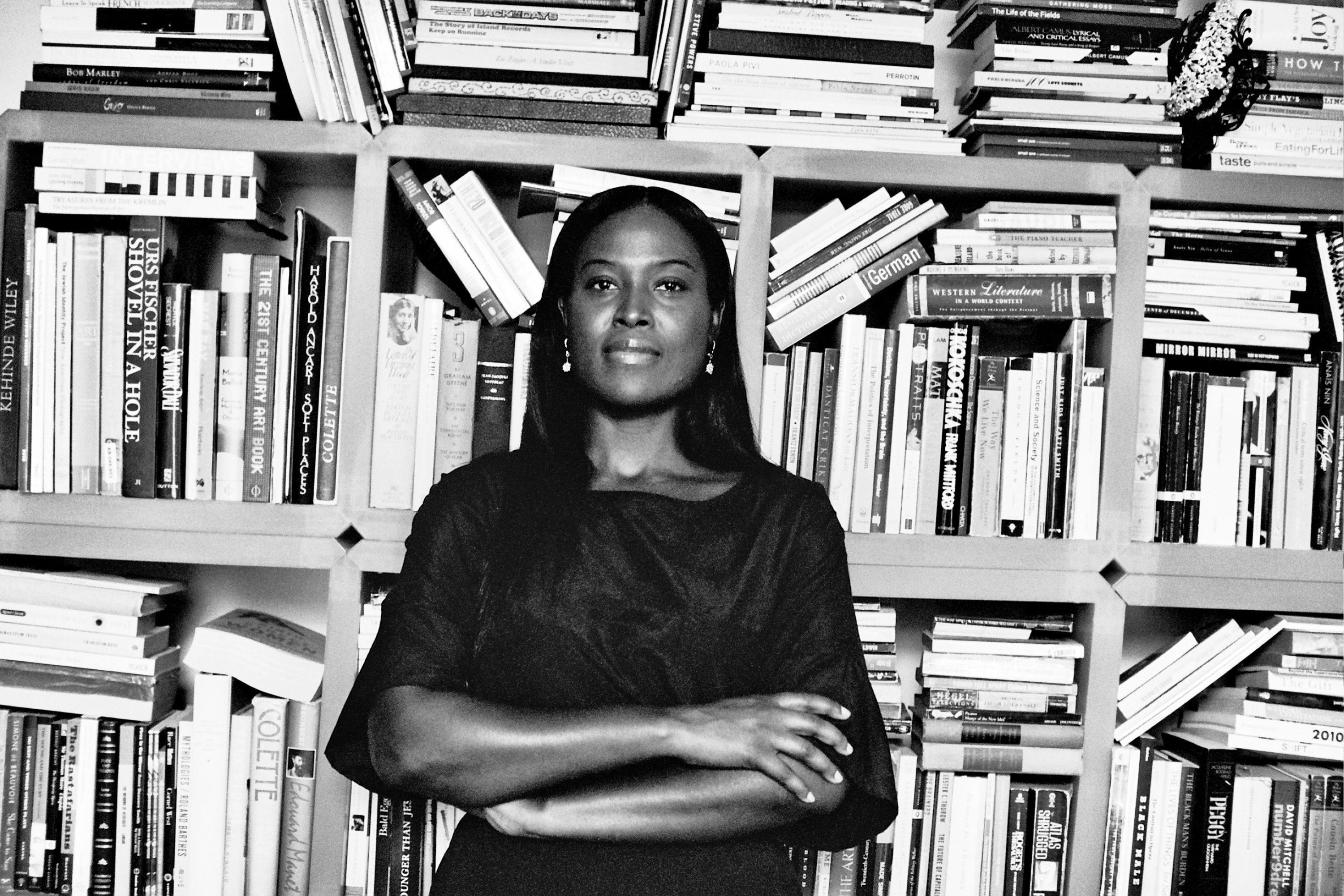 Nicola Vassell, the influential Black art dealer known for her radically inclusive thinking, infectious optimism, and powerful connections is opening her eponymous gallery in New York on 20 May. Leveraging the market gravitas she cultivated through directorial posts at Pace and Deitch galleries, Vassell will present a slate of international artists in programming that expands the depth and breadth of the narratives behind their work. She most recently helmed the strategic art advisory and curatorial consulting firm Concept NV and was the curatorial director of the Dean Collection, founded by producer Kasseem “Swizz Beats” Dean and musician Alicia Keys.

While this move seizes on the market’s current focus on Black artists, for the Jamaican-born arts leader the timing presents another opportunity. Vassell's goal is to both strengthen and sustain the ecosystem of Black collectors, curators, and galleries who are custodians of the work and their narrative.

“Unity is the first principle of survival,” says Vassell in a recent phone interview. “There’s this collective consciousness running through the community of Black collectors, dealers, and artists. Together we can offer a much more robust way of telling our own stories than has ever happened before and that could ever be achieved left to someone else’s devices.”

Vassell’s curatorial focus reflects her affinity with artists who draw on the complexities of their lived experiences through work that contains layers of nuanced, historical context. “Life is measured by the moments that take our breath away,” Vassell says, invoking the poet Maya Angelou. “They are the ones that are the most emotionally charged. That kind of storytelling is about bringing people face to face with the most enriched, vibrant, shocking, energetic parts of their own lives.”

For her inaugural show, Vassell has chosen to present the work of the photographer Ming Smith who is known for breathtaking black and white images that straddle the sublime and the surreal. Ming Smith: Evidence includes the artist’s well known renderings of New York nightlife shown alongside rarer works that aim to tell a more complete story of Smith’s background and the inspirations that have shaped her practice. The images reflect the many facets of Ming’s life, from her study of Microbiology at Howard University to her forays into fashion and dance. Pleasant surprises include images from her childhood home in Columbus, Ohio, and her travels overseas. In between, we see her otherworldly portraits of the musician Sun Ra and the entertainer Grace Jones that exist somewhere between stage illusion and reality, capturing the moment where one blurs into the other.