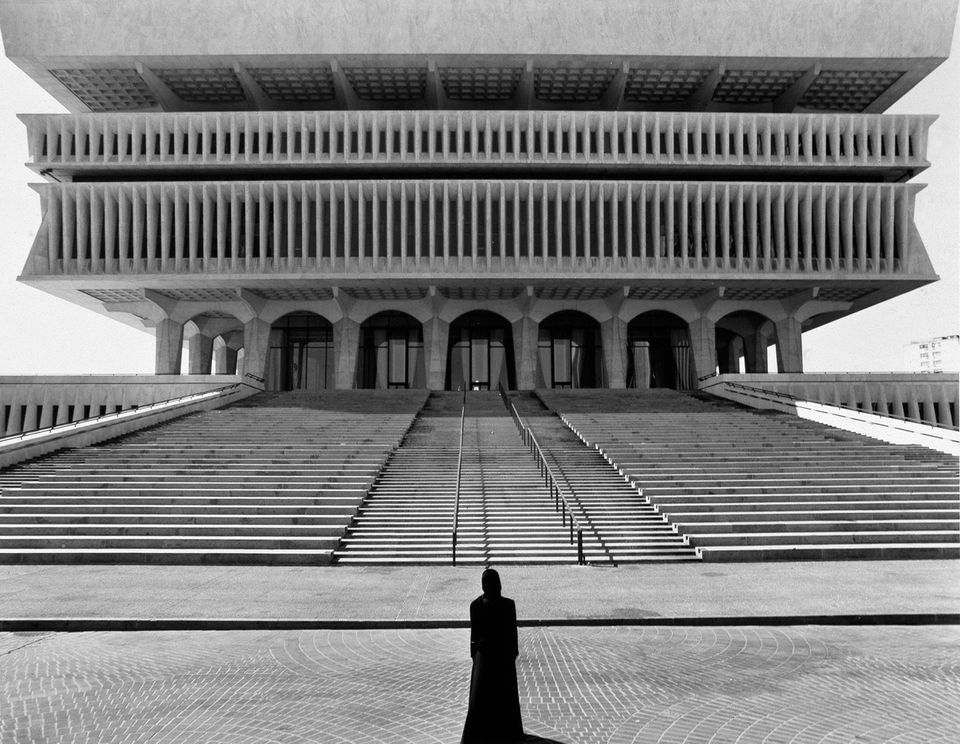 The reproductive health care non-profit Planned Parenthood has teamed up with the arts and culture producer Tanya Selvaratnam to launch Unstoppable Art, part of its new campaign to rally the public around reproductive rights and interconnected issues, such as LGBTQIA rights, universal health care and equal pay. The initiative, in the planning since May, unveiled its website today (2 August) with an online exhibition of works by ten female artists and writers, including Xaviera Simmons, Shirin Neshat, Carrie Mae Weems and Zoe Buckman.

Selvaratnam, Unstoppable Art’s executive producer, has also a commissioned a video for the site by the film-maker Tiffany Shlain that publicises the organisation's manifesto of eight tenets, including: “We all deserve to be safe and free from sexual assault, harassment, and violence.” New works by Weems and Buckman will be added soon.

Although the project is due to wrap up in November, it is not directly tied to the mid-term elections, Selvaratnam says. “It’s not partisan—it’s very issue based, and it’s to unite people and to work against the forces that are dividing us right now”. It was also, she adds, “a total coincidence that we’re launching so soon after the announcement of the Supreme Court Nomination”, of Brett Kavanaugh, an anti-choice conservative.

“I couldn’t be more pro-choice. I absolutely believe on an international universal level that women should have the freedom to choose what they want to do with their bodies.” Shirin Neshat

Neshat thinks artists should take every opportunity to speak up for social causes when they can. “I couldn’t be more pro-choice,” she says. “I absolutely believe on an international universal level that women should have the freedom to choose what they want to do with their bodies.”

In participating in such projects, “I bring with me my baggage in terms of who I am and my background and my relationship to women living under the repressive regime [in Iran] where their choices are taken away from them and that is absolutely devastating,” Neshat says. The artist has lived in the US since 1975, but was born in Iran, where questions such as divorce or wearing the veil “are up to men to decide. And I think that this is horrifying when a woman does not absolutely have a right to her own life or body in the public and private domain,” she says. “I think really that [the US] is moving towards a place like Iran.”

For Neshat’s contribution to the campaign, Selvaratnam selected her 1999 Soliloquy photo series, which depicts a woman dressed in black, in front of a monumental building. “I think it’s a very interesting choice, and I think it’s a sense of a woman against authority,” Neshat says. “I feel that a small body—the silhouette of a woman next to this very imposing architecture—somehow it has this feeling of alienation, [and] fighting against a superpower.” This echoes Weems’s work on the site, another black-and-white photograph, in which the artist stands all dressed in black, facing the Lincoln Memorial in Washington, DC.

“Everyone I hoped would join the collective said yes, so now with Planned Parenthood, we’ve agreed to expand the mandate” from the original ten, to 20, Selvaratnam says. The organisers are selecting additional artists and writers for the next phase and plan to include men in the group. “We wanted—in this powerful moment with the Women’s March, with #MeToo, with Time’s Up, and the way in which women are leading the way—to really highlight the voices and the courage and the power of women when they bond together”, Selvaratnam says. “But I think it’s very important to emphasise that we need men standing with us, too.”