UOVO employees vote against unionising after weeks of contention 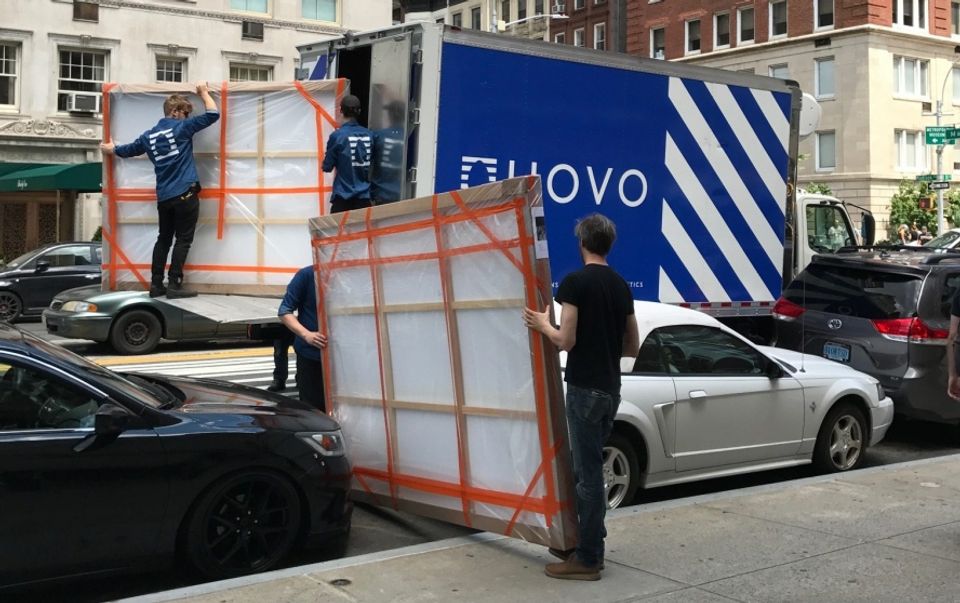 UOVO employees voted against unionising after a vote held today at the company’s Rockland County and Long Island City facilities in New York. Staff at the art-handling and storage company first sought to organise with Teamsters Local 814, the local union for professional movers and art handlers, in September.

Of the vote, UOVO spokeswoman Anne Maso says: “We are pleased with the outcome, which will allow us to retain the flexible, merit-based culture of open communication for which we have always been known. We thank everyone who helped shed light on the realities of third-party representation. We are especially grateful to our talented team, who gave this important decision the thoughtful consideration it deserved. We will go forward as a company united, prioritising the unrivalled technical expertise and client experience that has made us New York’s number one art storage and services provider.”

The decision comes only weeks after local officials threatened to cut funding if the company did not curtail its “aggressive and coercive” anti-union efforts. A letter from New York state senator Julia Salazar written to UOVO chairman Steve Guttman described the company’s efforts as “a campaign of intimidation and misinformation against your employees”, adding that the company went so far as to distribute “packets of disinformation” and even sent “consultants” to ride along with drivers in order “to pressure them while they are behind the wheel".