Leiden Collection due to open at the Louvre next year before travelling to Shanghai, Beijing and Abu Dhabi through 2018

The largest private collection of 17th-century Dutch painting will tour the globe, starting in February 2017. The first survey of the Leiden Collection, assembled by the US commodities magnate Thomas Kaplan and his wife Daphne Recanati Kaplan, is due to open at the Musée du Louvre (22 February-20 May) as part of a season at the museum celebrating the Dutch Golden Age. A larger presentation of around 60 works is scheduled to travel to the Long Museum in Shanghai, the National Museum in Beijing and the Louvre Abu Dhabi later this year and in 2018. 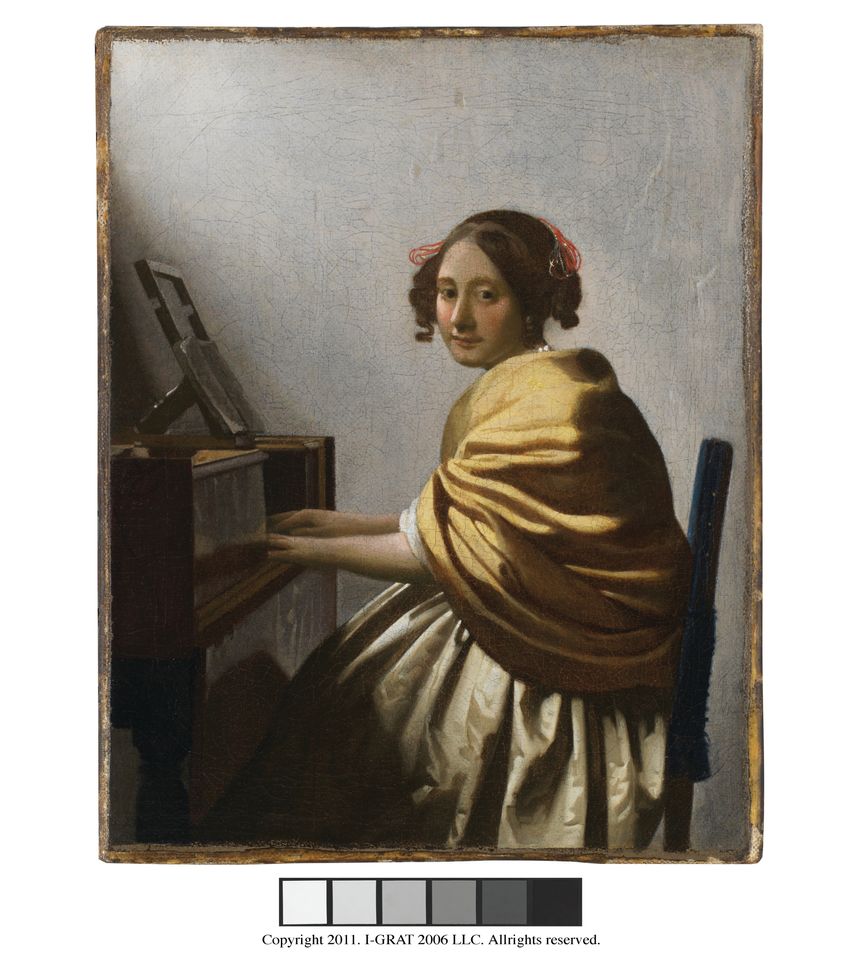 The travelling show includes the largest number of paintings by Rembrandt ever shown in China and marks the first time Vermeer has ever been shown there, according to Kaplan. He says he views the tour as an opportunity “to build bridges at a time when so many are being burned all over the world”.

The Kaplans have assembled the Leiden Collection at breakneck speed—over just 14 years—with the assistance of Old Master dealers Johnny van Haeften, Otto Naumann and Salomon Lilian. (The collection also has a three-person in-house research and registrar team.) Since 2003, they have acquired more than 200 works, including 13 Rembrandts—11 paintings and two drawings, the largest number in private hands—and the only privately owned paintings by Vermeer and Carel Fabritius.

“For a period of almost five years, we were collecting on average a painting a week,” Kaplan says. “There are only 30 or so Rembrandts in private hands. If people are willing to sell me Rembrandt for less than the price of Warhol, I was thrilled to be able to collect what we loved.”

The Kaplans have lent works from their collection to museums anonymously for years, but recently decided to make their passion public. On 23 January, ahead of the opening of the travelling exhibition, they will launch a free online catalogue dedicated to their holdings. “Any delusion I might have had that we would be able to retain some level of anonymity was not going to happen,” Kaplan says. “We decided to go with it and explain why these artists are still so relevant in the modern world.”

The catalogue includes high-resolution images, essays by scholars, detailed provenance information and technical studies of each work. Visitors to the site can search by artist, date, medium or subject, and all images are available for download in high resolution free of charge. Arthur Wheelock, the curator of Northern Baroque paintings at the National Gallery of Art in Washington, D.C., has served as an advisor to the project since 2009.

Dominique Surh, the curator of the Leiden Collection, says the Kaplans’ holdings represent “a remarkable genealogy” of the Dutch Golden Age. “Rembrandt had a huge workshop and many of his pupils are represented in the collection, and in some cases, their pupils’ pupils.”

To mark the Louvre presentation, the Kaplans have also donated the painting Rebecca and Eliezer at the Well (c. 1645-46) by Rembrandt’s student Ferdinand Bol to the French museum. Kaplan bought the Biblical scene at auction in 2009 for €1.3m with fees; he had no idea he was bidding against the Louvre. “It was always our policy that if we knew a museum was going for a painting and had the money for it, we would not try to take it away from them,” Kaplan says.

When he discovered who had been on the other side of the bidding war, he offered the work to the Louvre on long-term loan. The museum—which generally does not present loans in its permanent collection spaces—made an exception for the work and put it on display in its Dutch galleries in 2010. Now, it will become a permanent fixture. “It was an accident that we had it in the first place,” Kaplan says.