Bipartisan effort, decades in the making, permits Smithsonian Institution to move ahead with plans 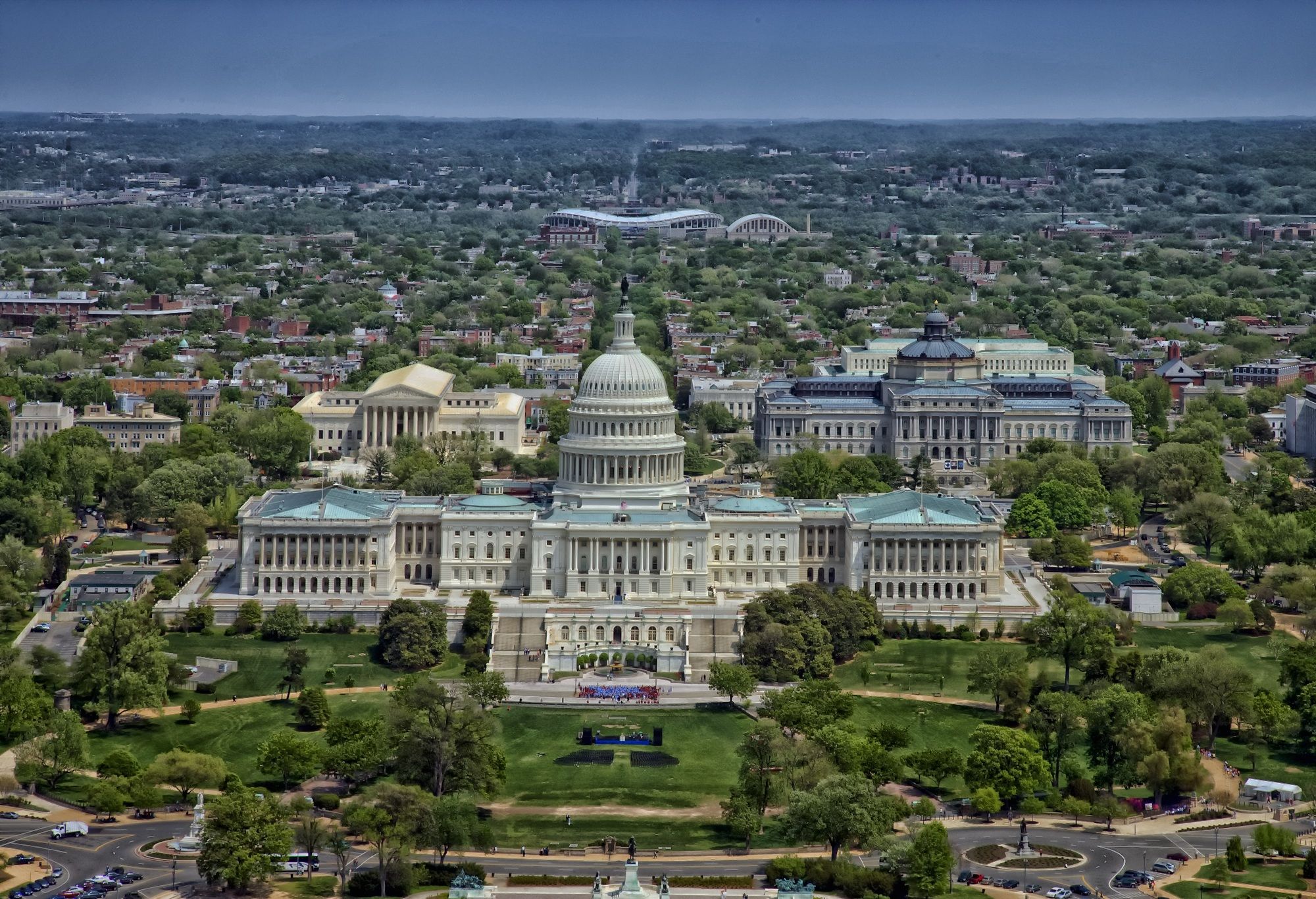 Now that the bills for the new museums has been approved organisers say that each institution could potentially be built on or near the National Mall in Washington, DC

After a decades-long struggle, legislation to create a National Museum of the American Latino and a National Women’s History Museum in Washington, DC under the umbrella of the Smithsonian Institution was approved last night by the US Congress.

Since the passage of separate bills by the US House to found the women’s history museum in February and the Latino museum in July, Senate approval of the initiatives by unanimous voice vote had seemed all but certain this month but was thwarted on 10 December by a lone US lawmaker, Mike Lee of Utah, who called the proposals for such dedicated institutions “divisive”.

Lawmakers in both the Democratic and Republican parties then joined forces to have the bills included in $1.4tn omnibus legislation for funding the US government that could be passed by both houses before Congress’s holiday break. The bills had drawn broad bipartisan support. The legislation, combined with measures providing $900bn in Covid-19 relief, now heads to President Trump’s desk to be signed into law.

The effort to create each museum stretches back years. In 1994, a Smithsonian task force issued a report stating that the institution displayed a pattern of “willful neglect” in representing Latino contributions to US culture. In 2014, Congress created a congressional commission to study the potential for a US museum of women’s history, arguing that American women have always been marginalised in the Smithsonian’s narrative of US history and that 2020, the 100th anniversary of women gaining the right to vote, was an ideal time to start rectifying the imbalance.

The two Senate sponsors of the women's history museum, Susan Collins, a Maine Republican, and Dianne Feinstein, a California Democrat, greeted the passage of the omnibus legislation. “Women have been a central part of American history from our founding to the present day in every way, whether it’s science, business, the arts or politics,” said Senator Feinstein. “A permanent museum to celebrate those contributions and tell the stories of so many incredible women is long overdue.”

Senator Bob Menendez, the New Jersey Democrat who sponsored the Senate version of the Latino museum bill with John Cornyn, a Texas Republican, said: “We have overcome tremendous obstacles and unbelievable hurdles to get to this historic moment, but, as I’ve said before, Latinos are used to overcoming obstacles.”

He added: “With this vote, Latinos and Latinas across our nation will finally have their stories, struggles and impact on our country validated by the United States Congress. As a first-generation Cuban American, I know what it’s like to feel invisible in a nation where Latinos are seldom celebrated.”

The challenges facing each museum are nonetheless considerable: after legislation to establish the Smithsonian National Museum of African American History was approved in 2003, 13 years ensued before that museum’s doors opened in 2016. The institution has since inspired audiences and proved highly popular.

The bills included in the omnibus legislation call for 50% of the funding for each museum to flow from the federal government and 50% from private sources. Organisers say that each institution could potentially be built on or near the National Mall.

The Smithsonian secretary, Lonnie G. Bunch III, who was the founding director of the African American history museum, has expressed support for both projects. “Creating new museums is challenging, but, with appropriate funding, the Smithsonian has the skill and expertise to do it right. We can, and have, created museums that meet the needs of the nation and showcase the U.S. to the world,” he said earlier this month.