A string of court cases have allowed states to claim sovereign immunity when they have used images without permission, giving copyright holders cause for concern and few options for remedy 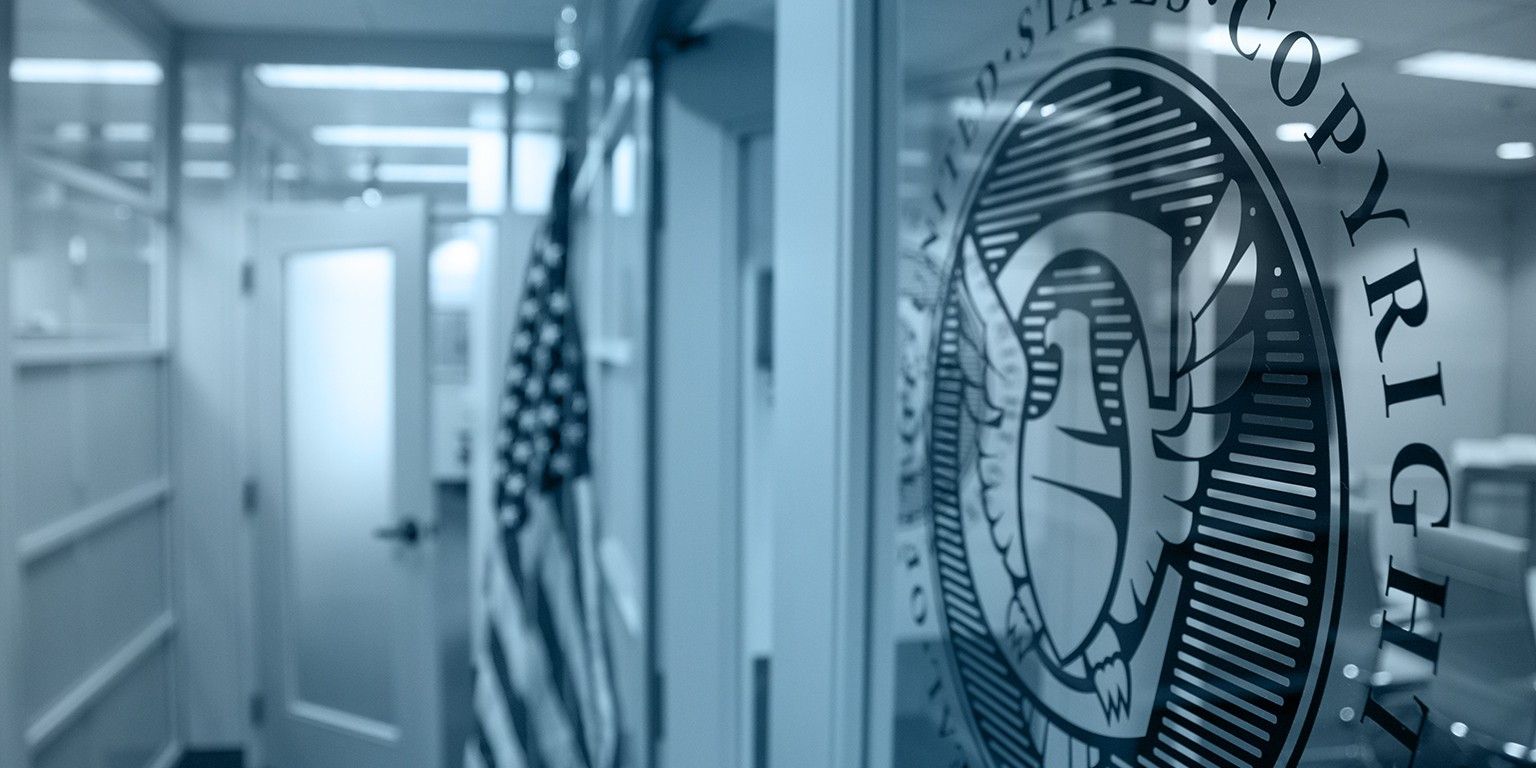 According to a new report issued by the US Copyright Office today, Congress needs to craft new legislation to protect copyright holders when their creative work is infringed by state agencies or institutions. Shira Perlmutter, the director of the Copyright Office, noted in her introduction to the report that “the evidence indicates that state infringement represents a legitimate concern for copyright owners,” adding that there is “little justification” for states to get away with actions “for which a private party could be held liable”.

The recommendation comes after a year-long study of the issue by the federal agency, prompted by Senators Thom Tillis (Republican, North Carolina) and Patrick Leahy (Democrat, Vermont), who wrote a letter to the Copyright Office in April of 2020 seeking an investigation of “the pervasiveness and prevalence of States’ infringements of copyrights”. Their concerns were raised by a 2019 opinion issued from the US Supreme Court revealing that “copyright owners are without remedy if a State infringes their copyright and claims State sovereign immunity”. Based on the 11th Amendment to the US Constitution a “state may not be sued in federal court by its own citizen or a citizen of another state, unless the state consents to” the litigation.

In researching their report, the Copyright Office’s found a growing number of instances of copyright infringement by states across the country. The issue gained urgency after the US Supreme Court found that a 1990 law passed by Congress to address this specific problem—the Copyright Remedy Clarification Act, which provides that States and state officers are not immune under the 11th Amendment “for a violation of any of the exclusive rights of a copyright owner”—“swept too far,” according to Justice Elena Kagan, who wrote the 2019 majority opinion. Kagan noted that the Supreme Court’s decision “need not prevent Congress from passing a valid copyright abrogation law in the future”.

The Supreme Court case was based on a 2012 incident in which the North Carolina tourism agency took still images and videos shot by the documentary filmmaker Rick Allen of the salvaging of an 18th century pirate ship and posted them on its promotional website and social media pages. The state refused to seek Allen’s permission for its use of the material, nor would it pay him, claiming that Allen’s intellectual property was in the public domain and, furthermore, that its actions were protected by the 11th Amendment.

Allen has since renewed his claims for compensation, arguing that his constitutional rights of private property and due process were violated. That case has yet to be decided.

However, in June of this year, the Texas Supreme Court ruled against another photographer in a similar “takings” claim. In that instance, Jim Olive learned that the University of Houston downloaded a copy of his photograph The Cityscape from his website, removing all identifying copyright and attributions and using his image to promote a new business school. After Olive sent the University a cease-and-desist letter, the photograph was removed, but the school refused to pay him for the use of his image. Olive sued, calling the university’s actions “a seizure of private property,” but the court decided that the school’s infringement “is akin to a transitory common law trespass” and that the control of copyright was not taken away from the photographer.

“After that decision in Texas, it became clear that there is a need for federal legislation protecting copyright holders against infringement” by state agencies and institutions, says Kevin Madigan, the vice-president and counsel to the Washington, DC-based Copyright Alliance, who offered testimony to the Copyright Office in one of its hearings on the issue. He was among a number of experts who submitted lists identifying more than 130 copyright infringement suits brought against 36 state entities, the report noted.

The Copyright Office allowed that the infringing state agencies might have reasonable defenses for their actions, and did not find that “any infringement was intentional or reckless,” just that most of the lawsuits resulting in a written decision were won by the states on the grounds of sovereign immunity. The report concluded that “the [Copyright] Office would support… options to ensure that copyright owners have meaningful remedies when states infringe their rights.” Those options would need to be produced through laws passed by Congress, although the Office did not offer specific suggestions on the shape that legislation would take.

Rick Allen called the Copyright Office’s report “a good start,” noting that “it is difficult to quantify the number of legal actions or lawsuits that were not filed, because people knew beforehand that their efforts would be dismissed out of hand on the basis of state sovereign immunity”.