US election 2016: which of the presidential frontrunners gets the arts?

The US presidential elections, scheduled for November 2016, may be more than a year away, but campaigning hopefuls from the Democratic and Republican parties are already in full swing. Government-run arts organisations are bracing for funding fluctuations, depending on the victor. The National Endowment for the Arts (NEA), the Corporation for Public Broadcasting and arts education initiatives are particularly vulnerable to changes in leadership, and “would be in jeopardy with certain candidates, for sure”, says Nina Ozlu Tunceli, the executive director of the Americans for the Arts Action Fund. Here is our guide to where the frontrunners stand on support for the arts. 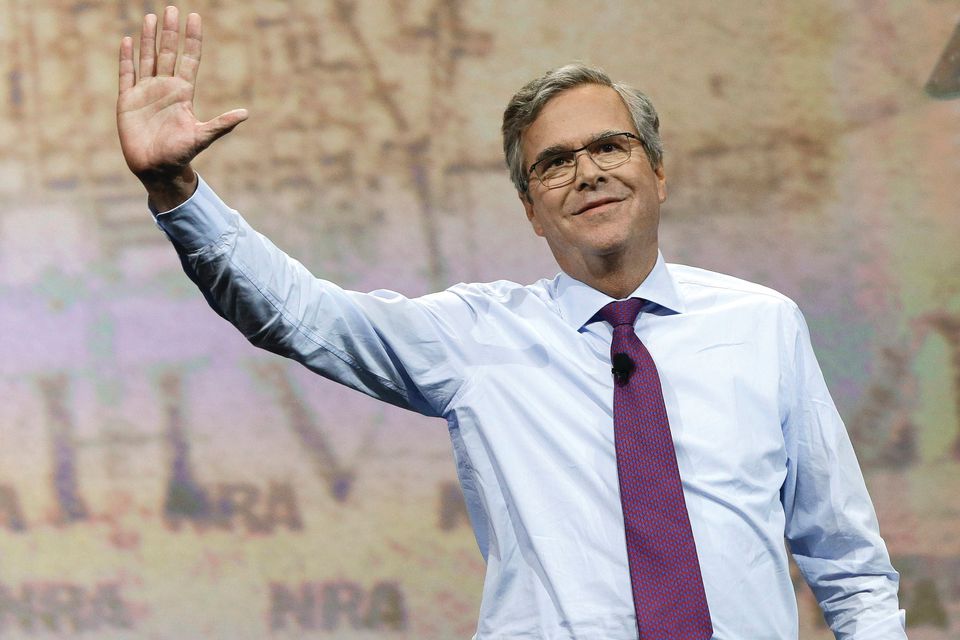 Florida arts organisations went on a rollercoaster ride during Bush’s tenure as governor between 1999 and 2007. At the start of his second term in the role he slashed funding for the arts from $28.1m to $6m, citing a poor economic climate. But by the end of his term in 2007, Bush not only replenished the funding, but increased it to $32.6m, according to the state’s Sun Sentinel newspaper. His wife, Columba Bush, may have a more steady relationship with the arts, however. As the first lady of Florida she launched the Arts for Life! scholarship programme for high school students, and has organised several exhibitions dedicated to work by Mexican artists, including Diego Rivera and Frida Kahlo. 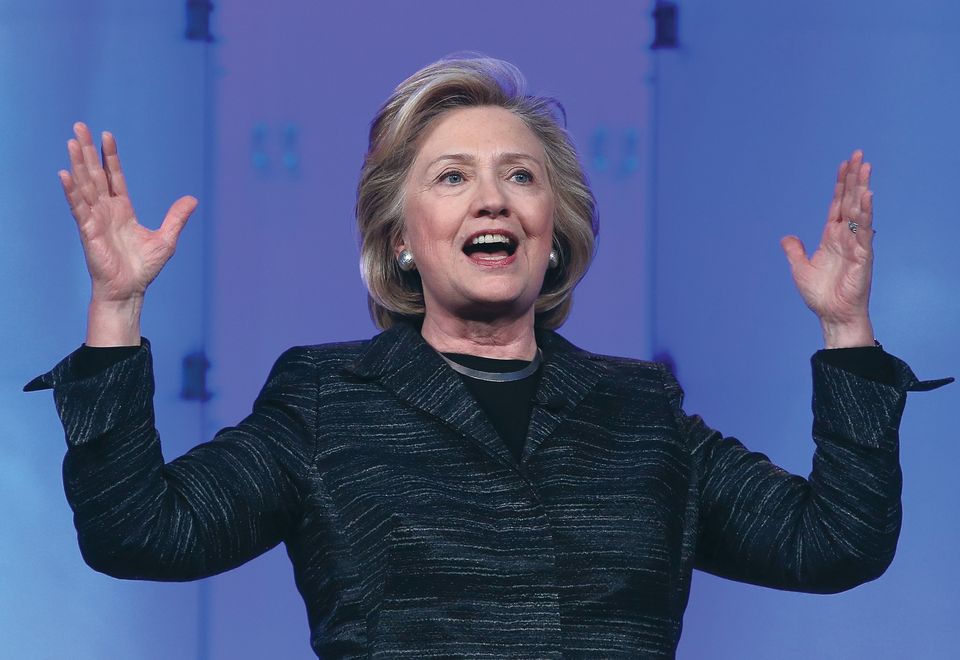 The Art Newspaper’s grade: A

The former first lady and secretary of state told the crowd at a town hall meeting in New Hampshire in July that cutting music, art and drama classes in public schools would harm a whole segment of the population. “[When] you remove the arts, you really hurt kids who learn that way,” she said. Clinton has a “very good” record when it comes to the arts, says Ozlu Tunceli. Indeed, as a senator in New York between 2001 and 2009, Clinton consistently voted to increase funding for the NEA and the National Endowment for the Humanities (NEH). 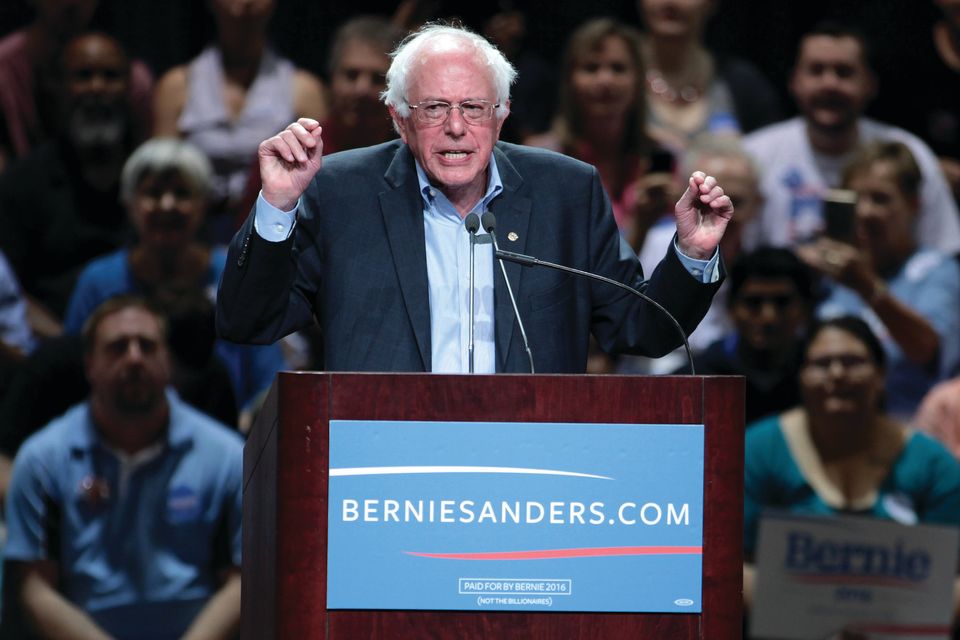 The Art Newspaper’s grade: A+

The liberal Vermont senator has earned top marks for his voting record on arts issues from the nonprofit organisation Americans for the Arts in 2010, 2012 and 2014. Last year Sanders cosigned two “Dear Colleague” letters to fellow senators: one requesting an increase in funding for the NEA and the NEH to $155m, and another to ask for “robust” funding for the Office of Museum Services in 2015. 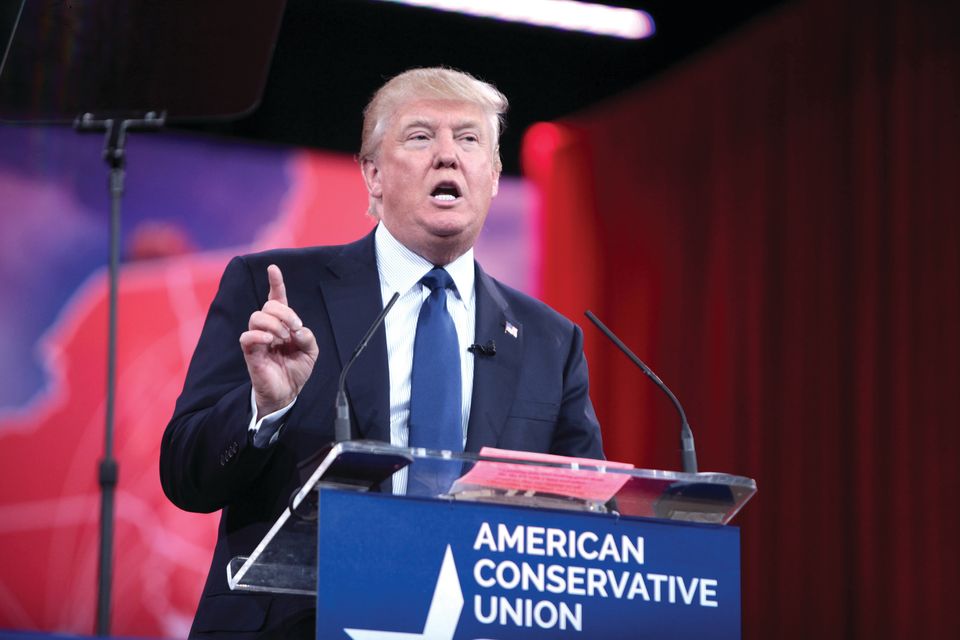 The closest thing that the billionaire property developer and TV celebrity has in terms of experience governing federal arts programmes may be ejecting them from buildings in property deals. In 2014, his development company, The Trump Organization, forced the NEA, NEH and several other cultural groups to leave their longtime home at the Old Post Office in Washington, D.C. As its new leaseholder, Trump is planning to reopen the building next year as the Trump International Hotel. 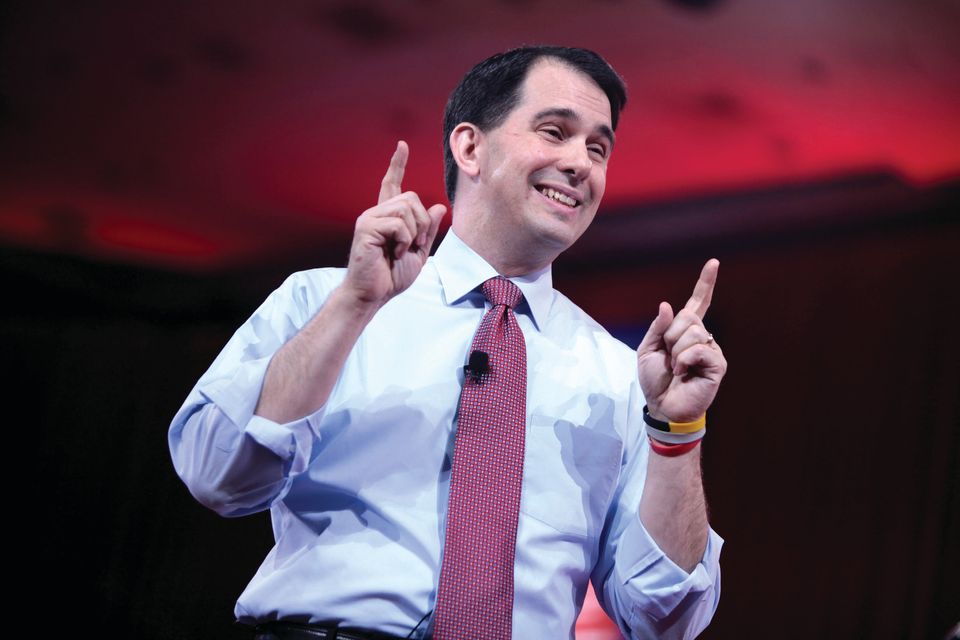 The Wisconsin governor has gutted his state’s funding for the arts since he took office in 2011, reducing the Arts Board’s budget that year by 68% ($1.6m), and eliminating programmes such as Percent for Art, which designated that a paltry 0.2% of funding for public building developments would go toward buying art. The state’s current arts budget of $759,000 is the amount it receives from federal NEA funding. Where Walker does seem to take an interest in the art is in its relationship to tourism. “He really does believe in tourism to market the state and he believes that the arts in Wisconsin is a great way to do that,” Ozlu Tunceli says.