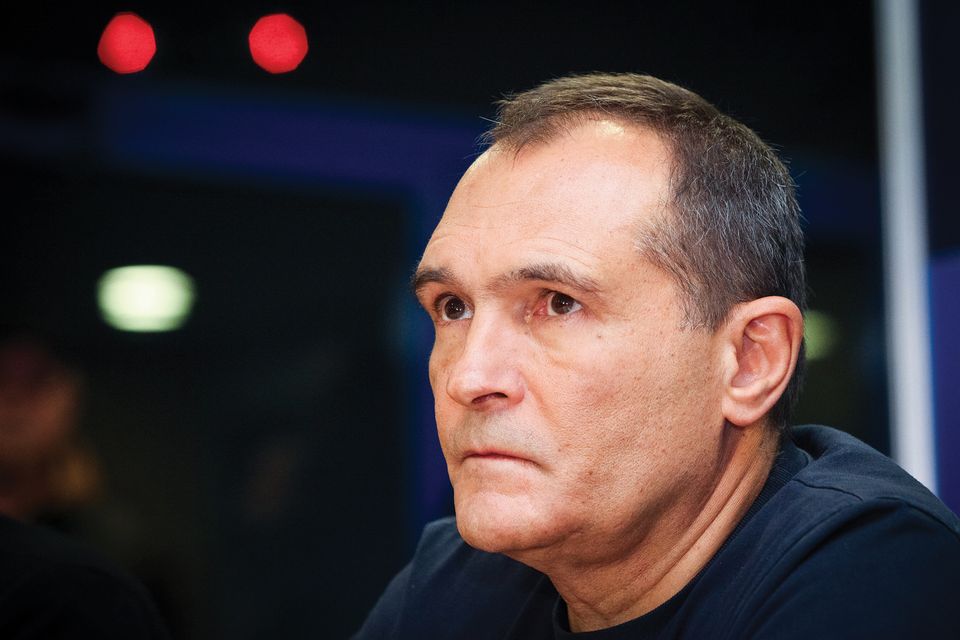 The US Treasury’s sanctioning of the prominent oligarch and art collector, Vassil Kroumov Bojkov, in June is the latest sign that international governments are showing increasing interest in the wealth moving around the art world.

Law enforcement’s interest in Bojkov is long running; in January 2020, an investigation into bribery schemes, led by the Bulgarian government, culminated in an international warrant for his arrest. Bojkov evaded extradition following his move to Dubai, where he is thought to remain. To date, he has denied any wrongdoing and The Art Newspaper’s attempts to reach him were unsuccessful. 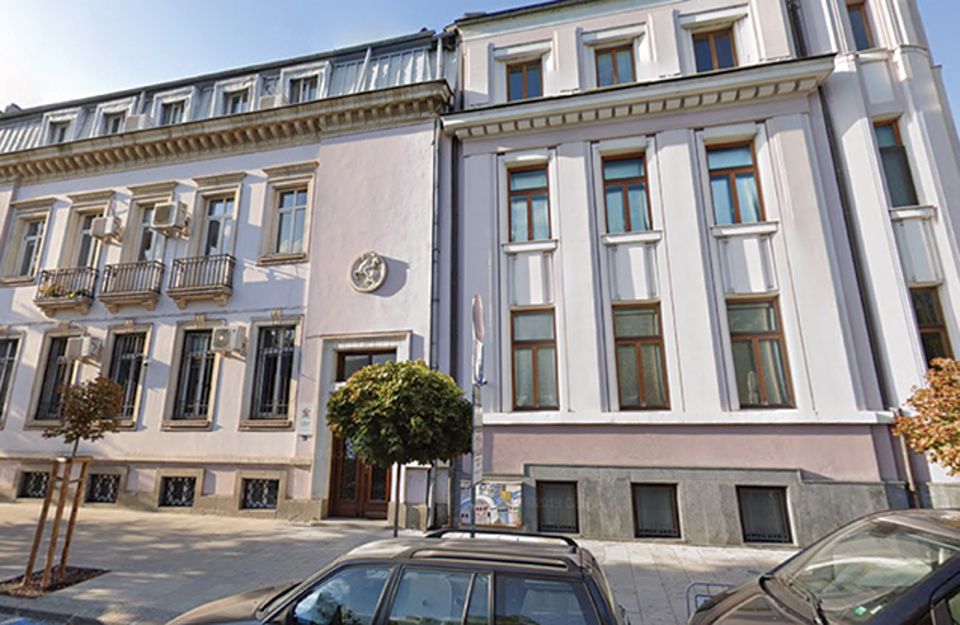 Bojkov’s Thrace Foundation in Sofia houses most of his 3,000-strong collection of ancient works of art

The latest sanctions are not directly linked to the prominent figure’s collection, which is reported to hold more than 3,000 ancient items and is primarily housed at his Thrace Foundation in Sofia (although there were reports of items being seized during the Bulgarian investigation). Instead, the Office of Foreign Assets Control made the move as part of its enforcing of the Global Magnitsky sanctions programme, which “targets perpetrators of serious human rights abuse and corruption around the world”. Two further individuals were sanctioned (Delyan Slavchev Peevski and Ilko Dimitrov Zhelyazkov), in addition to 64 entities linked to the three parties.

Nevertheless, the news has direct ramifications for the market. “Sanctions compliance is a critical part of due diligence and has been for a long time. Collectors and businesses need to be prudent about reviewing counterparties,” says Nicholas O’Donnell, an attorney at Sullivan & Worcester.

Georges Lederman, a New York-based special counsel focused on white-collar crime, at Withers, says that: “Governments will never go after everyone; they pick individuals to act as deterrents and to prompt others to get into line.” Lederman points to the 2019 sanctioning of Lebanese art collector, Nazem Said Ahmad, as a further example.

The announcement continues momentum towards tighter regulation of the art world (and enforcement of it) already under way in the US. A report by a US Senate subcommittee, in July 2020, considered the purchase of more than $18m of art by two Russian billionaires who had already been sanctioned, while January’s extension of the Bank Secrecy Act to include the antiquities market will result in the Financial Crimes Enforcement Network’s issuance of regulations governing the trade later this year.

In the UK, the reality of complying with the Fifth Money Laundering Directive and increased responsibilities of know your client (KYC) checks is ramping up.

“For a long time, perhaps even now, there was a feeling [in the market] that the sanctioning of such individuals was an issue concerning ‘dodgy deals’ abroad, and not linked to what is happening in the UK or US trade,” says Chris King, the co-founder of Artaml, which develops online anti-money laundering tools, including checks on politically exposed persons and sanctioned individuals.

"Making a few examples of dealers is a good way to get the rest of the market to comply" Chris King, co-founder of Artaml

“As regulations and enforcement increase, people are simply going to have to start paying attention and realising that this is an issue for their attention. Now that the deadline for art market participants in the UK to officially register with the regulator has passed [in June], we expect HMRC to start carrying out audits. The consequences of some of these audits for businesses who are lax in complying is likely to be unpleasant. From the regulator’s perspective, making a few examples of dealers is a good way to get the rest of the market to comply.”

To date, dialogue over the market’s regulation has been concerned with antiquities, but attention is likely to broaden. “There’s an intuitive belief among the general public that antiquities are linked to illicit activity. This can be problematic upon closer examination because it often incorporates some implicit assumptions about certain parts of the world, particularly the Middle East,” says O’Donnell. “However, the Treasury Department has already issued guidance to banks under its supervision to be vigilant about art market transactions, so look out for a broader consideration of the market going forward.”