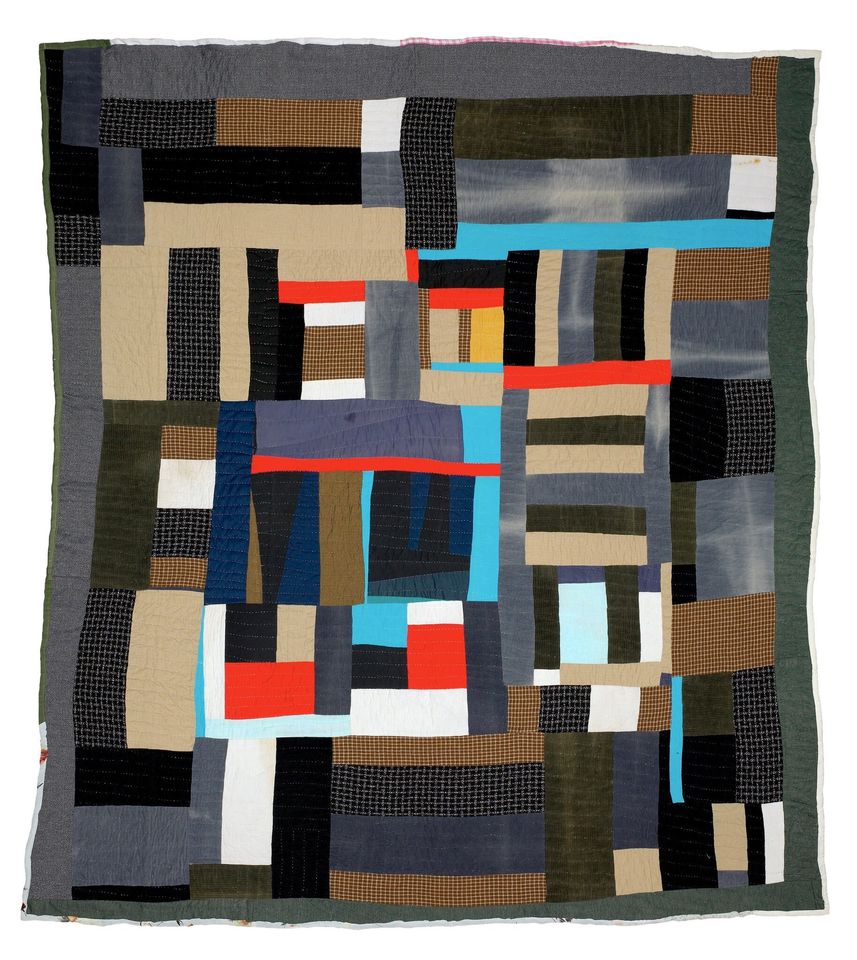 The National Gallery of Art in Washington DC (NGA) has acquired 40 works by 21 African American artists from the non-profit organisation Souls Grown Deep Foundation, a move described as a “milestone” by the foundation president Maxwell Anderson.

Souls Grown Deep Foundation is dedicated to documenting and promoting the work of African American artists from the US South. Anderson says that the purchase of numerous works by Black painters, quilters and sculptors is significant “because the NGA is not an encyclopaedic museum given to making acquisitions of multiple works at one time, tending more often to acquire single significant objects made at the apogee of a noted artist's career”.

He adds: “Like all museum acquisitions, this took a bit of time to carry across the finish line, three years in this case. The shaping of a list began long before the murder of George Floyd [May 2020], and the final approval came following Kaywin Feldman's appointment [as NGA director in December 2018].”

The acquisition includes nine quilts by the artists of Gee’s Bend—an African American community located on the Alabama River—along with several works by the late Alabama-born artist Thornton Dial including a commemorative drawing dedicated to Princess Diana (The Last Trip Home Diana’s Funeral, 1997) and the mixed-media piece Refugees Trying to Get to the United States (1988).

Other works entering the NGA collection include “Prophet” Royal Robertson’s (1930–1997) Sevenly Out of Body Travels (1984) and drawings by Nellie Mae Row—an artist from Fayette County, Georgia—such as Judith Wearing a Party Dress (1978).

Anderson adds: “This is an imprimatur for the 21 artists who now take their place alongside the artists in the gallery who enjoy a deservedly wide reputation. And since our mission is to alter the canon of American art to include the 160 artists in our collection, this is a major step forward.” Harry Cooper, senior curator and head of the modern art department at the NGA, told The New York Times, which first reported the news: “This is a significant acquisition for our department in terms of diversity.”

The works acquired by the NGA were purchased from the foundation. Anderson explains how funding is allocated, pointing out that “as for the disposition of funds, we have made acquisitions, as we did this year, purchasing a group of 12 quilts by Loretta Pettway Bennett [from the artist].”