US News in brief

The Mike Kelley Foundation for the Arts is launching a $250,000 grant-making initiative to fund artists and Los Angeles-based art organisations. The foundation is accepting project proposals until 5 August and plans to announce the recipients of the first grants in March next year. In the spirit of the organisation’s iconoclastic founder, Mike Kelley, who died in 2012, applicants are encouraged to think outside the box. “[W]e want to support work that may be difficult to fund due to its content or complexity,” says John Welchman, the chairman of the board. “Whereas some funders are risk-averse, we hope to be risk-friendly.” 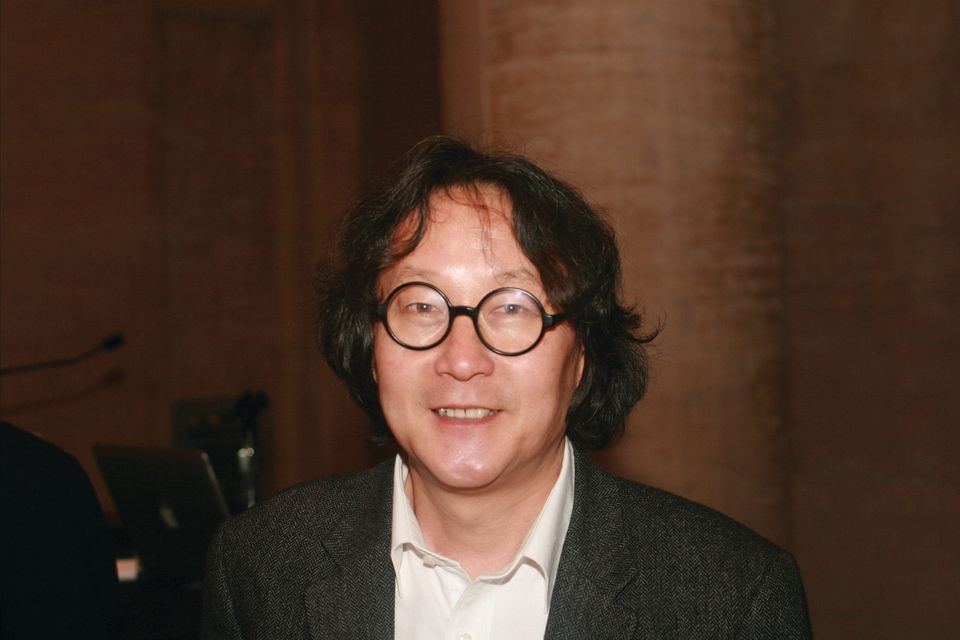 The Chinese artist Xu Bing has been appointed a professor-at-large at Cornell University in Ithaca, New York. After his official start date of 1 July, he is expected to make at least two week-long visits to the university campus during his six-year term. Professors-at-large are expected to “interact with students and faculty and present programming”, according to the Cornell Chronicle. Xu, who is based in New York and Beijing, is known for Book From the Sky (1987-91), a 604-page calligraphy book inscribed with 4,000 “false” characters. Earlier this year, he was awarded the US Department of State Medal of Arts.

Artifex Press, a company that produces digital catalogues raisonnés, is to put together a publication on the US artist Robert Irwin. The catalogue will span Irwin’s entire career, from his early paintings of the 1950s to his more recent installation work. Marianne Stockebrand, the book’s editor, organised a retrospective of the artist’s work at the Kölnischer Kunstverein, Cologne, in 1994, while she was the museum’s director. Artifex is also producing catalogues raisonnés for Tara Donovan, Richard Tuttle and Agnes Martin. Elsewh ere, a new catalogue of work by Donald Judd is being put together by his foundation, while the Menil Foundation is working on a compendium of Jasper Johns’s drawings. 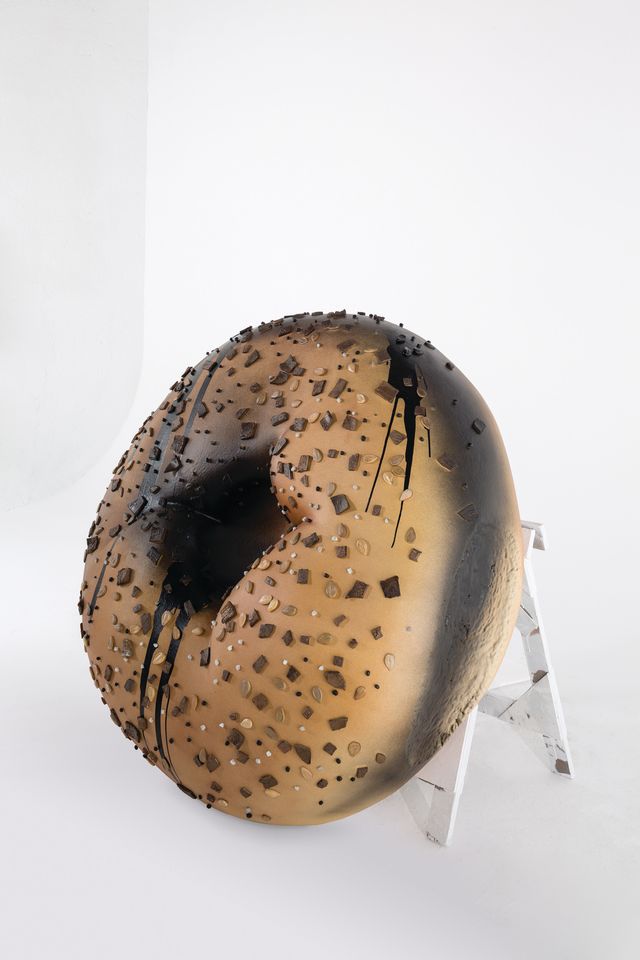 The Swedish-born artist Hanna Liden is paying tribute to her adopted home of New York this summer by installing five larger-than-life sculptures of bagels around the city. Liden and the Art Production Fund will erect the foam-coated sculptures, each between 2ft and 15ft tall, and titled Everything (2015), in Manhattan’s Hudson River Park and Ruth Wittenberg Plaza. Liden’s bagels, which she has described as “evocative of the eternal cycle of city life”, are planned to go on show from 20 July until 24 August.

The Foundation for Art and Preservation in Embassies (Fape) recently acquired 100 works by the late US nature photographer Brett Weston. Fape, which is based in Washington, DC, provides works by US artists to US embassies around the world. Weston is the seventh artist represented in the organisation’s photography collection, which launched in 2013 with works by the artists Tina Barney and William Wegman. The 100 works were a gift from the Oklahoma-based collector Christian Keesee, who acquired the works directly from the artist’s estate in 1996 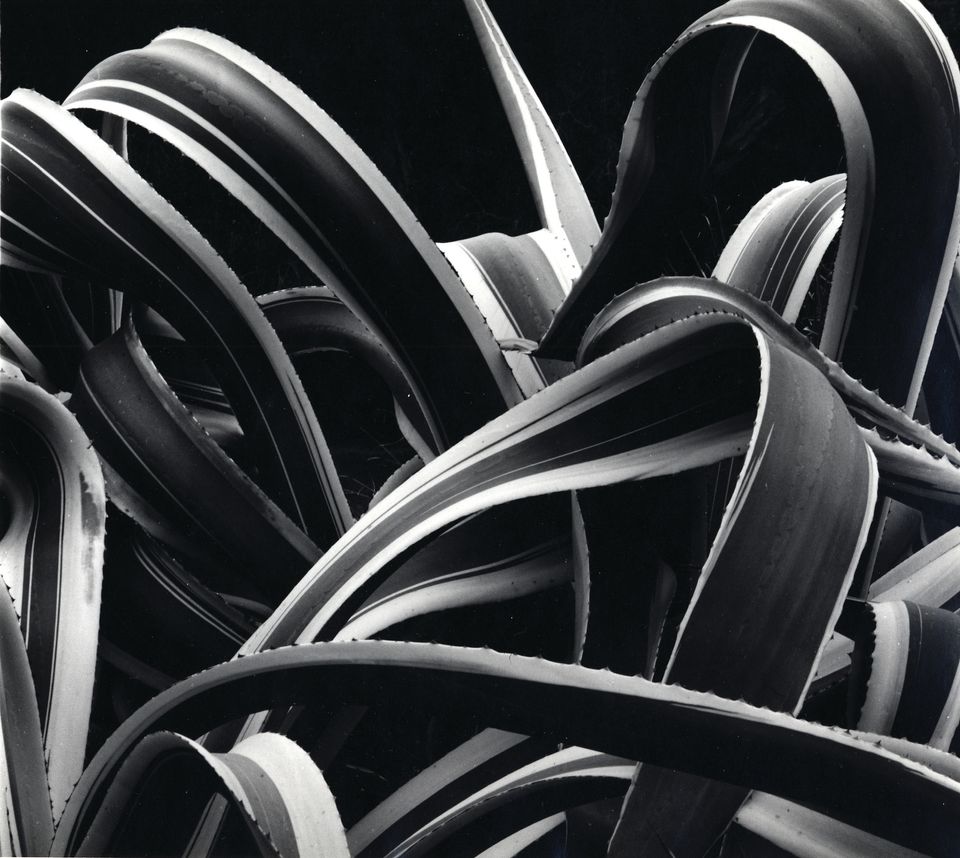 Brett Weston, Plant, Hawaii (around 1975). Photo: Foundation for Art and Preservation in Embassies 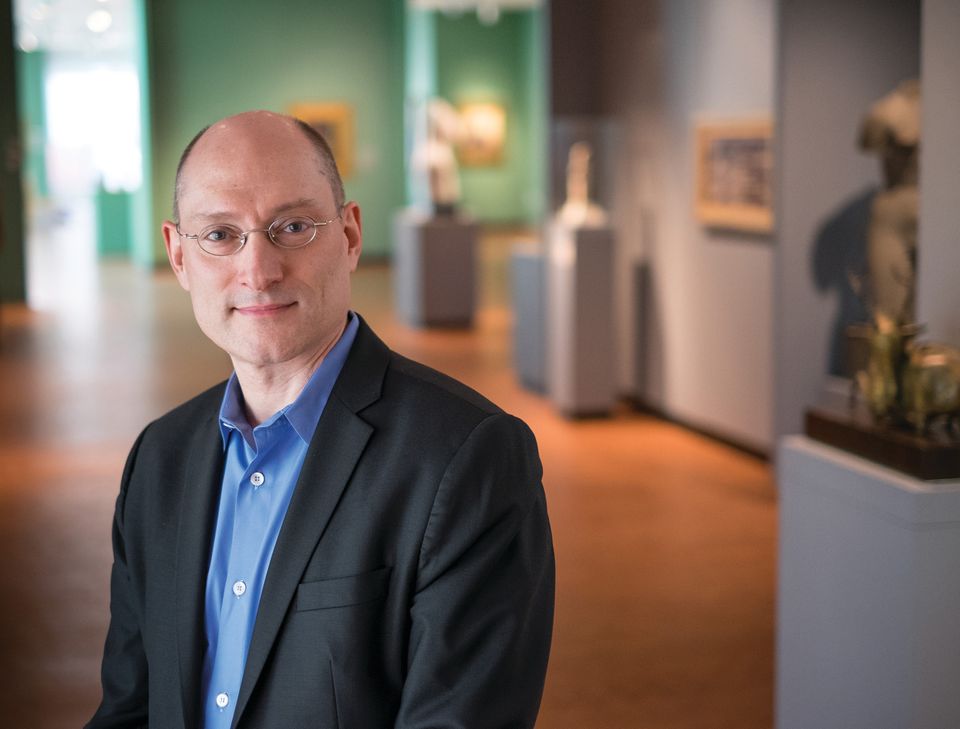 John Davis, professor of art at Smith College in Massachusetts, is taking up a three-year term with the Terra Foundation for American Art. Photo: © Jim Gipe 2014

US foundation expands its outpost in France

The Terra Foundation for American Art, a philanthropic organisation based in Chicago, is upgrading its Paris outpost to a larger space in the Hôtel Lévis-Mirepoix on Rue de Lille. It will share exhibition space with France’s third-largest art history library, the Fondation Custodia; together, the two libraries will house around 150,000 volumes on Western art history. The Terra Foundation funds American art research, projects and exhibitions worldwide, maintains a collection of almost 800 US works of art and has a series of grant-making programmes that support US art education and publications. Coinciding with its Paris expansion, the foundation has appointed John Davis, the professor of art at Smith College, Massachusetts, to a three-year term as the executive director of global academic programmes and Terra Foundation Europe.