Tools and other objects were discovered in a national park in southwest Texas, triggering an inquiry 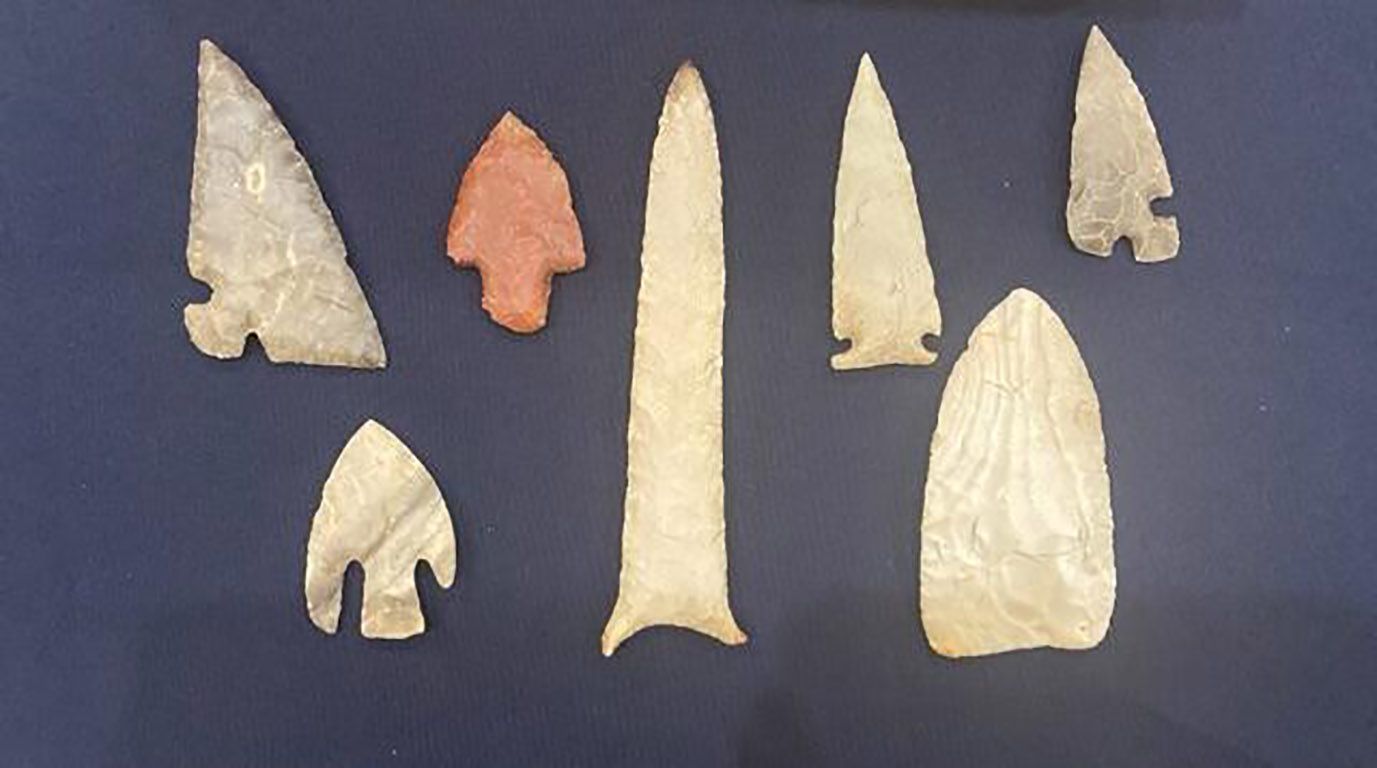 The investigations arm of the US Department of Homeland Security (HSI) has returned 523 artefacts predating the Spanish conquest to Mexico in a repatriation ceremony at the Mexican Consulate in El Paso, Texas, officials say.

The pieces were seized in August 2016 after an investigation that was triggered months earlier by the discovery of some of the artefacts in Big Bend National Park in southwest Texas. The objects include stone arrowheads, knife blades and tools that were illegally imported into the US from Mexico and offered for sale, US Immigration and Customs Enforcement (ICE) announced.

Erik P. Breitzke, special agent in charge of HSI El Paso, and representatives of the National Park Service (NPS) presented the items on Thursday to Mexico’s consul general, Mauricio Ibarra Ponce de León, the agency says. “The theft of cultural property and artifacts is not merely a crime, it is an offense against a nation’s history,” Breitzke said in a statement, adding, “We are committed to working with our law enforcement partners and foreign governments to ensure that individuals do not profit from these criminal acts.”

The US Immigration and Customs Enforcement announcement did not identify the person who carried out the crime, beyond saying that the artefacts were seized in 2016 and forfeited in 2017 after the individual who trafficked them was convicted of smuggling goods into the US in a Texas Western District Court.

But in March 2017, the NPS reported that a Rockport, Texas man, Andrew Kowalik, had been convicted of a federal smuggling charge for routing more than 500 artefacts through Big Bend National Park and that the objects would be repatriated. Kowalik was sentenced to five years of supervised release and home confinement, was fined $10,000 and ordered to forfeit any artefacts from Mexico.