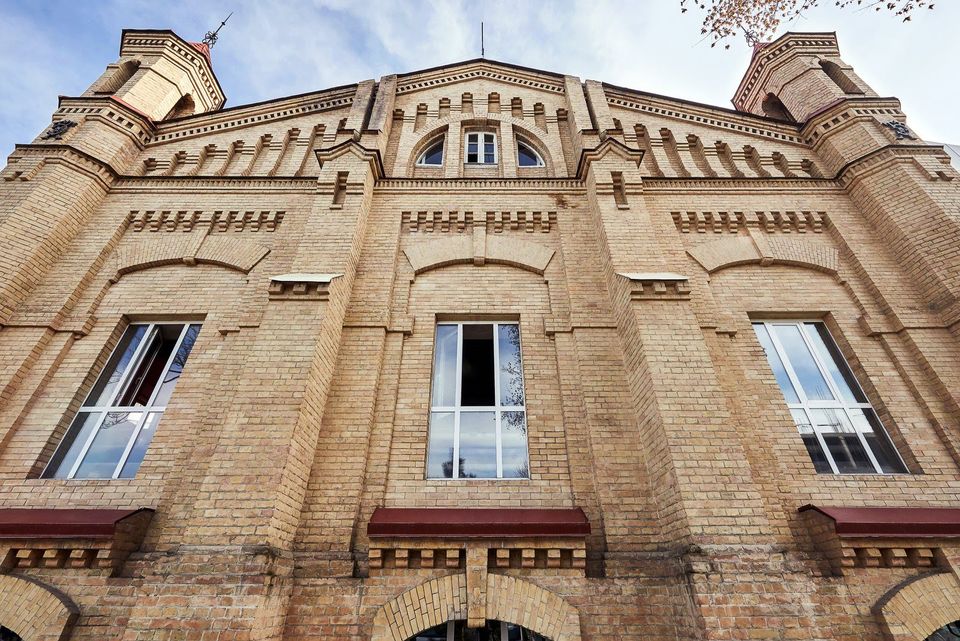 Uzbekistan’s new Centre for Contemporary Art in Tashkent has opened with a free exhibition by the Uzbek filmmaker and video artist Saodat Ismailova. Light on the Hill (until 1 June) “draws on the country’s relationship with its ancestors, forefathers and foremothers who live in the collective memory of the people”, she says. The show has been co-organised by Andrea Lissoni, the senior curator of film at London’s Tate Modern, and Gayane Umerova, the executive director of the Uzbek culture ministry’s Art and Culture Development Foundation.

Umerova says the centre, which is located in a former diesel power station, will boost the country’s “undeveloped” arts scene. “We plan to combine contemporary art, cinema, educational initiatives, experimental theatre and modern choreography with institutional forms that are new for us, like art residencies and children’s workshops,” she says. 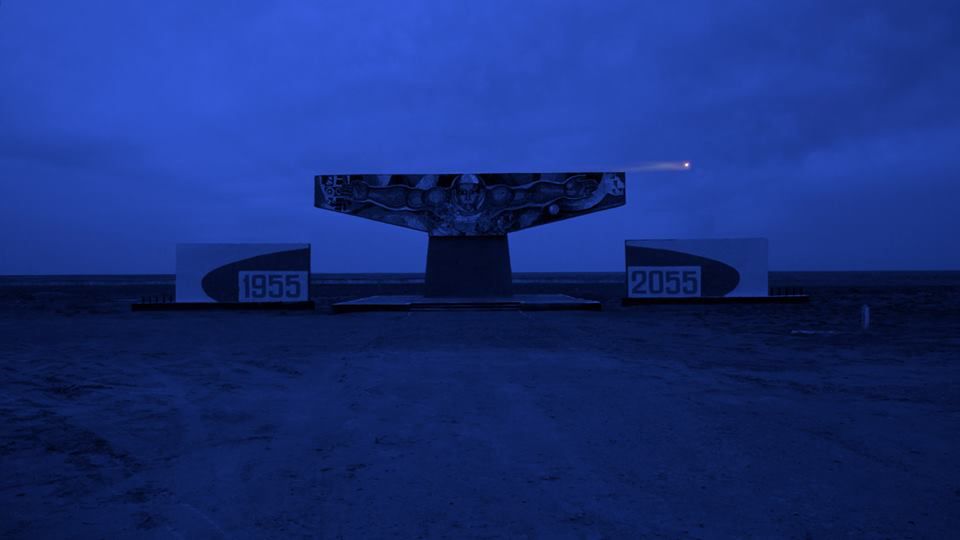 Moscow’s Garage Museum of Contemporary Art has partnered with the centre to create an inaugural programme of workshops introducing families and children to contemporary art, architecture and design. Garage will provide long-term curatorial expertise without money changing hands, in the mould of its collaboration with Kazakhstan’s first centre for contemporary culture, which opened in Almaty last September.

“We’re trying to build a network of independent art centres without our funding but with our support,” says the Moscow museum’s director, Anton Belov. “After successful participation in Astana Expo 2017, collaboration with the Tselinny Center for Contemporary Culture in Kazakhstan, and the Curatorial Summer School in Uzbekistan, Garage continues to work with institutions in post-Soviet countries.” The museum is staging its Screen Film Festival at the centre until 25 May, as part of a tour including Tselinny and Yarat Contemporary Art Space in Baku, Azerbaijan.