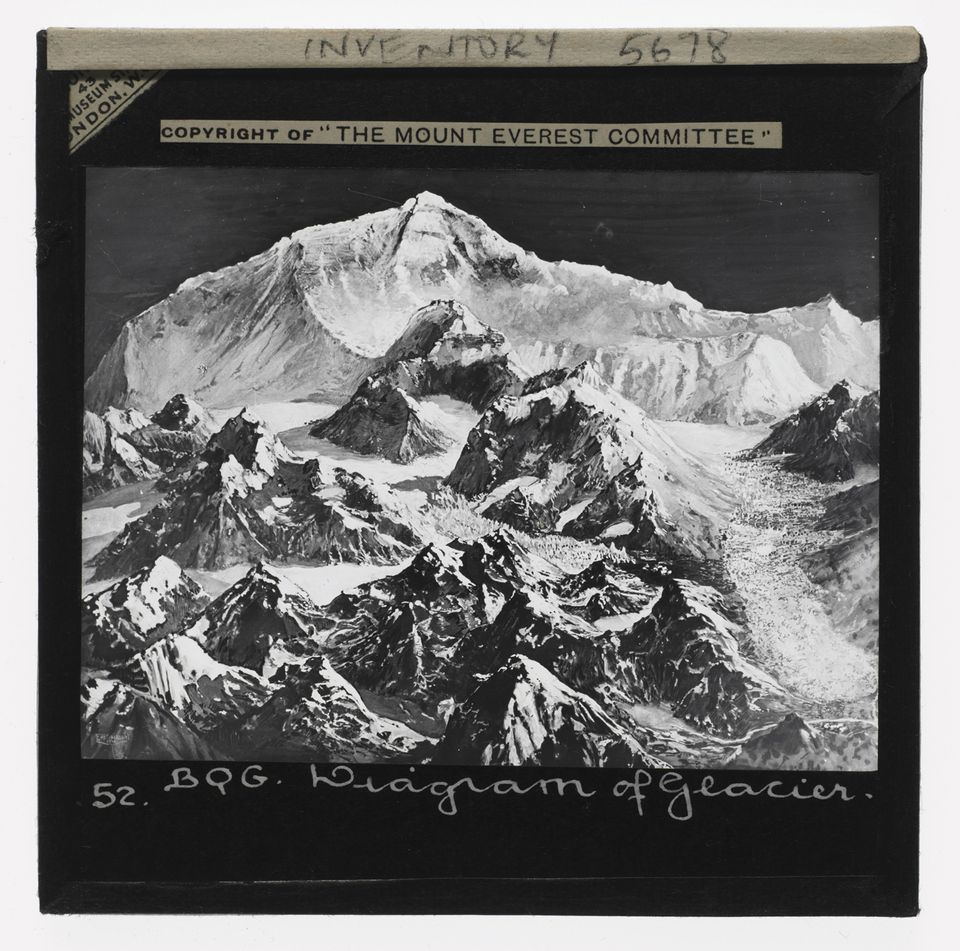 A new suite of galleries devoted to photography at London’s Victoria and Albert Museum (V&A), opening on 12 October, is just the “shop window” for a developing “culture of research” around the medium, says Martin Barnes, the museum’s senior curator of photographs. “That’s why we call it a [photography] centre.”

The V&A has collected photographs since its inception in 1852 (25 years after Joseph Nicéphore Niépce took the earliest known images with a camera in Burgundy, France). Its founding director, Henry Cole, acquired and exhibited the pioneering portraits of Julia Margaret Cameron, even allowing her to use the museum’s rooms as a studio. The V&A became the UK’s national collection of the art of photography in the 1970s.

These holdings today comprise more than 800,000 items, including the historic Royal Photographic Society (RPS) collection that was transferred last spring—in 22 truckloads—from the National Media Museum (NMM) in Bradford. Announced in February 2016, the decision to move the archive from the northern city to London drew fierce opposition from local politicians and leading arts figures, among them the photographers Martin Parr and Don McCullin.

Barnes says the V&A had already planned to expand its permanent photography displays, but the breadth of the RPS collection pushed the museum to review its “whole infrastructure for photography”, encompassing publications, exhibitions, cataloguing and research collaborations with other museums.

He asserts that “the collection is now more accessible here than it was in Bradford.” Curatorial staff at the NMM were “dwindling” and only around 1.5% of the 270,000 photographs, 26,000 publications and 6,000 pieces of camera-related equipment was digitally catalogued. The V&A hired an additional cataloguer, conservator and photographer to work on the RPS material; so far, around 6,000 records have been added to the website. The museum also built new storage in the prints and drawings study room, where anyone can view photographs that are not on display four days a week. 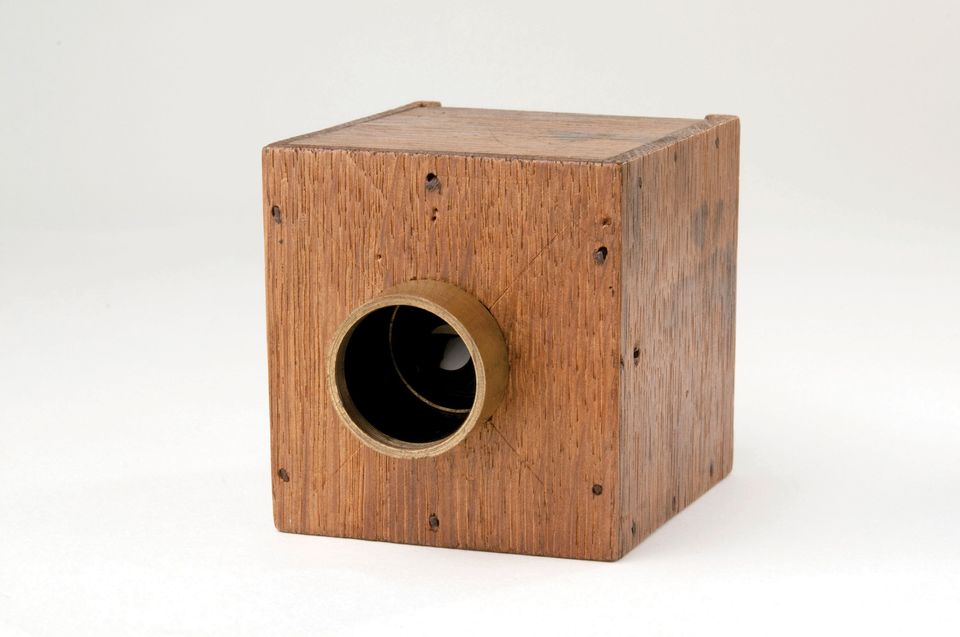 The four galleries, refurbished by David Kohn Architects, offer “a perfect climate to preserve these objects” within the V&A’s listed 19th-century building, says the curator of photographs Susanna Brown. Highlights among more than 600 exhibits include a focus on the British pioneer William Henry Fox Talbot, featuring his humble “mousetrap” cameras and an interactive replica of his camera obscura. A 30-seat room known as the Dark Tent will screen new films on early photographic processes and a projection of magic-lantern slides from a 1921 expedition to Mount Everest.

The centre will be “one of the few places where you can see the beginnings of photography rubbing shoulders with very contemporary work”, Barnes says. The artists Thomas Ruff and Penelope Umbrico have made new commissions inspired by the V&A collection, while a wall of recent acquisitions will rotate every six months.

The opening marks the completion of the £3m first phase of the project, supported by the Bern Schwartz Family Foundation, Modern Media, Shao Zhong Art Foundation and others. The V&A will continue to fundraise in the coming years for phase two, which will convert further spaces into a library and study for photographic books as well as a darkroom and a studio for photographers-in-residence. 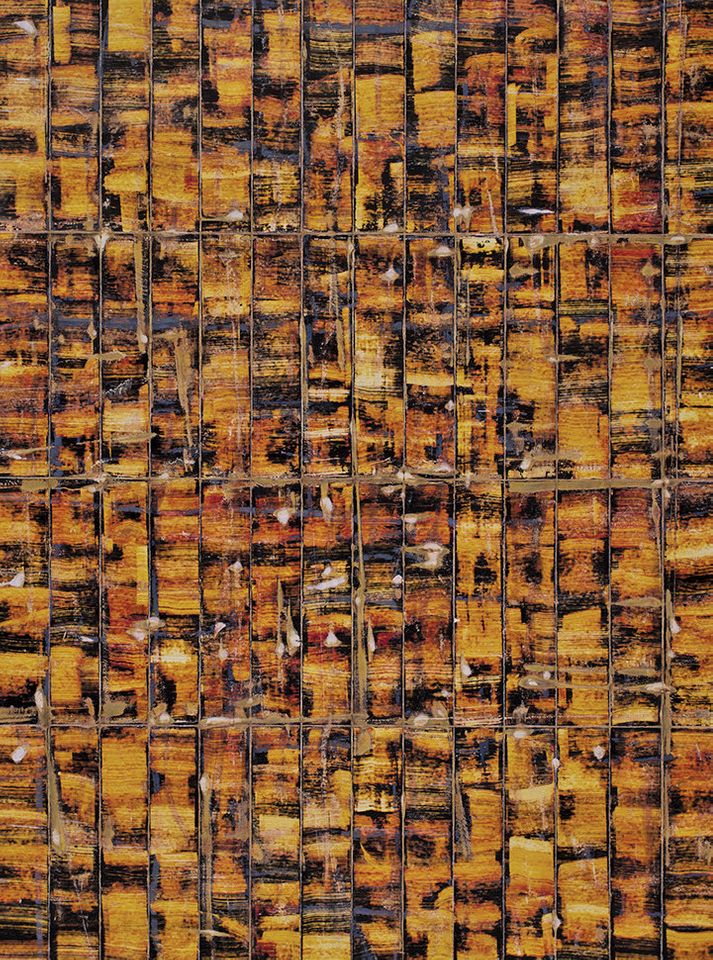