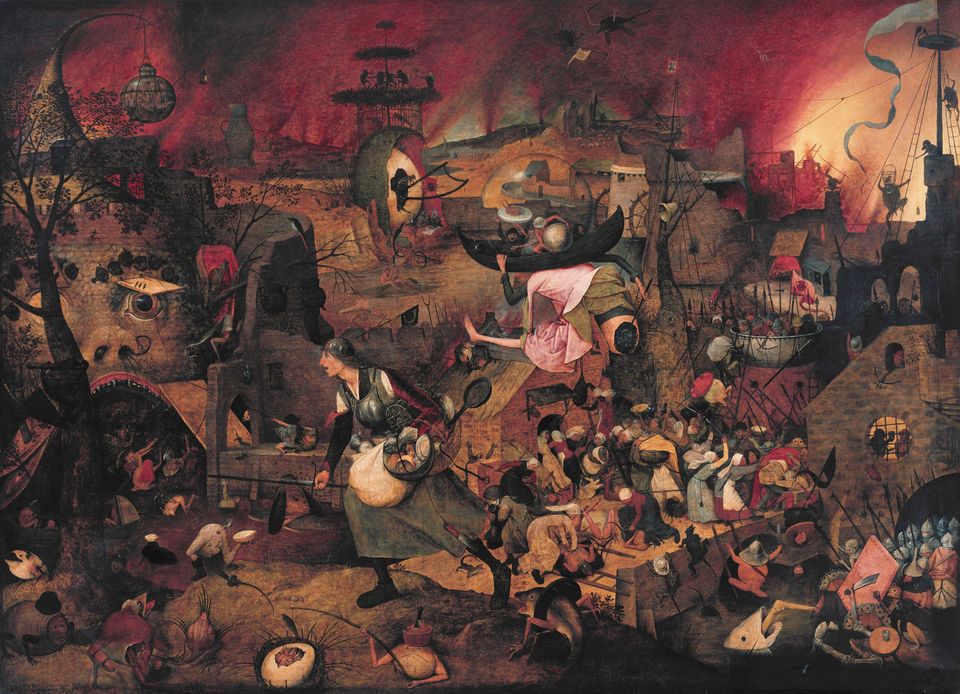 The chair of trustees at the Victoria and Albert Museum had visions of "snakes, Brueghel-like figures and fantastical figures" after contracting Covid-19

Nicholas Coleridge, the chair of trustees at the Victoria and Albert Museum in London, has described his experience of contracting coronavirus (Covid-19), telling BBC Radio 4 that the virus is like a “very dirty computer virus, infiltrating every part of your system, and contaminating all your files”.

The former managing director and president of Condé Nast publishing told the Today programme about his initial symptoms, telling listeners that his daughter called for an ambulance after his family saw him becoming “loonier and loonier”.

“It was rather interesting because this Covid hits you suddenly out of left field. For me, first came a catatonic tiredness…. punctuated with very very high temperatures going well above 40 and icy legs [but] no cough,” Coleridge said, adding that this led to delirium, with visions of snakes, Bruegel-like figures and fantastical figures.

Coleridge’s condition worsened and was eventually admitted to intensive care though he said he has “almost no memory” of being in ICU. “They pump you through with so many antibiotics and barrel loads of oxygen, that it does play with your head,” he said. At one point, a doctor told Coleridge’s wife that she should prepare for his possible demise. “The speed with which they [healthcare professionals] acted, it undoubtedly saved my life,” Coleridge added.

Asked if he could give any advice to the UK Prime Minister Boris Johnson, who was also hospitalised after testing positive, Coleridge said: “If I was the Prime Minister’s doctor, I would tell him he could work flat out for five hours a day, and without question he should then go back to bed because he’s going to be tired for a while to come.”