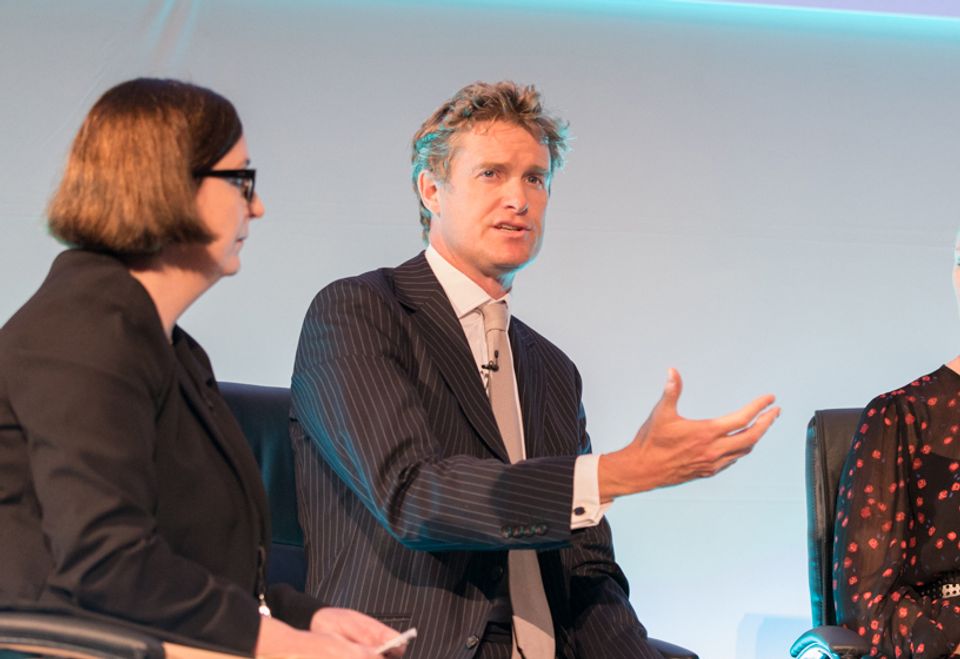 Amid pressure on cultural institutions to drop funding from oil and gas companies, the director of London’s Victoria & Albert Museum Tristram Hunt says he does not have a problem with "having relationships” with fossil fuel firms such as BP.

At the Art Business Conference yesterday in London, Hunt, a former Labour MP, said the V&A’s funding had been cut by 28% in the past ten years. Asked if he would accept sponsorship from a fossil fuels company, he replied: “I think that the pre-history of fossil fuel companies in muddying the science about climate change, in lobbying, in their political acts, have been pretty criminal and they will be judged on that. But, I also think they will be part of the solution to dealing with climate change and they are engaged with it. It’s their technological reach, it is their facilities that will also be part of the solution and I think they’re getting there."

He adds: “So, I don’t have a problem with having relationships with those organisations, like for example BP who are thinking very carefully about a zero-carbon future that we, as institutions, as part of society, should have that relationship.”

Hunt’s comments echo those of Ian Blatchford, the director of the Science Museum group, who has defended the controversial sponsorship of its exhibitions by oil and gas companies. Last month, the Financial Times reported that, in an email to the museum’s staff, Blatchford said companies such as BP, Shell and Equinor, all previous sponsors of Science Museum exhibitions, “have the capital, geography, people and logistics to find the solutions [to climate change] and demonising them is seriously unproductive”.

Hunt cited an incident last year when Greenpeace activists protested against the car manufacturer Volkswagen’s sponsorship of The Future Starts Here exhibition: “They did this incredible dismantling of a VW Polo on our courtyard and it was actually kind of an installation art work because they said ‘well, we knew we were protesting at the V&A so we knew we had to raise our game’.”

When asked if the V&A had a moral and ethical duty to be more environmentally friendly, Hunt said: “I think we should”. He cited the museum’s use of “renewable energy sources for air conditioning and environmental conditions within the museum”, food waste recycling on site, a "zero landfill policy so our waste is turned into energy” and “beehives on the roof”.

But, Hunt admitted: “We have big [sustainability] challenges with our temporary exhibitions programme”. On the current dismantling of its Christian Dior: Designer of Dreams exhibition (which broke the museum’s attendance record with 594,994 visitors over seven months) Hunt said: “We are thinking about how we can re-use that incredible exhibition build.”