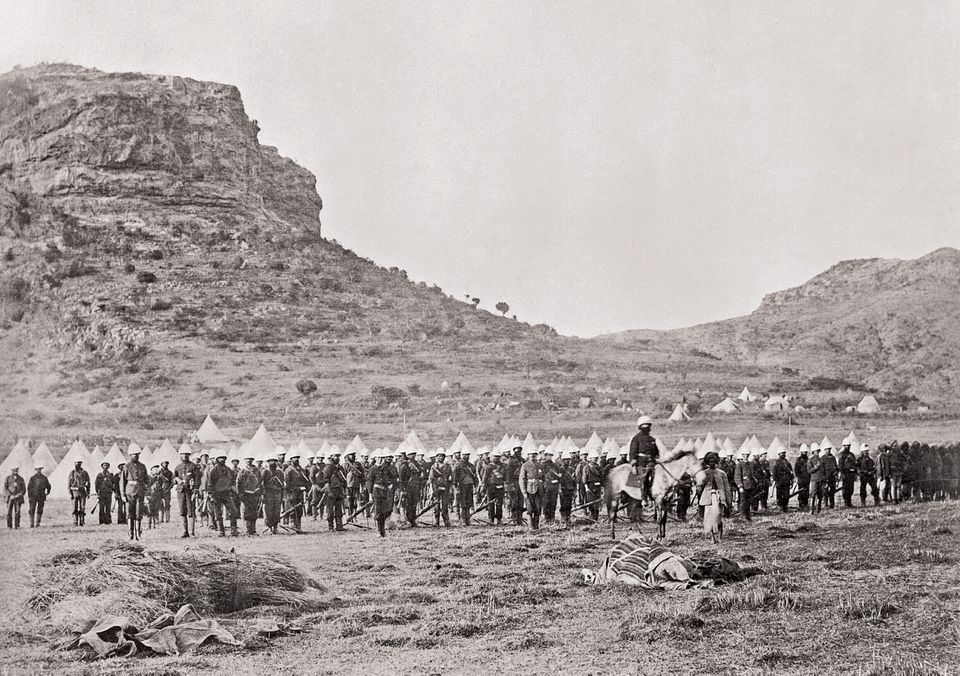 The Victoria and Albert Museum is offering to return Ethiopian treasures that were looted by British troops at the battle of Maqdala in 1868. They would be sent to Ethiopia on long-term loan, so ownership would remain with the museum. This offer is likely to put pressure on other UK institutions that hold seized Ethiopian material, including the British Museum and the British Library. It is also a reflection of more radical restitution proposals that were recently put forward by the French president, Emmanuel Macron.

Meanwhile, on 5 April, the Victoria and Albert Museum (V&A) is due to open a Maqdala display, marking the 150th anniversary of the battle. On show will be 20 items, including a priestly gold crown, a gold chalice (both 1735-40), several processional crosses and imperial jewellery. The formal opening will be attended by Ethiopia’s minister of culture and tourism, Hirut Woldemariam, and the ambassador to the UK, Hailemichael Aberra Afework. 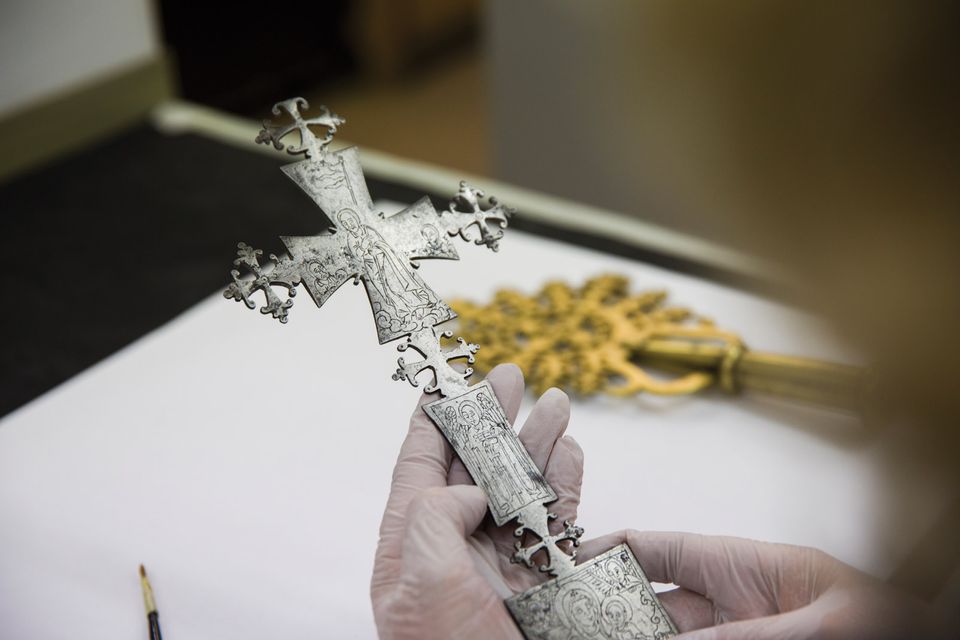 Speaking to The Art Newspaper, the V&A director, Tristram Hunt, revealed that he made “a clear statement to the ambassador, saying that if Ethiopia is interested in pursuing the long-term loan of the Maqdala items we would stand ready to assist”.

“We should not be afraid of history, even if it is complicated and challenging”

Hunt is also pledging to adopt a fresh attitude towards objects seized by British troops in Africa during the Victorian era: “It behoves an institution like the V&A to reflect on this imperial past, to be open about this history and to interpret that history,” he said. “We should not to be afraid of history, even if it is complicated and challenging. As an institution, we should have the bravery to deal with it.”

The battle of Maqdala occurred on 13 April 1868 when British forces in Ethiopia attacked the troops of Emperor Tewodros, who was holding a British missionary and also an emissary. Seven hundred Ethiopian soldiers were killed and the emperor committed suicide. British troops then looted the imperial possessions, including many Christian religious manuscripts and objects. Most of the loot was taken to the UK, with much of it eventually ending up in museums.

In March, the ambassador told us: “We were consulted about the V&A exhibition from its inception, and we appreciate that these sacred treasures will now be on display. We hope they will be of great interest to the British public. Ethiopia has been demanding the return of all treasures taken from Maqdala for some years now.”

Although the ambassador stresses that the V&A display is welcome, he also effectively reiterates that there is a formal claim. Claims signed by Ethiopia’s president were submitted to the V&A, the British Museum and the British Library in 2008.

Any V&A loans to Ethiopia would obviously need appropriate environmental and security conditions. Legal guarantees that the objects would be returned promptly would also be required, and it is difficult to see that this would be possible if restitution claims are pending.

• There is also a display at the British Library—African Scribes: Manuscript Culture of Ethiopia, until 29 April