The London-based philanthropist Valeria Napoleone is to show her all-female art collection in public for the first time in the UK regions. The Italian-born collector has exclusively acquired works by women artists for the past two decades in a bid to redress the art world’s persistent gender imbalance. An exhibition of highlights will open at the Graves Gallery in Sheffield in the north of England next week (Going Public: the Napoleone Collection, 15 July-1 October), before travelling to Touchstones Rochdale in Greater Manchester (10 December-11 March 2017). 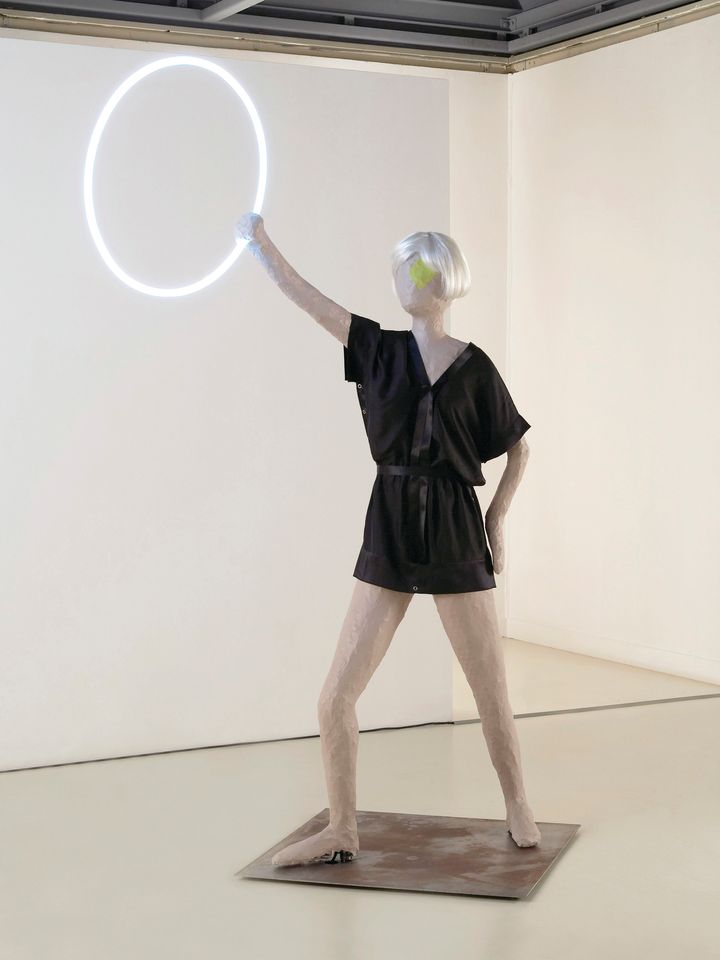 With works by established and emerging artists including Monica Bonvicini, Tomma Abts, Shirin Neshat and Mai-Thu Perret, the show forms part of Going Public, an initiative by Museums Sheffield to foster collaboration between major international collectors and regional museums. Co-organised with the art consultants Sebastien Montabonel and Mark Doyle, the exhibition programme brought loans from the collections of Dominique and Sylvain Levy, Nicolas Cattelain, Patrizia Sandretto Re Rebaudengo and Egidio Marzona to four venues across Sheffield last autumn, drawing 135,000 visitors.

The pioneering project “shares my goals of supporting realities which are too often overlooked by the mainstream and creating a catalyst for change”, Napoleone says in a statement.

Today (7 July) also marks the publication of the report from the Going Public summit at Sheffield Hallam University last October. The report by The Art Newspaper’s contemporary art correspondent Louisa Buck “represents the first step in a vital conversation to establish how public galleries can develop meaningful, reciprocal relationships with philanthropists”, says the chief executive of Museums Sheffield, Kim Streets.

Against a climate of spending cuts to UK arts institutions, particularly outside London, philanthropy “cannot and should not be a substitute for government funding”, Buck warns. “The collectors themselves agreed that too much private influence could undermine the integrity of our public institutions. Philanthropy is not a silver bullet.”

• The Going Public Report is available to download in full here.