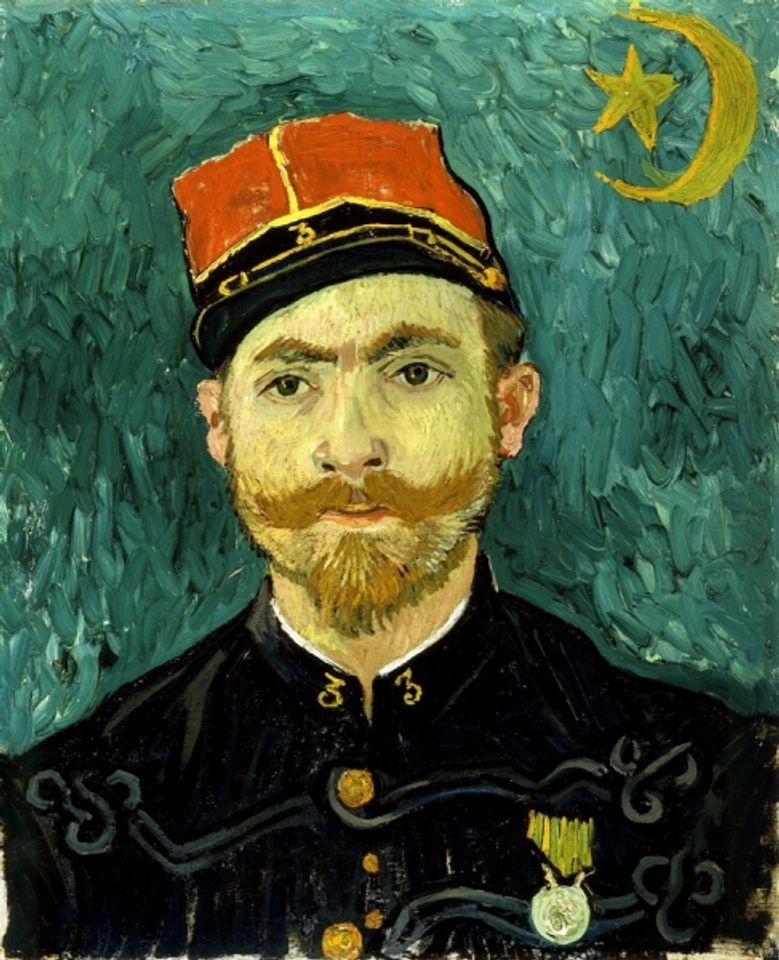 The largest Van Gogh exhibition in Europe and America since 1990, the centenary of the artist's death, opens in the northern Italian city of Vicenza on 7 October. Entitled Van Gogh: Between Wheat and Sky, it includes 124 works (86 drawings and 38 paintings) from the artist's full career.

The Kröller-Müller Museum in Otterlo, in the Netherlands, is the major lender, providing 113 works by Van Goghs in return for a substantial (and undisclosed) fee. A museum spokesman says the money will go into its general funds. Other lenders, most providing a single work by Van Gogh, include Edinburgh's National Gallery of Scotland and Cologne's Wallraf-Richartz-Museum & Fondation Corboud.

The show is being held in an extraordinary venue, the Basilica Palladiana, designed by Andrea Palladio in 1546 for the Vicenza government. It was damaged by bombing during the Second World War and hasty repairs meant that a major restoration project was later required, completed five years ago. The Van Gogh exhibition is being held on the upper level, beneath a huge roof void.

The show is being organised by Treviso-based Linea d'ombra, established by the art historian Marco Goldin in 1996. Since then the company has organised a series of exhibitions which he says has involved borrowing 9,889 works from 1,072 museums. Their shows in Italy have attracted over 10 million visitors.

Goldin's last major Van Gogh monographic exhibition held in Brescia for three months in 2008-09, included 85 works and was seen by 542,000 people. The Vicenza exhibition is much larger and will run for six months, so visitor numbers are likely to be considerably more. This will represent a major tourism boost for a city of just 115,000 inhabitants. The show is sponsored by Segafredo Zanetti.