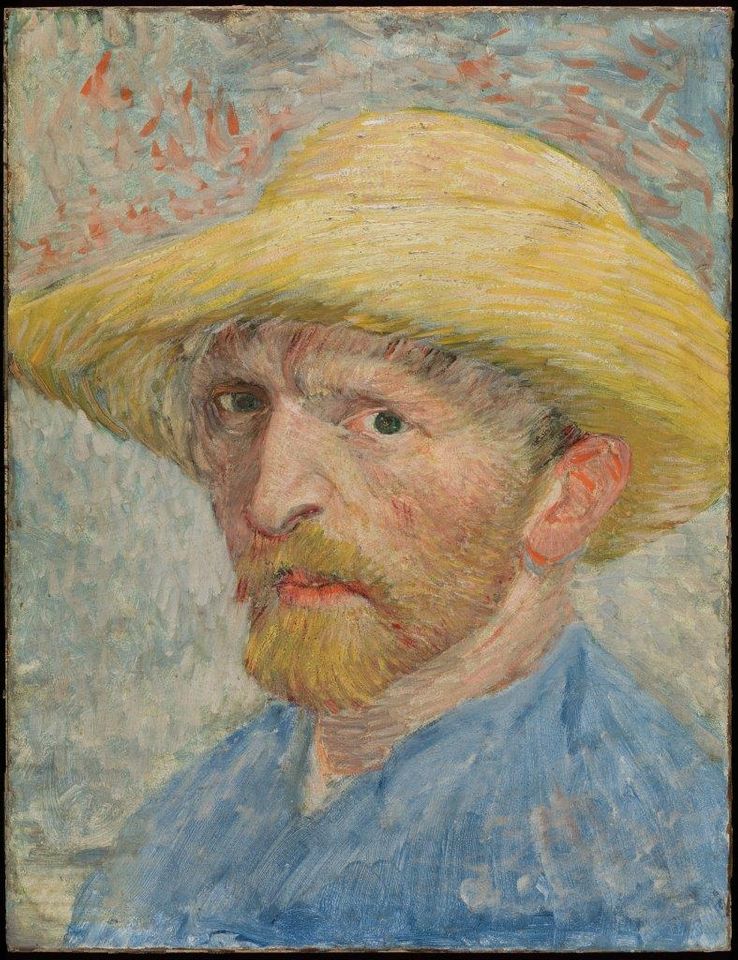 A Van Gogh painting which was nearly sold off four years ago by cash-strapped Detroit is to form the centrepiece of a major exhibition in 2020. The self-portrait of the artist with a straw hat, at the Detroit Institute of Arts, was then valued by Christie’s at between $80m and $150m, although the price today would be considerably more.

In 2014 the city faced bankruptcy and considered selling off major works in its museum, including the Van Gogh. This move sparked off great concern, both locally and internationally. But thanks to financial support totalling $800m from the State of Michigan and other foundations and donors, the Detroit institute was able to negotiate its independence by setting up a public trust which now owns the building and collection.

The Detroit institute had been the first American museum to buy a Van Gogh. The self-portrait, painted in Paris in the summer of 1887, had originally been given to his colleague Emile Bernard, who sold it in the early 1900s. It was purchased by Detroit in 1922 for $4,200.

The self-portrait will be a major focus in an ambitious exhibition on Van Gogh and America. Although not yet announced, The Art Newspaper can report that the show at the Detroit Institute of Arts is being planned for 21 June-27 September 2020. It is unusual to be able to give details on a show so far in advance.

Jill Shaw, the Detroit curator, will be focussing on the reception of Van Gogh in the US. She hopes to assemble around 40 works by the artist, mainly paintings, along with some drawings.