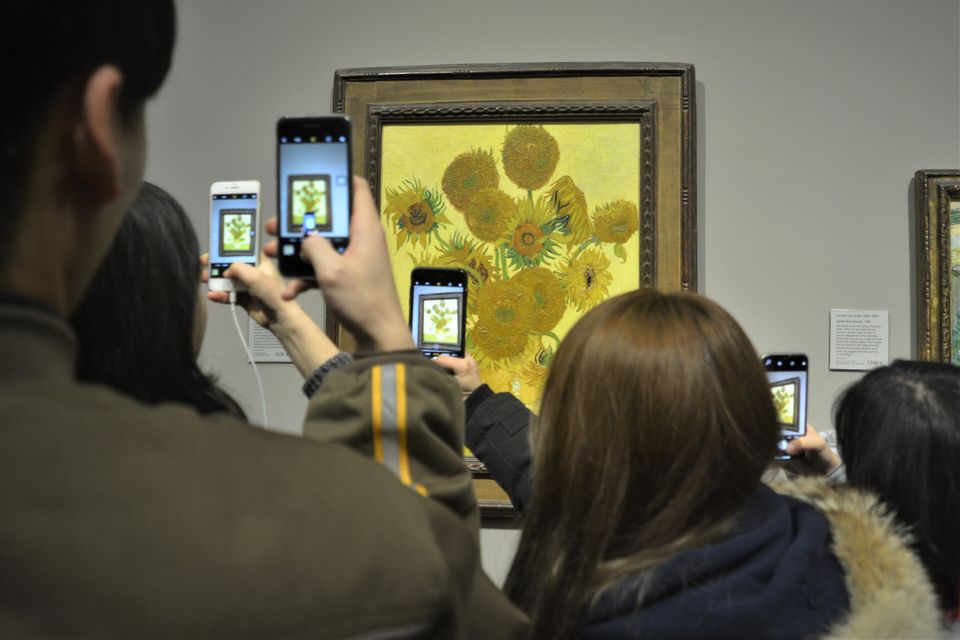 The National Gallery in London has announced the postponement of the opening of its major travelling exhibition to Japan, because of a coronavirus shutdown. The gallery says that the culture ministry has instructed that “all the national art museums close entirely to the public for the coming two weeks”. Major Japanese museums which have just shut include Tokyo’s National Museum and Kyoto’s National Museum.

The show Masterpieces from the National Gallery, London, was due to open on Tuesday, 3 March, at Tokyo’s National Museum of Western Art, with the press view scheduled for Monday. Because of the coronavirus situation, the Tokyo museum is following instructions from the minister of education, culture, sports, science and technology and will remain closed until 16 March.

This means that 60 of the National Gallery’s finest paintings, including Van Gogh’s Sunflowers, which has left Europe for the first time, are now caught up in the Japanese museum quarantine—and are temporarily inaccessible to the international public. Tens of thousands of advance tickets will presumably have already been sold for the time the museum will now be closed, creating problems for both visitors and the organisers.

The number of coronavirus victims in Japan reached 200 yesterday, with four deaths. There have also been more than 700 cases and four deaths from the docked cruise ship Diamond Princess at Yokohama. Culture minister Kōichi Hagiuda will review the situation in the next two weeks, and if the outbreak worsens then the closure period is likely to be extended.

A National Gallery statement says that it is “consulting closely with our partners, the National Museum of Western Art and the Yomiuri Shimbun [newspaper publisher], and we hope that the exhibition will be able to open on 17 March 2020, or as soon as possible after that.” The statement adds that “obviously, everything is dependent on [Japanese] government advice in this rapidly changing situation”.

The London gallery spokeswoman was unwilling to say whether the delayed opening will impact financially. The size of the total fee for the loan remains a closely guarded secret, but it is likely to exceed £1m.

Masterpieces from the National Gallery, London is due to run in Tokyo until 14 June. After that it is scheduled to travel to Osaka’s National Museum of Art (7 July-18 October).

• For other stories about Van Gogh, see Martin Bailey’s blog.

about 11 hours ago
Can Netflix help solve the Isabella Stewart Gardner art heist?