As British Columbia clamps down on foreign real estate investment, Chinese collectors are investing in contemporary Canadian art with "no expense spared” 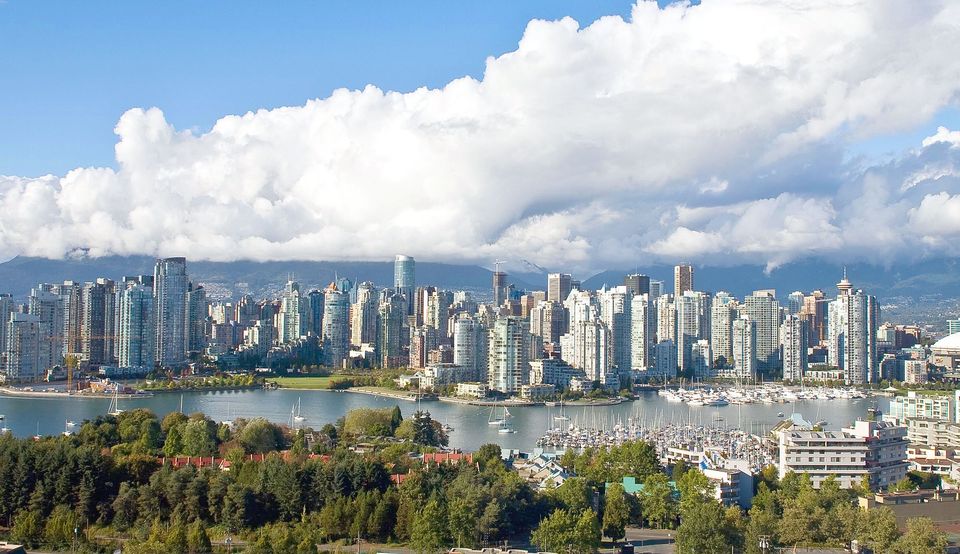 With negative headlines about Huawei, espionage, and Chinese speculators driving up property prices, Vancouver may seem an unlikely place for a positive spin on Chinese investment. But artists in Canada's art-making capital say their work is being supported by a growing group of collectors from China, especially as new speculation taxes in British Columbia ebb at foreign real estate investments.

The locally based collectors, like Qingxiang Guo who lent his Claude et Paloma to the Vancouver Art Gallery's (VAG) Picasso exhibition in 2016, are now buying up work by Vancouver artists with abandon, according to artists and dealers working in the area.

Vancouver-based dealer Catriona Jeffries, who attended the Shanghai Contemporary Art Fair last fall and recently had some of the work of Brian Jungen—one of the highest profile contemporary Canadian artists she represents—“acquired by a very strong collector in China”, says that there are a number of “serious” collectors who move between Shanghai, Bejing and Vancouver in the last couple of years.

The steadily growing Chinese collector base often have new homes in Vancouver, according to Jeffries, and they “are increasingly informed [about Canadian art] and collect with a serious rigour”. It is estimated that a third of the city’s real estate is owned by Chinese investors after years of land-grabbing until officials imposed a 15% foreign-buyers tax in 2016, prompting investors to spend their money elsewhere.

These eager art buyers are often guided by Diana Freundl, associate curator of Asian art at rapidly expanding Institute of Asian Art, associated with VAG, which was recently gifted $40m by the philanthropic Chan family. Freundl notes that, “we have increased engagement with Vancouver's Asia communities at all levels”.

Angela Grossman, known for her oil paintings and mixed media collage, says that in the last several months she has had “some lively interest in my work from Chinese collectors in Vancouver” and recently sold four works to a locally based Chinese collector. Unlike Canadian buyers, “who tend to take a long time to make decisions about purchases, there seems to be no lack of enthusiasm among Chinese collectors—and no expense spared”, she says, adding that “there can be some spirited negotiation on prices”.