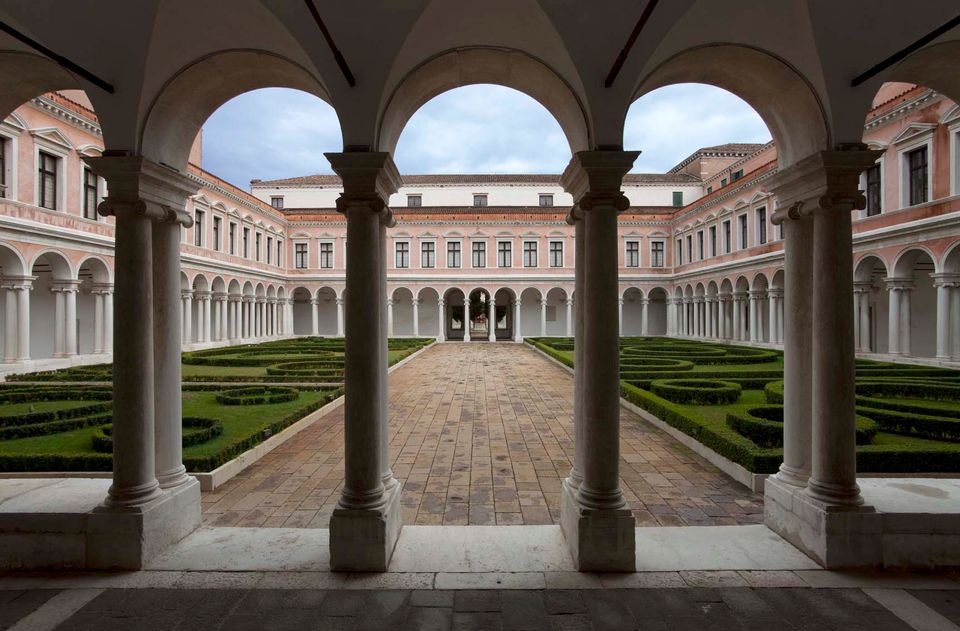 A vast exhibition focusing on European craftsmanship will fill the libraries, cloisters and galleries of the Fondazione Giorgio Cini in Venice next autumn, making it the largest arts project ever launched at the culture centre.

The show, Homo Faber (14-30 September 2018), is organised by the non-profit, Geneva-based Michelangelo Foundation for Creativity and Craftsmanship, which was co-founded last year by the Italian writer Franco Cologni and Johann Rupert, the chairman of the luxury group Richemont. Rupert told The New York Times that cultural heritage in Europe is under threat, “and with it, the decline and disappearance of a generational handover of precious skills and disciplines. I simply wasn’t about to let that happen.” 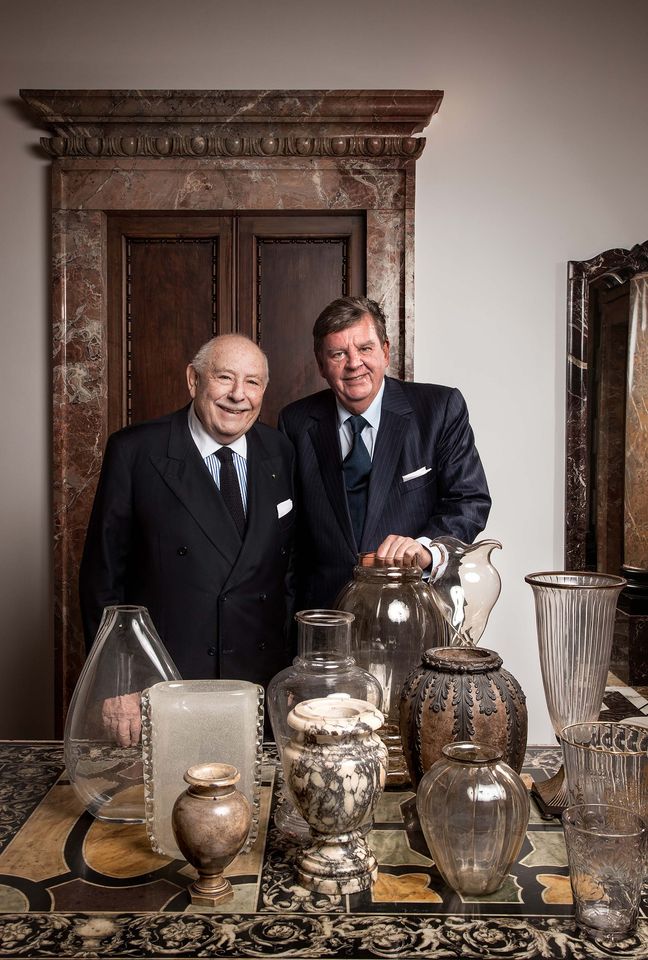 The Venice exhibition will include at least ten different sections, including a show of commissioned works in the foundation’s Palladian hall co-created by designers and artisans. “Nine European designers selected by [the Italian architect] Michele De Lucchi are collaborating with master craftsmen to produce original pieces, each one an interpretation of traditional skills through contemporary forms,” the organisers say.

Photographs of local and regional artisans in their workshops by the Italian artist Susanna Pozzoli will go on show in a Renaissance cloister. Judith Clark, the professor of fashion and museology at the London College of Fashion, will explore weaving, pleating and knitting in a fashion installation on show in the foundation’s 1960s swimming pool.

Alberto Cavalli, the executive director of the Michelangelo Foundation says that Venice was chosen because it is “a world capital of craftsmanship, of commerce, of art”. Homo Faber will also coincide with next year’s Architecture Biennale (26 May-25 November 2018).

But who benefits from the initiative? “First, the artisans—we really want to underline their value and presence. The city will also benefit,” Cavalli adds. “Craftsmanship has been neglected; you read the word ‘craft’ everywhere, sometimes it’s just a marketing tool. But craft demands an ability of the human hand that no machine has.”