The humanitarian volunteer, held in a Greek jail for more than 100 days, faces charges of people smuggling 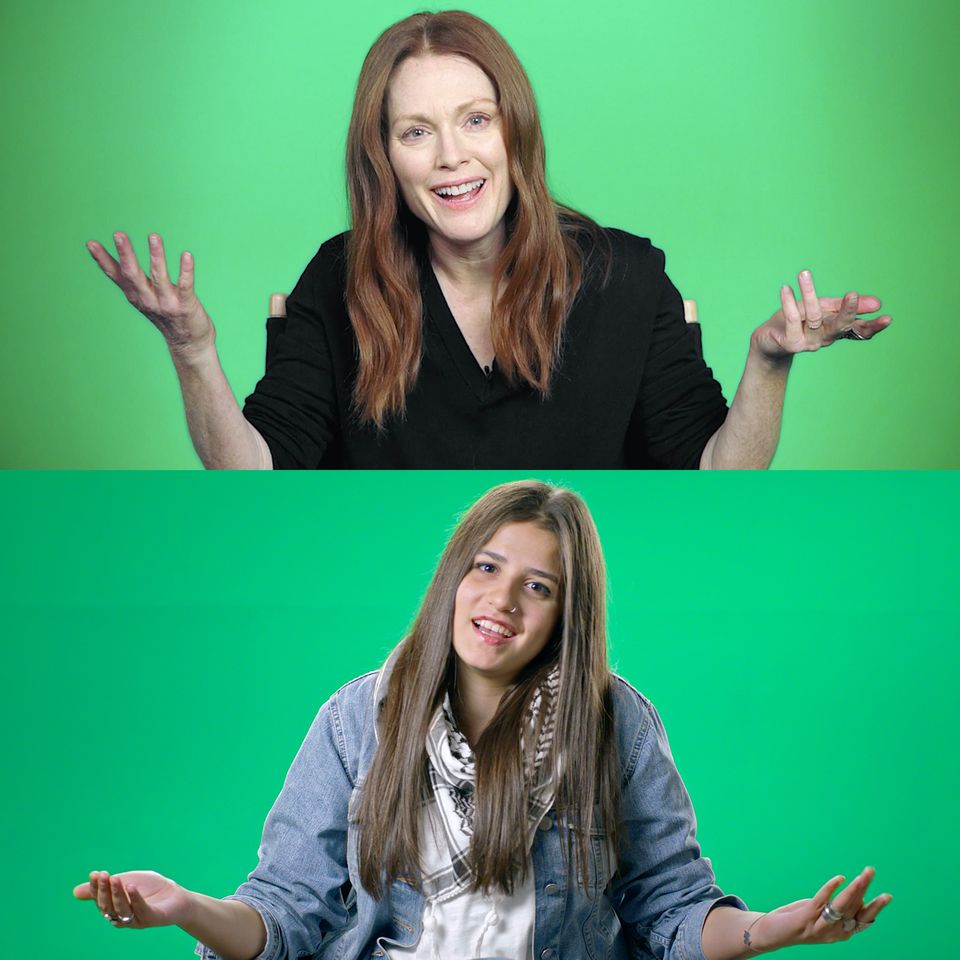 The South African artist Candice Breitz has renewed calls for Sarah Mardini—a humanitarian aid worker who saved refugees bound for Greece by pulling their sinking dinghy to safety—to be released from prison in Athens. Mardini had been volunteering on the island of Lesbos for the Emergency Response Centre International organisation when she was arrested late August, along with Seán Binder, and Athanasios (Nassos) Karakitsos.

Mardini is believed to be held at a prison outside the capital. Along with her colleagues, she has spent more than 100 days in detention on charges of “assisting illegally refugees to enter Greece, being a member of a criminal organisation and espionage”, say the Greek authorities.

Damascus-born Mardini participated in Breitz’s 2016 seven-channel film Love Story which features six individuals who have fled their countries. Mardini and her sister Yusra, who left Syria late 2015, were on a packed dinghy travelling with other refugees across the Aegean Sea from Turkey to Greece when the boat began to sink.

Sarah helped push the vessel to the shores of Lesbos, swimming for more than three hours (the sisters were subsequently granted asylum in Berlin). The stories in Breitz’s film, which was shown at the 2017 Venice Biennale, are interwoven into a montage featuring the actors Alec Baldwin and Julianne Moore cast as themselves.

“In criminalising the efforts of humanitarians like Sarah, the Greek government—in cahoots with other European governments—sends out a message that is loud and clear: on the European coastline, saving lives is to be treated as a punishable crime,” Breitz says on Facebook.

“[It is] the same ominous message that Trump sends out on the US-Mexican front as he calls for the use of lethal force against unarmed asylum-seekers—asylum-seekers as dehumanised, populist fodder,” Breitz adds.

An online petition set up by an organisation called Free Humanitarians, calling on the Greek government to immediately release Mardini, Binder and Karakitsos pre-trial, has so far garnered more than 8,000 signatures.

“According to the legal team representing the three humanitarians, the Greek authorities failed to produce concrete evidence in support of such serious accusations. These charges could lead to their long-term imprisonment. Additionally, they can continue to be in pre-trial detention for a period of up to 18 months,” says a statement on the petition website.

In a statement, the Greek embassy in London says: "While dealing with the refugee/migration crisis has been a challenge for the EU and mainly for its front line member-states, Greece has always acted in full respect of the relevant domestic, EU and international legislation. In particular, in view of the unprecedented pressure that the crisis has put on the small communities of several Greek islands, all state actors and the local communities, working together with many NGOs, have shown a humanitarian face embracing and sheltering with empathy and compassion innocent suffering people arriving ashore."

The embassy goes on to say that the case is "currently being dealt" by the respective judicial authorities and that "no comment can been offered at this stage". During this pre-trial phase, "any comment is not permitted by law and would be ill-advised also to safeguard the rights of the persons involved."

UPDATE: This article was updated with a comment from the Greek embassy in London

UPDATE (7 December): Mardini has been released on bail after her lawyers posted €5,000 though her trial is still due to go ahead. She was among four charity workers released from jail according to Greek press reports. "Sarah is free on bail after 106 days of confinement. The charges have not yet been overturned and there is still a struggle ahead," Breitz says.