He will be overseeing the Italian city's art biennial as well as film, dance, theatre and music festivals 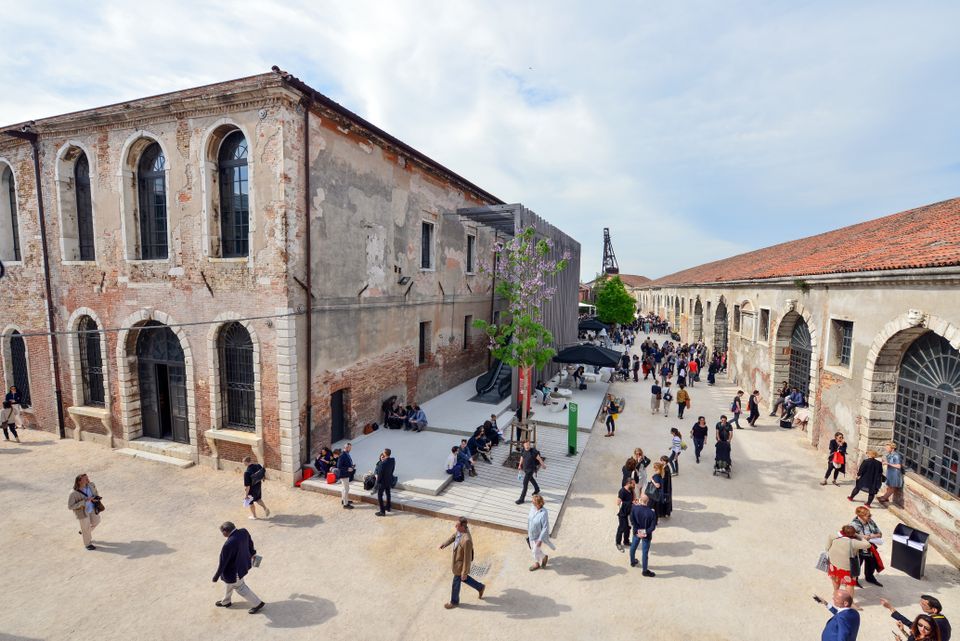 Paolo Baratta's leadership boosted visitor numbers to the Venice Biennale from under 200,000 in 1999 to a high of 620,000 in 2017 Photo: Andrea Avezzù. Courtesy La Biennale di Venezia

The Italian culture minister has named Roberto Cicutto the new president of the Biennale di Venezia, the parent foundation that oversees the city’s prestigious art and architecture biennials as well as the film, dance, theatre and music festivals. Cicutto’s appointment lasts for four years.

Cicutto, a native Venetian and veteran film producer aged 71, replaces the 80-year-old economist and former politician Paolo Baratta, who held the role from 1998 to 2001 and for three successive terms since 2008. A proposal by more than 40 right-wing Lega politicians to renew Baratta’s tenure for a fourth time was not admitted for discussion in the Italian parliament last Friday.

Cicutto represents “a prestigious nomination for one of the most important Italian cultural institutions”, said the culture minister, Dario Franceschini, in a statement. Cicutto’s first company Aura Film produced The Legend of the Holy Drinker, which won the Golden Lion award at the 1988 Venice Film Festival. He also founded Mikado Film and co-founded Sacher Distribuzione together with the filmmaker Nanni Moretti. In 2009, he became the president of Istituto Luce-Cinecittà, a state-owned company that promotes Italian cinema nationally and on the international festival circuit.

In a tweet yesterday, the mayor of Venice, Luigi Brugnaro, hailed Baratta’s contribution to making Venice “a place of the avant-garde”. Baratta is credited with raising the Biennale’s international profile across the various art forms and steering the organisation into a new era after it was privatised in 1998.

His leadership boosted the growth of the international art exhibition, both in the number of countries participating with national pavilions and the number of visitors, which rose from under 200,000 in 1999 to a high of 620,000 in 2017. Baratta’s last major act was to appoint Cecilia Alemani the artistic director of the 2021 international art exhibition earlier this month.