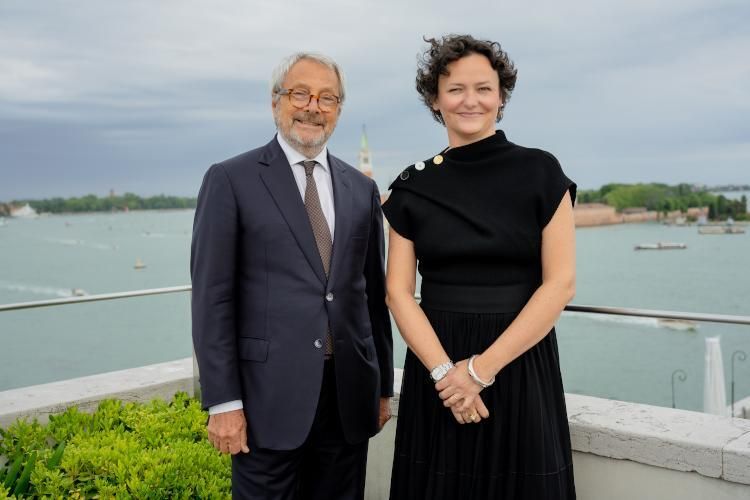 A children’s book by the Surrealist artist Leonora Carrington, which includes a man with wings instead of ears and a two-faced character called Señor Mustache Mustache, is the inspiration behind the title of the 59th Venice Biennale: The Milk of Dreams.

The title of the biennale’s main exhibition and its theme were announced today by its president Roberto Cicutto and the artistic director and curator of its main exhibition, Cecilia Alemani.

“Carrington’s stories describe a world set free, brimming with possibilities,” Alemani says. “But [the book] is also the allegory of a century that imposed intolerable pressure on the individual, forcing Carrington into a life of exile: locked up in mental hospitals, an eternal object of fascination and desire, yet also a figure of startling power and mystery.” Carrington first drew the images, which were subsequently gathered together in The Milk of Dreams, on the walls of her Mexican house where she would make up stories for her children.

According to Alemani, the three themes for the biennial’s main exhibition are “the representation of bodies and their metamorphoses; the relationship between individuals and technologies; the connection between bodies and the Earth”. The curator says that the ideas behind the title and themes come from recent conversations with artists where the same questions kept emerging about the “definition of the human changing” and humanity’s evolving relationship with the planet and other organisms.

Tasked with putting together a large-scale exhibition of international artists across Venice’s vast Arsenale and Giardini, curators often employ loose themes. An ambiguous and often nonsensical title is par for the course when it comes to naming art biennials, and the most prestigious biennial of them all is no stranger to such things, with titles over the past couple of decades including ILLUMInations [caps their own], All the World’s Futures and Think with the Senses, Feel with the Mind.

The 59th Venice Biennale had been due to take place this year, but was postponed until 2022 (23 April-27 November) because of the coronavirus pandemic. Despite not mentioning the pandemic directly, its presence can be felt in the words of the biennale’s president Roberto Cicutto. He compares the newly announced title to that of the current Venice Architecture Biennale, How will we live together?: “These two choices are the product of the current times, which lack all certainty and burden humanity with immense responsibilities.”