Works from his 10,000-strong holdings are on show in extensive survey at Fondation Louis Vuitton in Paris

One of the world’s most active collectors of contemporary African art, the Paris-born venture capitalist Jean Pigozzi, says that he plans to create a foundation and space for his burgeoning collection. Pigozzi is showing works by 15 artists drawn from his holdings in the exhibition Art, Africa: the New Atelier (26 April-28 August) at the Fondation Louis Vuitton in Paris.

These include Benin-born Romuald Hazoumé, who is known for using found objects such as jerry cans, the late Malian photographer Seydou Keïta, and the Congolese painter Chéri Samba. The works, grouped in a section of the exhibition called The Insiders, date from 1989 to 2009.

In an interview with the French website Le Quotidien de l’Art, Pigozzi outlines his vision for a foundation, saying: “It would be sad if 30 years of work disappeared, and the 10,000-strong collection was dispersed, if I were to fall under a taxi one day in London. It is still incredible that neither the Museum of Modern Art, nor Beaubourg [the Centre Pompidou in Paris], nor the Metropolitan Museum of Art have a department of contemporary African art. In five years’ time, I want to create an [operational] space in Europe.”

In the catalogue introduction, he also stresses that he plans to open a venue but declined to give further details. 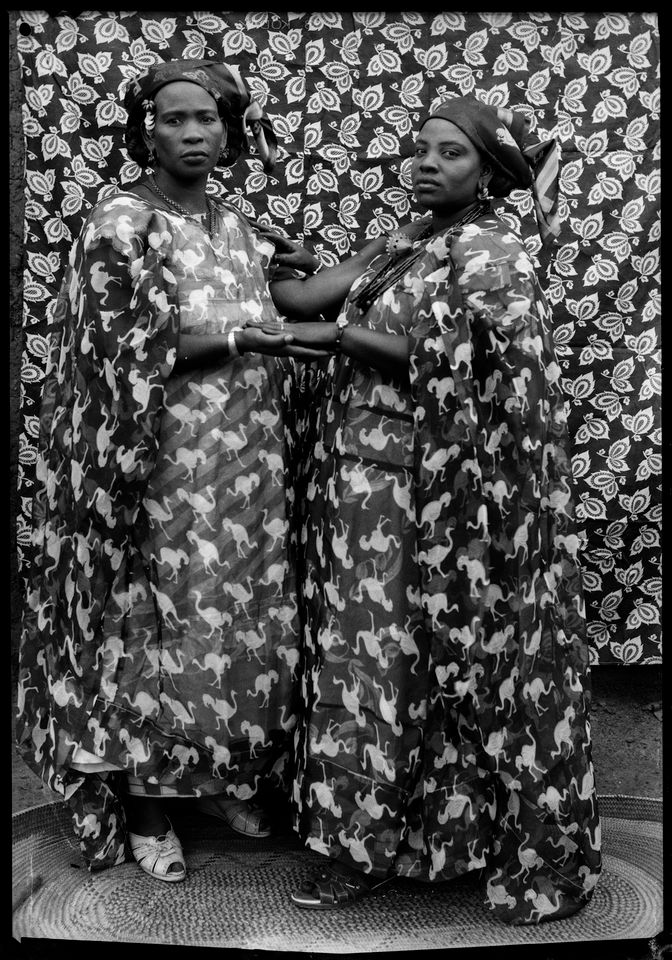 Pigozzi began collecting contemporary African art in 1989. He worked with the curator André Magnin who trawled sub-Saharan African countries looking for prospective artists. “I held myself to three rules: the artists had to be from black Africa, live there and work there,” Pigozzi says.

In an interview in the exhibition catalogue, Suzanne Pagé, the artistic director of the Fondation Louis Vuitton says that some observers have criticised Pigozzi’s choices, which reflect a “neo-colonial approach that privileges handicrafts or self-taught artists at the expense of work that is more in line with the [scholarship] criteria of international art”.

Pigozzi responds: “Deep down, what do artists care about categorisation?... African artists speak to us about themselves, their society, their reality. This demands an open mind… colonisation negated the reality of certain populations, and today the future of Africa is in the hands of Africans.”

The extensive survey at the Fondation includes a section drawn from the institution’s own collection, featuring works by African artists such as David Goldblatt and Omar Victor Diop, as well by the US artist Rashid Johnson and the British painter Lynette Yiadom-Boakye, who is of Ghanaian descent. There is also a section of the show that contains a strong strain of social activism, including works by 16 South African artists dating from 1990 that “critically revisit their country’s past”, according to a press statement.