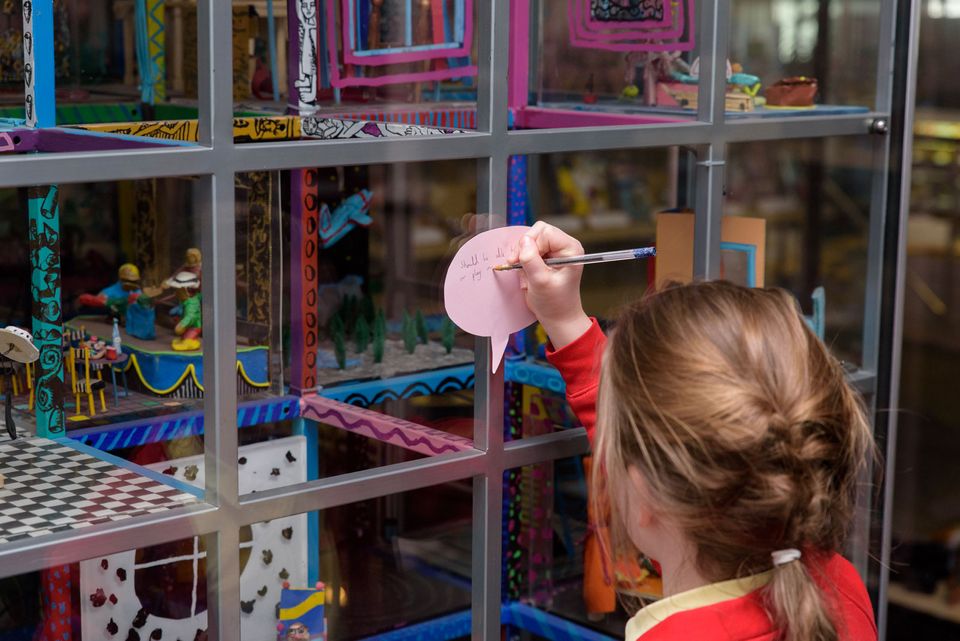 Children were involved in testing the architects’ designs for the revamped galleries © Victoria and Albert Museum, London

The Victoria and Albert Museum (V&A) has unveiled its “child-centred” new vision for the V&A Museum of Childhood, which will draw for the first time on the London institution’s vast collections of art, design and performance when it reopens in 2022.

The Museum of Childhood in Bethnal Green, east London, is home to the UK’s national childhood collection—around 30,000 toys, games and dolls as well as nursery equipment, children’s clothes and works of art covering 400 years of history. The collection will soon move from the museum’s stores to the V&A’s new open-access collections and research centre, scheduled to open in 2023 in the former Olympic park near the new V&A East museum.

The childhood museum will close on 11 May for a £13m redevelopment led by AOC Architecture that will position it as a “world-leading centre of creativity for children”, according to a press statement. Children were involved in testing the architects’ designs for the revamped galleries, a V&A spokeswoman says, including a vibrant new colour scheme. During the construction period, the V&A will offer a two-year programme of free family activities at the nearby library in Whitechapel.

Around 2,000 objects from the main V&A collection—including Beatrix Potter’s early 1900s illustrations, the original Superman costume and contemporary designs by the artist Olafur Eliasson and the streetwear stylist Virgil Abloh—will join the museum’s new displays. These will be split into three interactive, multi-sensory galleries: Imagine, Play and Design. 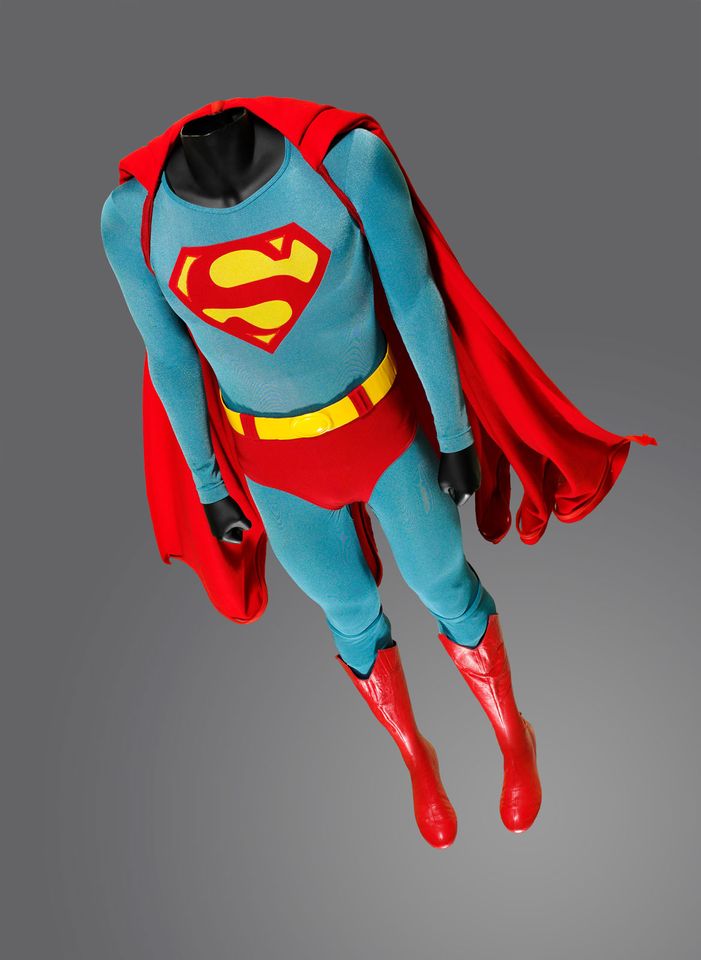 The original Superman costume is in the V&A's main collection © Victoria and Albert Museum, London

Moving away from the historical narrative of childhood, the revamped museum will focus on inspiring young visitors. Artists in residence will run hands-on workshops with school groups, while a new 125-person performance space in the main hall will put on shows by children. The old collection stores will make way for new learning studios. The museum also aims to support UK teachers and educators in “creative curriculum design”, according to the V&A statement.

“We want to empower children to realise that every act of creativity is wondrous,” says Tristram Hunt, the V&A’s director. “This ambitious transformation will enable the V&A Museum of Childhood to unlock its huge potential to nurture the potential of future generations and become a global champion of children’s creativity.”

A former Labour MP and shadow education secretary, Hunt has been an outspoken advocate of the V&A’s role in art and design education, warning against the dramatic fall in students taking creative subjects in UK state schools.