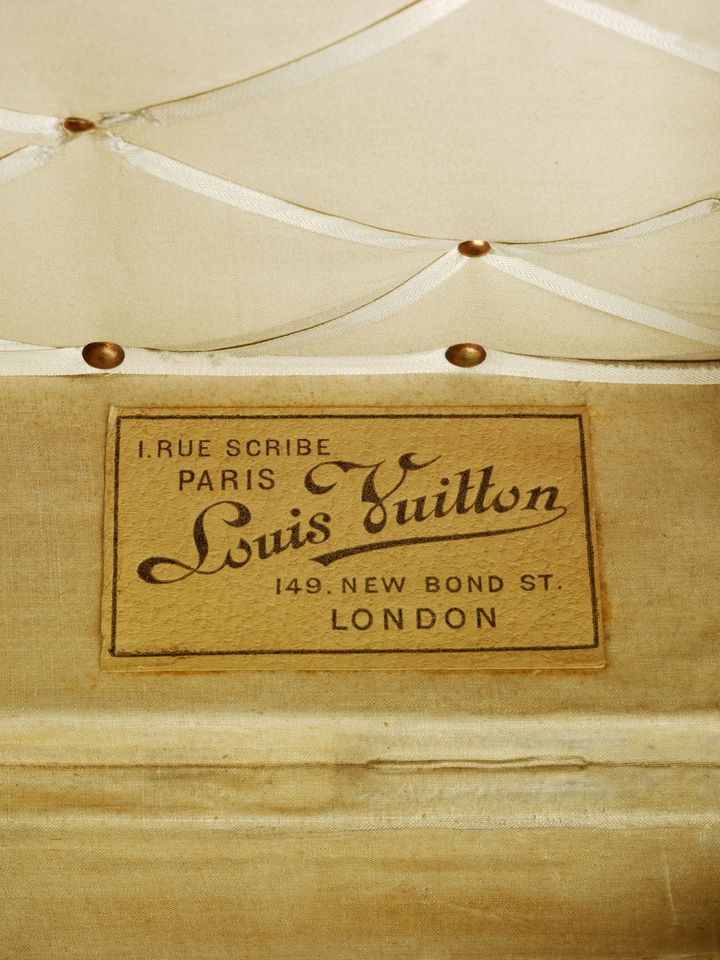 A detail of Emilie Grigsby's Louis Vuitton trunk, which travelled the world with her in the first half of the 20th century Photo: courtesy of the Victoria and Albert Museum

A Louis Vuitton trunk that came to London’s Victoria & Albert Museum (V&A) more than half a century ago—as a useful container for the glamorous wardrobe of a society hostess—has been conserved for display for the first time in the museum’s Bags: Inside Out exhibition, opening on 25 April.

The trunk belonged to Emilie Grigsby, a renowned American beauty whose Mayfair home became a salon in the early 20th century and was frequented by the poet W.B. Yeats and the sculptor Auguste Rodin. The poet Rupert Brooke is said to have spent his last night in England at Grigsby’s country house. An obituary published by The Times in 1964 recalled: “she could out entertain her rivals with wines and cooking beyond their ken.” 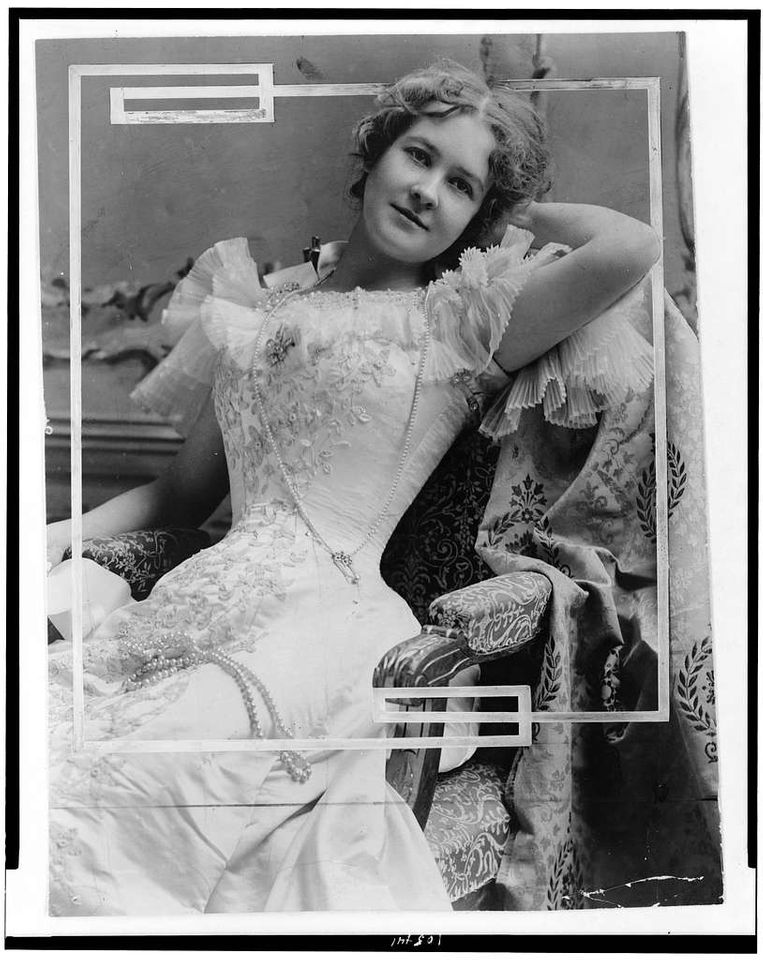 Now formally catalogued as a museum object, the trunk is covered in labels recording Grigsby’s travels in the grandest days of ocean liners, including voyages on the Lusitania, on the Titanic’s sister ship the Olympic, and with fellow passengers Scott and Zelda Fitzgerald on the Aquitania.

The V&A’s conservation team, led by Roisin Morris, gently cleaned it inside and out, removing corrosion around tack heads, securing flaking paper and decaying leather, and hand stitching tattered silk ribbons inside. 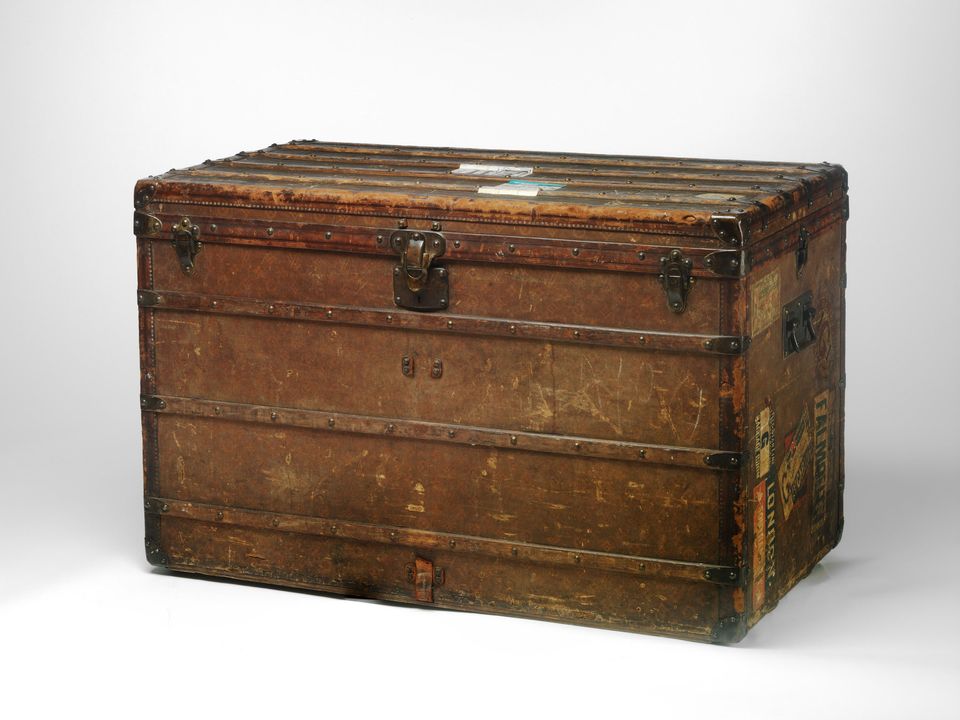 The trunk is covered in labels recording Grigsby's voyages on ocean liners such as the Lusitania Photo: courtesy of the Victoria and Albert Museum

As a young widow with debts and two small children, Grigsby’s mother repaired the family fortunes by opening an upmarket brothel in Cincinnati. Grigsby, born in 1879, moved to New York and became what newspapers delicately called the “ward” of a Chicago industrialist, who built her a house stretching a block along Park Avenue, where treasures included a Shakespeare first folio and paintings by Monet and Pissarro. When he died she sold the lot and moved to London, her main home for the rest of her life.

Some of Grigsby’s gorgeous garments have already starred in V&A exhibitions. Her trunk—which will also be seen on 5 March in the BBC documentary Secrets of the Museum—will now take its place beside Margaret Thatcher’s handbag, Winston Churchill’s red dispatch box and bags designed by Tracey Emin and Stella McCartney.