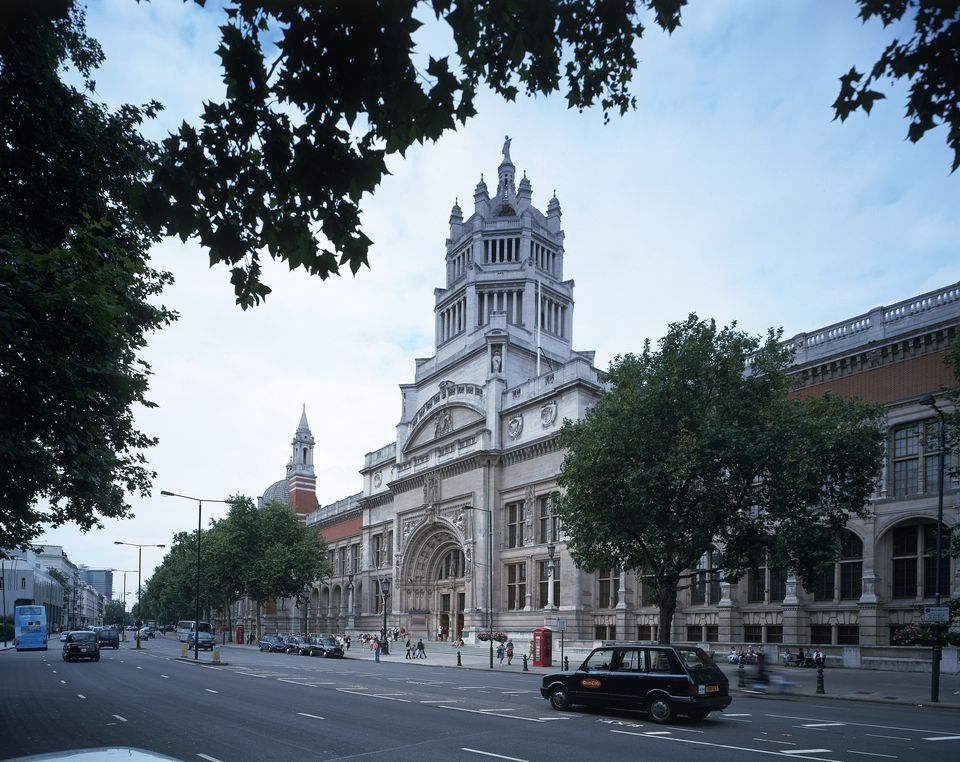 The Victoria and Albert Museum in London (V&A) has confirmed that its collections will be organised according to material specialisms following the conclusion of a consultation process in the wake of the pandemic.

The V&A’s collections have traditionally been organised by material, such as metalwork and textiles. But under the initial overhaul aimed at cutting costs by at least £10m annually in the wake of the coronavirus crisis, the director Tristram Hunt proposed creating new chronology-based collection departments. The proposal sparked controversy with some critics claiming the move would lead to a culling of expertise.

The workforce will be reduced by 15%; this includes a maximum of 13 possibly compulsory redundancies alongside several retirements and voluntary redundancies. Three new positions dedicated to Africa and the diaspora will be created.

The collapse in tourism as well as social distancing requirements during the pandemic has caused a slump in museums' self-generated income through ticket sales, retail and corporate hire. Earlier this year, Hunt told us: “I think it may be 2024 before we get back to where we were before the pandemic.”