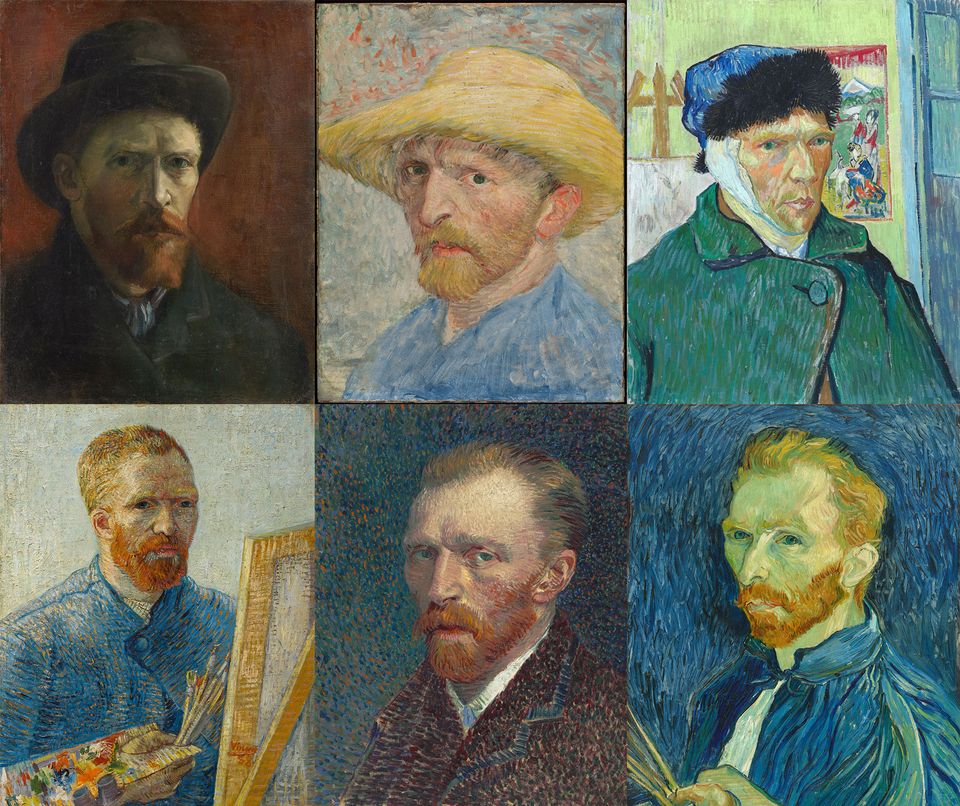 Two of Vincent van Gogh’s final self-portraits, painted just a week apart, will be exhibited together in London next year for the first time. The paintings will be part of the most comprehensive exhibition of Van Gogh self-portraits ever organised, due to open at the Courtauld Gallery in London (3 February-8 May 2022).

According to the show’s curator Karen Serres, the idea for an exhibition of Van Gogh self-portraits—inspired by one of the institution’s most famous paintings Self-Portrait with Bandaged Ear (1889)—came about more than ten years ago. “Van Gogh exhibitions are notoriously difficult to do because his works are so in demand,” Serres says. Furthermore, loans are “difficult to get [as] each work is a star in [its] own institution”, she says.

But as the Courtauld has been closed since 2018 for a major refurbishment, the team used the time to focus on organising this ambitious exhibition. The show's self-portraits, which number around 15, will span the Dutch artist’s remarkably short career, from Self-Portrait with Dark Felt Hat (1886-87), on loan from the Van Gogh Museum in Amsterdam, to Self-Portrait (1889) from the National Gallery of Art in Washington, DC. 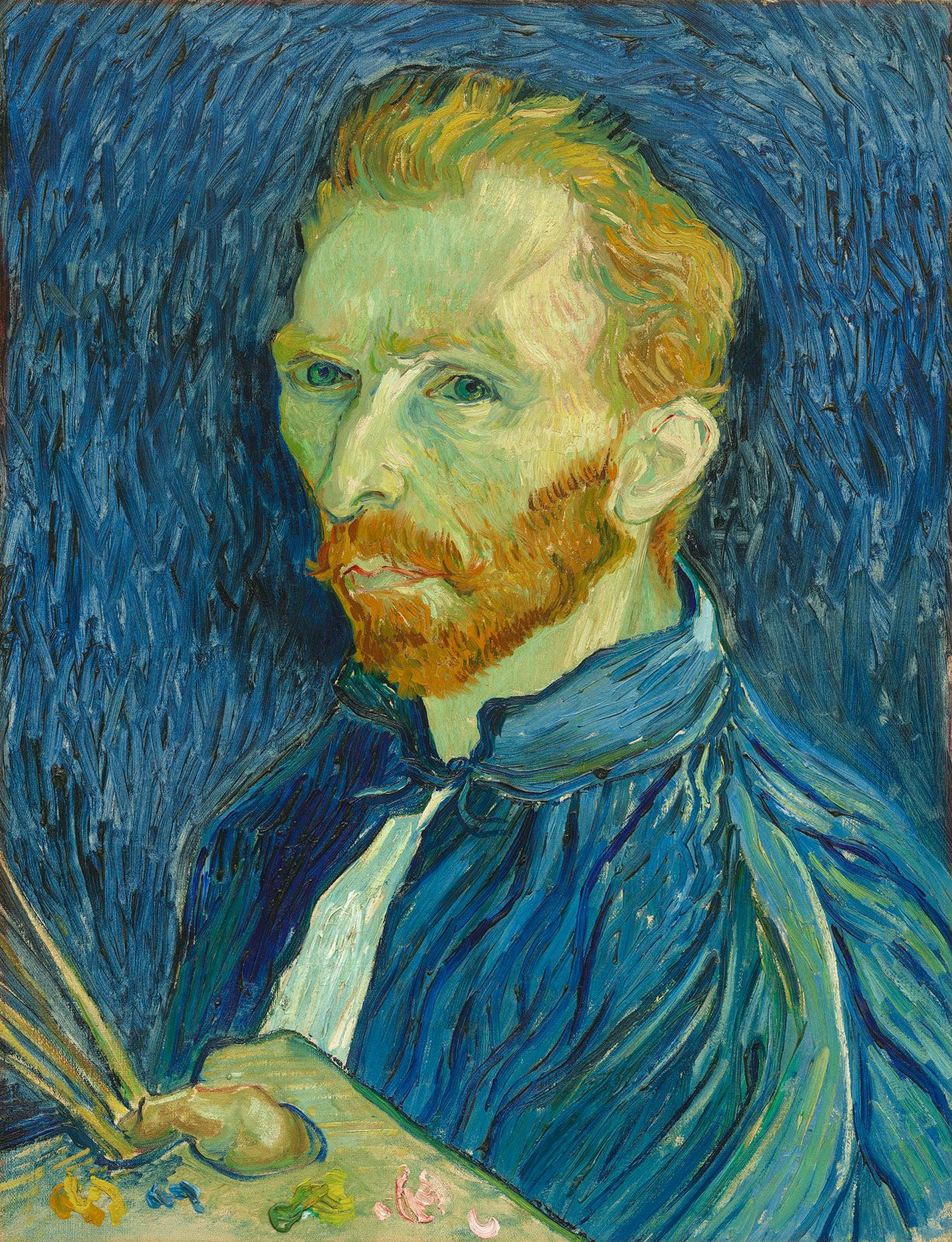 The show will also include the once contested Self-Portrait (1889) from the Nasjonalmuseet in Oslo, which was only officially attributed to the artist in January last year, following five years of research at the Van Gogh Museum in Amsterdam. The museum’s senior researcher Louis van Tilborgh said at the time that it is the “only work Van Gogh is known to have painted while suffering from psychosis”.

The Oslo painting was made around the same time as the self-portrait from Washington, in September 1889 while Van Gogh was at the Saint-Paul-de-Mausole asylum in Saint-Rémy. “They’ve never been seen together—as far as I can tell—since that time. And they were done only a week apart, we know from his letters,” Serres says. 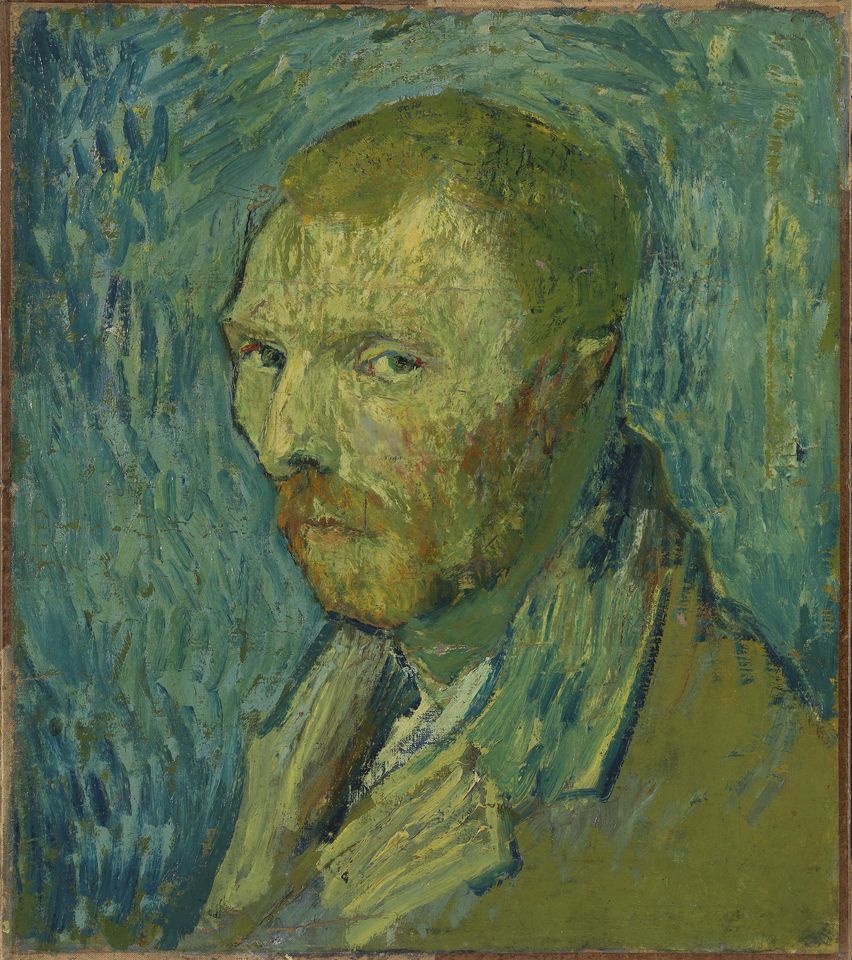 Van Gogh’s Self-portrait (1889), which will be on loan from Oslo's Nasjonalmuseet, was only recently attributed to the Dutch artist Courtesy of Nasjonalmuseet

Although it is not the first exhibition of Van Gogh self-portraits—Serres cites smaller shows in London (1960), Hamburg (1995) and the US (2000)—it will be the most comprehensive. The Courtauld’s reputation for modestly sized but academically rigorous exhibitions, often focusing on a key aspect of an artist’s work, has helped the team secure more than 15 self-portraits for the show. “We haven’t had any loans turned down,” Serres says. “Our reputation now precedes us for doing small, purposeful shows.”

The exhibition will include loans from the Art Institute of Chicago, the Detroit Institute of Arts and the Rijksmuseum in Amsterdam, among others, bringing together just under half of Gogh’s self-portraits. Despite all being made within a period of less than five years, “they’re all very different [and] were made for different purposes at different times—some very carefully, some very loosely,” Serres says. The works are “really about him finding his style as an artist,” she adds. “By reading the letters alongside the self-portraits you realise that he was so thoughtful about each work, and he had such an ambition as an artist. It’s really [busting] this myth of an artist who [makes works] without thinking.”

The exhibition will also focus on Van Gogh’s stylistic developments, which are made all the more clear by only “focusing on one seam in his oeuvre”, Serres says. The technical sides of the paintings will also be unpicked; “colour for Van Gogh was so important, but a lot of his pigments have changed [over time],” Serres says. For example, “something that he meant to be purple has now become light blue.” She adds: “It’s important for visitors to understand that, because sometimes you [might] talk about the symbolism of the light blue and actually, no, he meant it to be purple.” 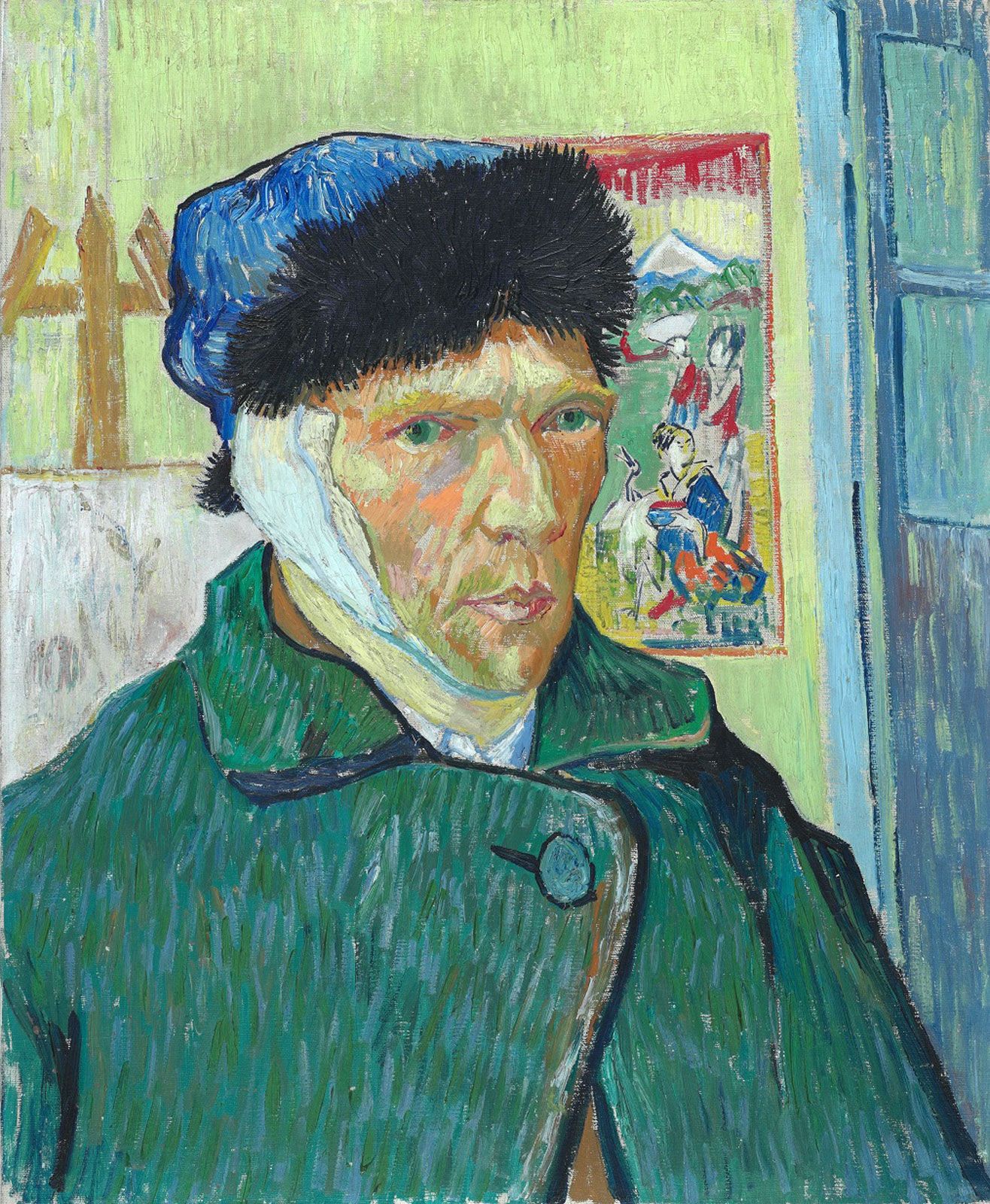 The exhibition, titled simply Van Gogh Self-Portraits, will take place in the Courtauld’s new Denise Coates Exhibition Galleries, named after and funded by the billionaire founder of the gambling company Bet365, and is part of a series of three shows sponsored by the investment bank Morgan Stanley. The rest of the exhibition series will be announced later this year, while the refurbished Courtauld Gallery is due to open in November.

“We started ten years ago thinking, oh it would be nice [to organise an exhibition of Van Gogh self-portraits],” Serres says. “The fact it’s coming together is quite a miracle.”